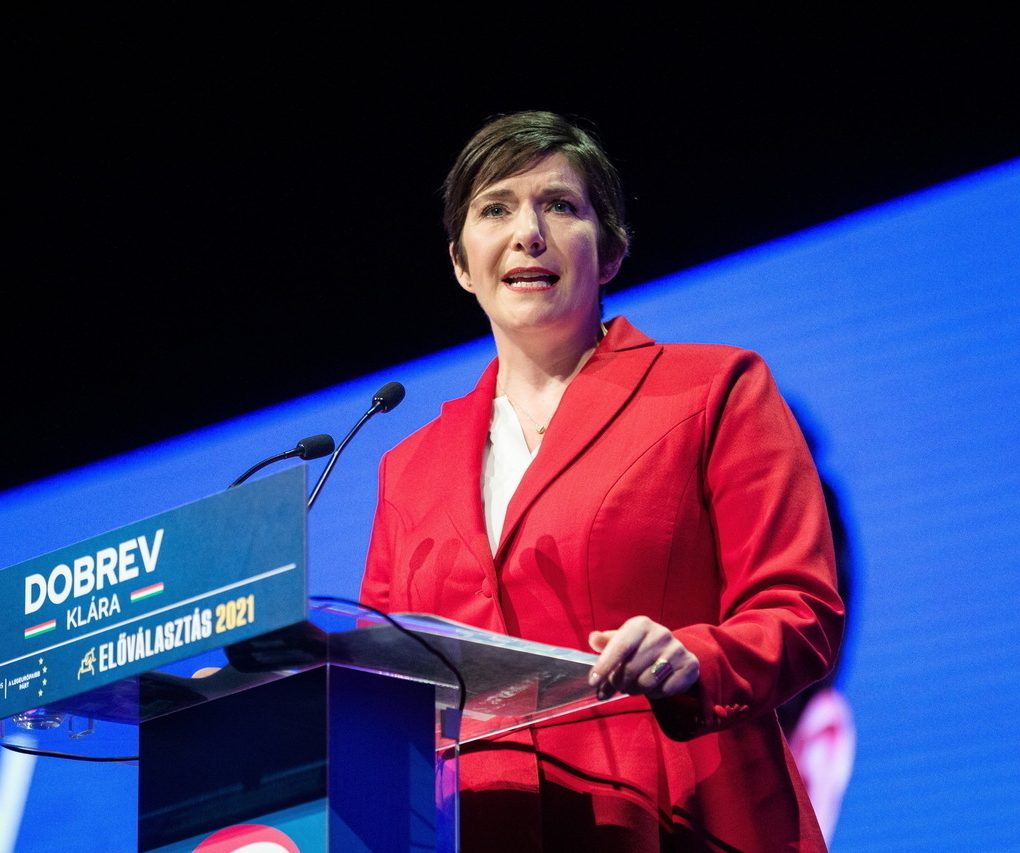 Democratic Coalition (DK) MEP Klára Dobrev, the party’s candidate for prime minister, has promised to set up an anti-corruption agency and a police unit dedicated to investigating corruption if she heads the next government after the 2022 general election.

Dobrev told an online news conference on Monday that more and more of ruling Fidesz’s politicians were “getting rich and accumulating castles, land, real estate and everything else” without being able to account for their wealth in their asset declarations.

She cited a report by news portal 24.hu of Péter Szentgyörgyvölgyi, the Fidesz mayor of Budapest’s fifth district, “doubling his land holdings” in the Bakony hills in western Hungary, “which, according to his asset declaration, he couldn’t afford”.

Dobrev said that if she became prime minister in 2022, her government would order investigations into politicians who fail to account for their accumulation of wealth. Politicians who cannot prove the source of their wealth will have their assets frozen until the conclusion of the legal proceedings, she added.