The Tokyo Olympic Games will be held from July 23 to August 8, 2021, almost a year after the orginal schedule, the International Olympic Committee (IOC) announced on Monday.

The Games was scheduled to start on July 24 this year but was postponed due to the ongoing COVID-19 pandemic. The new dates were announced after the IOC, the International Paralympic Committee (IPC), the Tokyo 2020 organising committee, the Tokyo Metropolitan Government and the government of Japan reach an agreement earlier on Monday.

The Paralympics will be held from August 24 to September 5 in 2021. 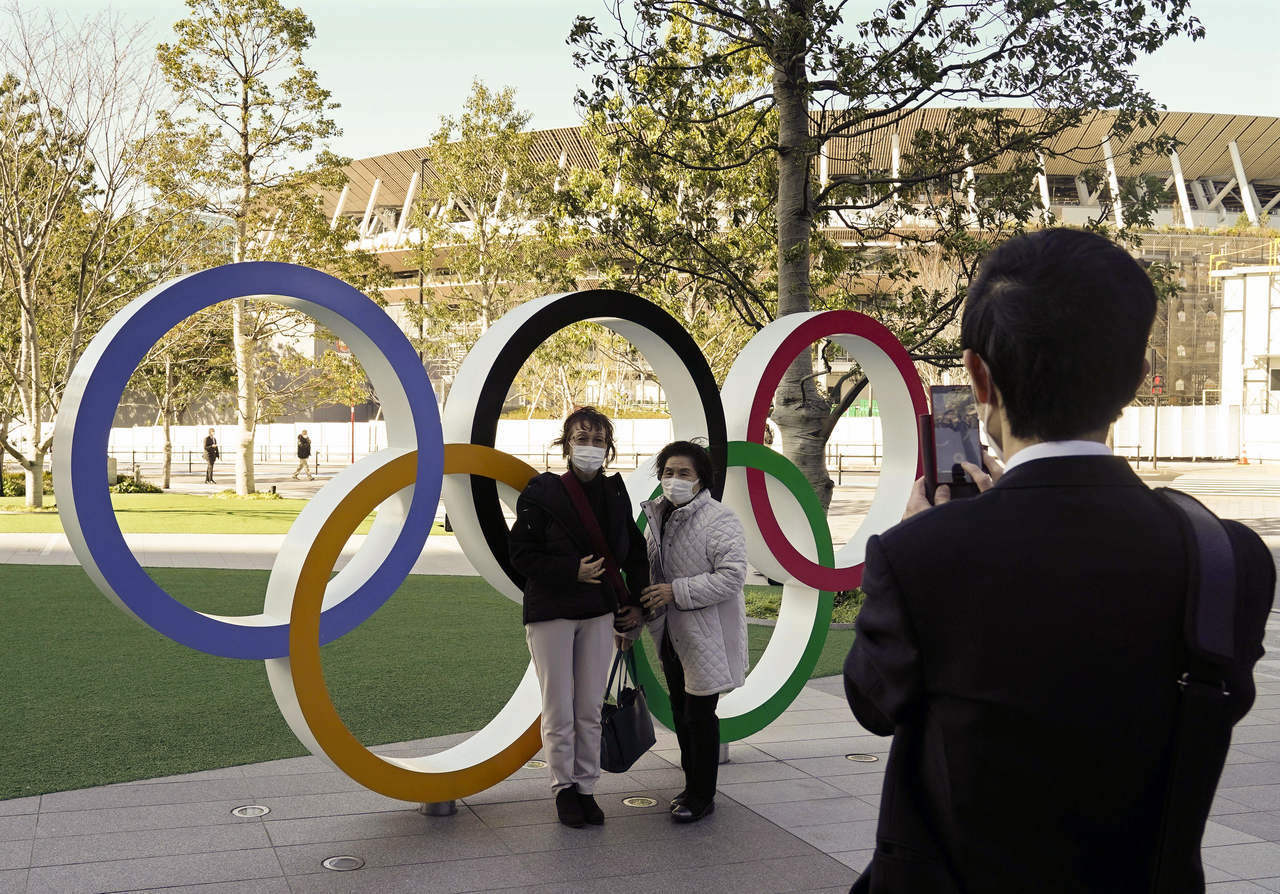 Read alsoTokyo Olympics to be postponed until 2021!