Kertész died at age 86 after a long and serious illness on March 31.

A novelist, essayist and translator, Kertész was the first Hungarian to win the Nobel Prize for Literature in 2002.

“During the depressing decades that gave no hope, Kertész was the freest man I had ever known,” György Spiró, a contemporary author, said at the funeral.

“He came to know the world in a dark era, holding Thomas Mann, Nietzsche, Camus and Kafka as torchlight in his hands,” Spiró said.

Péter Esterházy, a fellow contemporary, said that “quiet, restlessness and affliction” would be the three great Kertész words that “teach us something new about ourselves, about our country, our world and about God.”

This funeral as a ceremony is not the end, but the beginning of something, of all those things we must go and do, said Esterházy, adding that “we must read Kertész’s texts over and over again.”

The funeral was attended by several hundred people including the Hungarian Prime Minister Viktor Orbán and his wife, German Bundestag President Norbert Lammert, ministers and government officials, the leaders of the opposition Együtt party and the Hungarian Liberal Party and representatives of Hungary’s cultural and literary life.

Speaking at a formal reception after the funeral, the Bundestag president extended condolences of German Chancellor Angela Merkel, President Joachim Gauck, as well as the presidents of the upper house of German parliament and the German constitutional court.

Lammert cited Kertész saying at the Nobel ceremony that he regarded Holocaust a trauma not only of Germans, but of the entire European civilisation. Kertész said in his writings several times that Auschwitz did not take place “in a vacuum, but within a western culture,” Lammert said. He commended Kertész, a Holocaust survivor, for the decision to move to Berlin at a later age and called it the greatest demonstration of forgiveness and human greatness.

Zoltán Balog, the Hungarian human resources minister, said that Kertész’s works serve as a strong link among people. “You read works by Imre Kertész, we also do and will read his works in the future. This is a fact that serves as a link among us. It can serve as a very strong link,” he said.

Kertész has left behind a vast legacy, Balog said, adding that he wrote his books in Hungarian, as a Hungarian. His legacy cannot be expropriated, either on cultural, political, religious, national or ideological grounds, the minister said, noting that this was a wish by Kertész himself, for which he did the utmost he could. 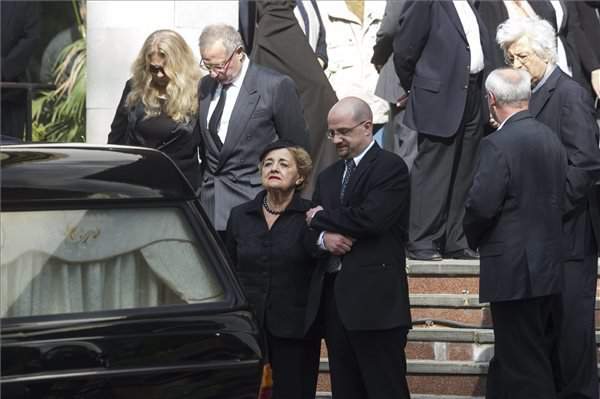 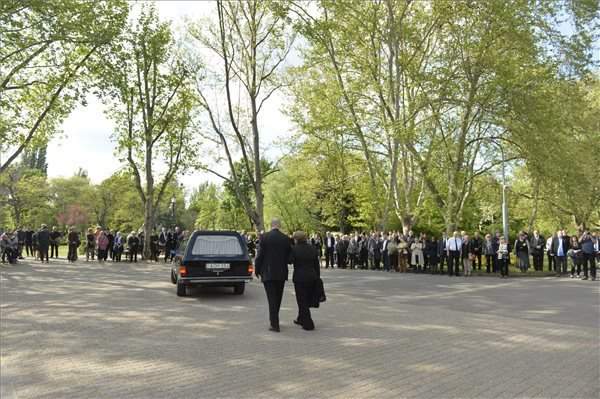 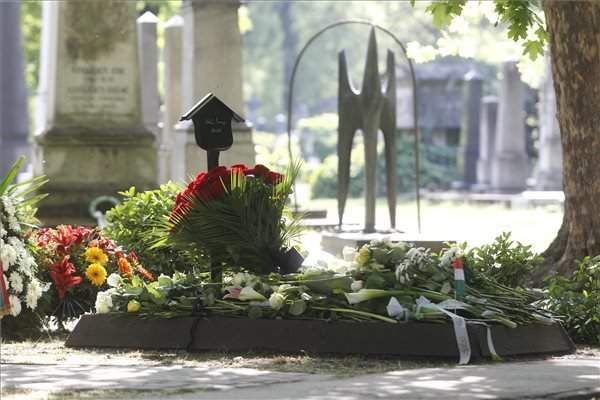 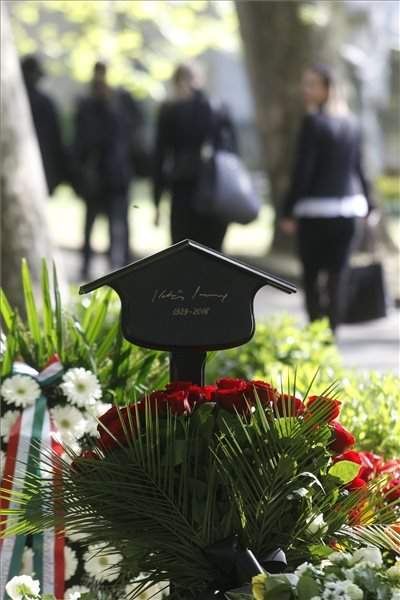 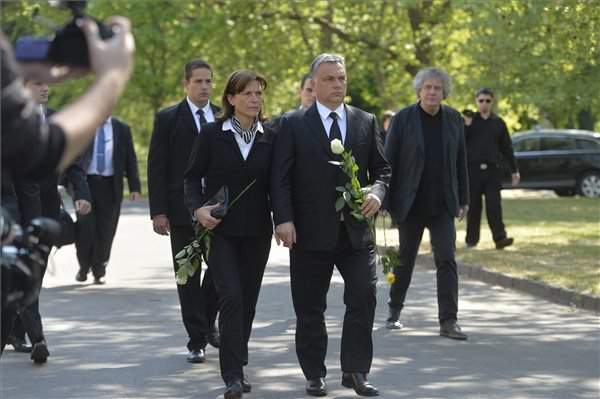 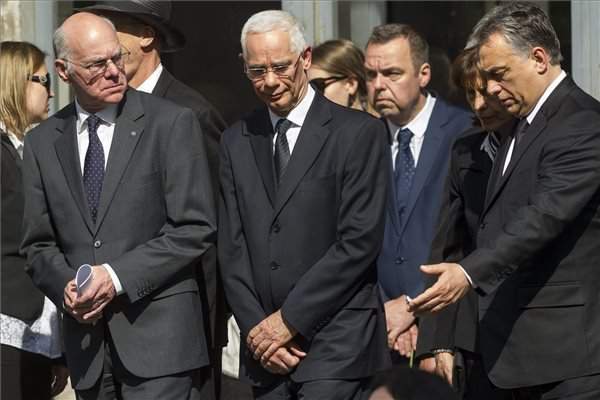 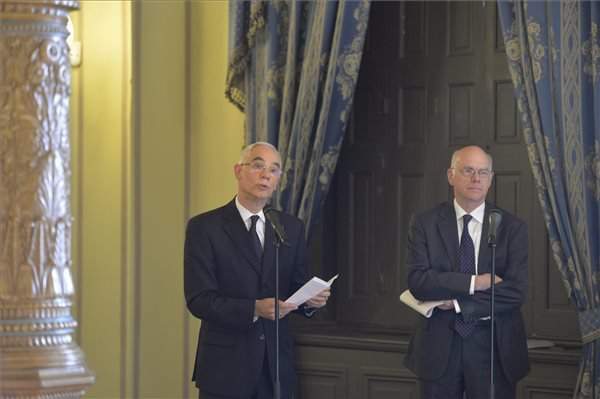 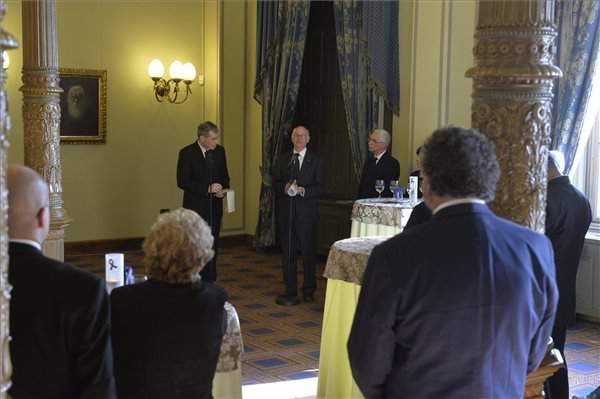 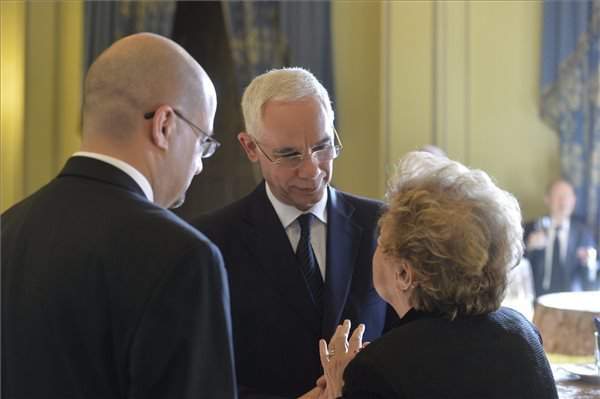