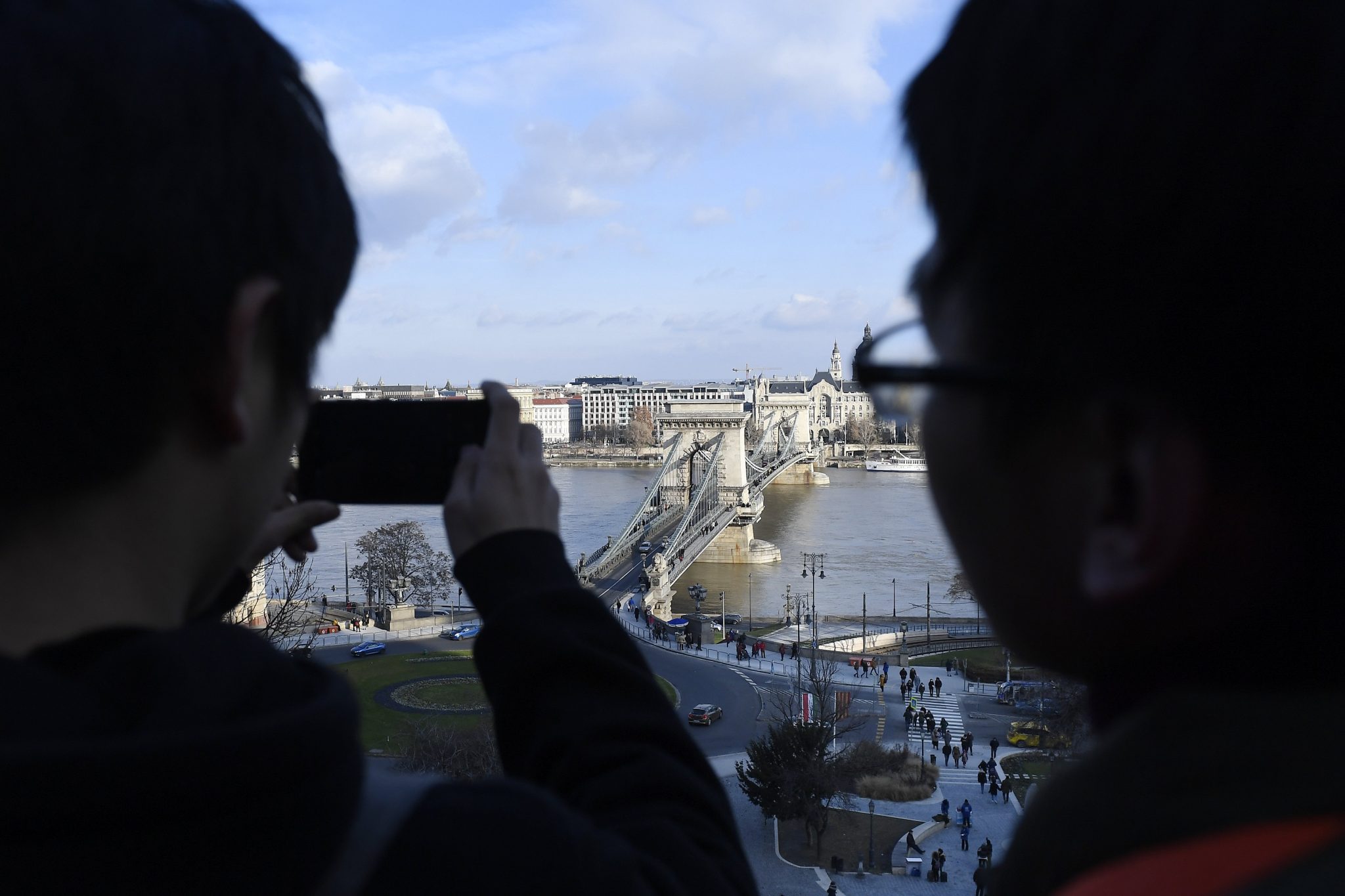 Guest nights in Hungary rose by 3.7 percent year on year to 1,983,000 in November, data released by the Central Statistical Office (KSH) on Wednesday show.

Guest nights spent by domestic travellers climbed by 5.9 percent to 993,000 as Hungarians used a four-day weekend for the All Saints’ Day holiday for recreation.

Guest nights spent by foreign visitors rose by 1.6 percent to 990,000 during the period.

Revenue of commercial accommodations increased by 7.1 percent to 37 billion forints.

At hotels, the average occupancy rate stood at 58.2 percent, up 1.0 percentage point from the same month a year earlier. Total revenue per available room (TREVPAR) at hotels climbed by 6.1 percent to 20,586 forints (EUR 64). 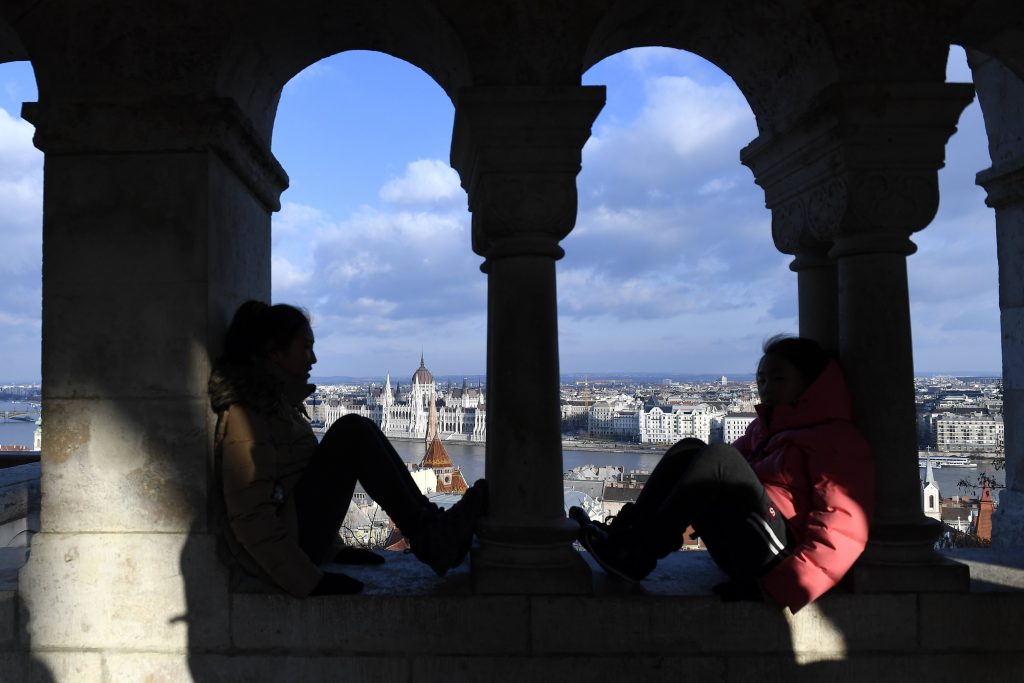 Commenting on the data, Zoltán Guller, head of the Hungarian Tourism Agency, told public news channel M1 that the number of big-spending tourists (usually from the US, China, Israel, Canada and Spain) had grown significantly in November year on year.

Key indicators show Hungary performing better in November than Austria and the Czech Republic, he said, adding that

the Hungarian government was supporting tourism with over 800 billion forints in grants.

BUDAPEST: THE BEST BUDGET DESTINATION EVER?

Budapest has many aspects that attract tourists from all over the world. Whether you just want to relax for the weekend in one of the famous baths or just the opposite; you want to get a taste of the famous Budapest nightlife, you will not be disappointed. And the best thing is that it does not have to cost a fortune, either. Budapest is actually a really wallet-friendly city, read more HERE.