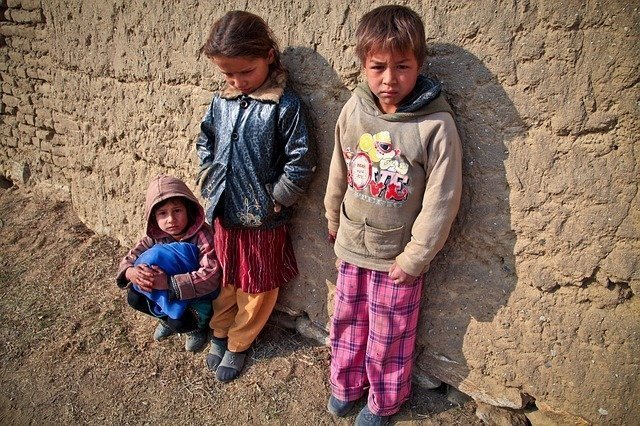 The number of people with jobs living in poverty has doubled in the past seven years in Hungary to nearly 450,000, or 10 percent of job-holders, green opposition LMP’s deputy group leader told a press conference in Budapest on Wednesday, citing Eurostat data.

No work-based society can be created without “decent” wages, he said.

The Central Statistical Office reported that the average gross monthly wage in Hungary stood at 321,200 forints (EUR 998.7) in August.

Csárdi called for scrapping the flat personal income tax system “which only benefits the top 20 percent of society”.

He said it should be replaced with progressive taxation, “a fair and sustainable tax rate for people with average income” and a tax-free minimum wage. Those measures would boost consumption and so benefit the economy, he said.