Official: Couples shouldn’t be disadvantaged by having children 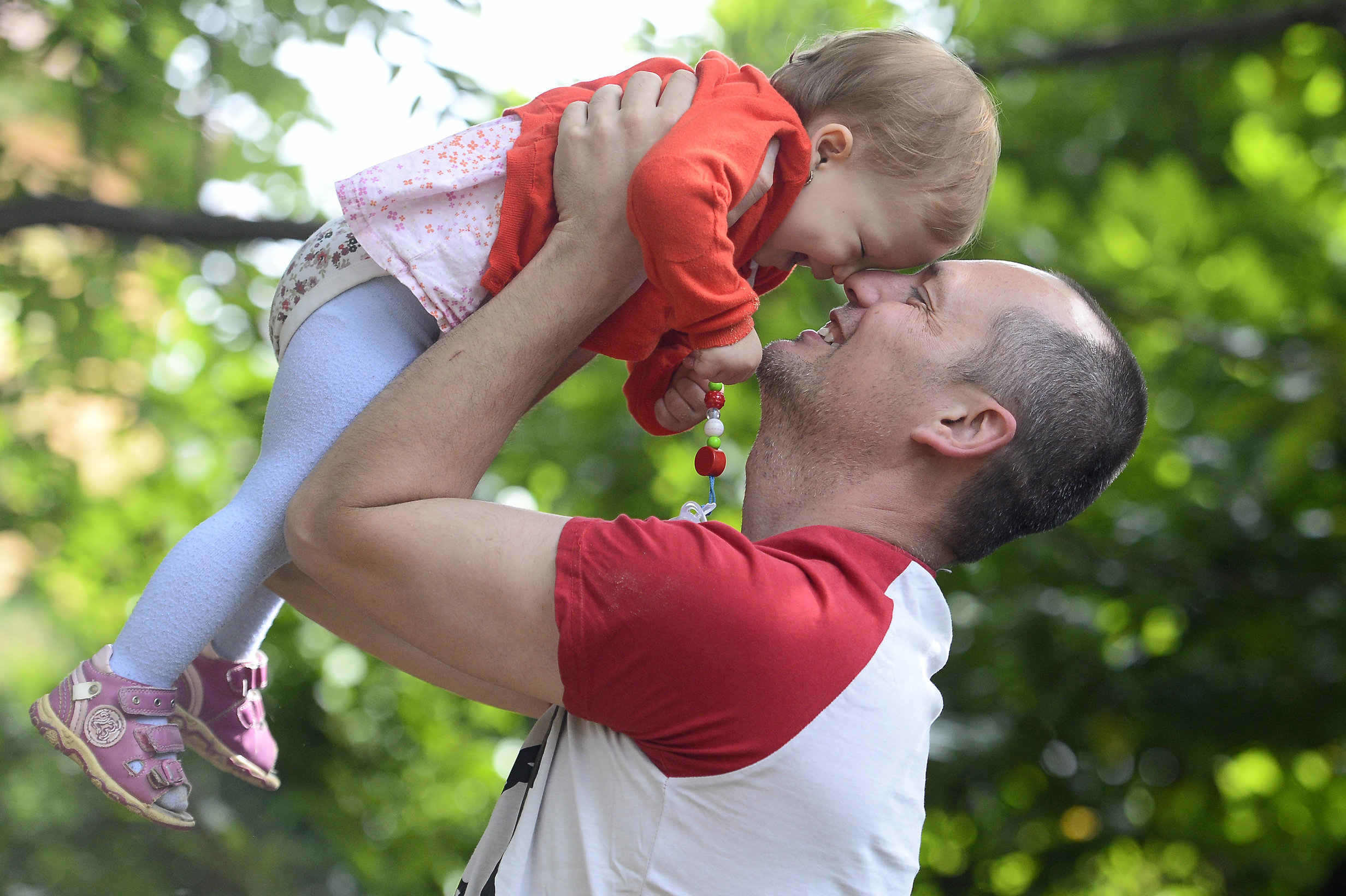 The Hungarian government does not want to see couples who decide to have children be at a disadvantage compared to those who choose not to have any, the state secretary for family and youth affairs said on Sunday.

Because the government wants couples who choose to have children gain an advantage, they will see an increase in the scale of the infant-care benefit, paid during the first six months after birth, from July 1, 2021, Katalin Novák told public broadcaster Kossuth Radio. 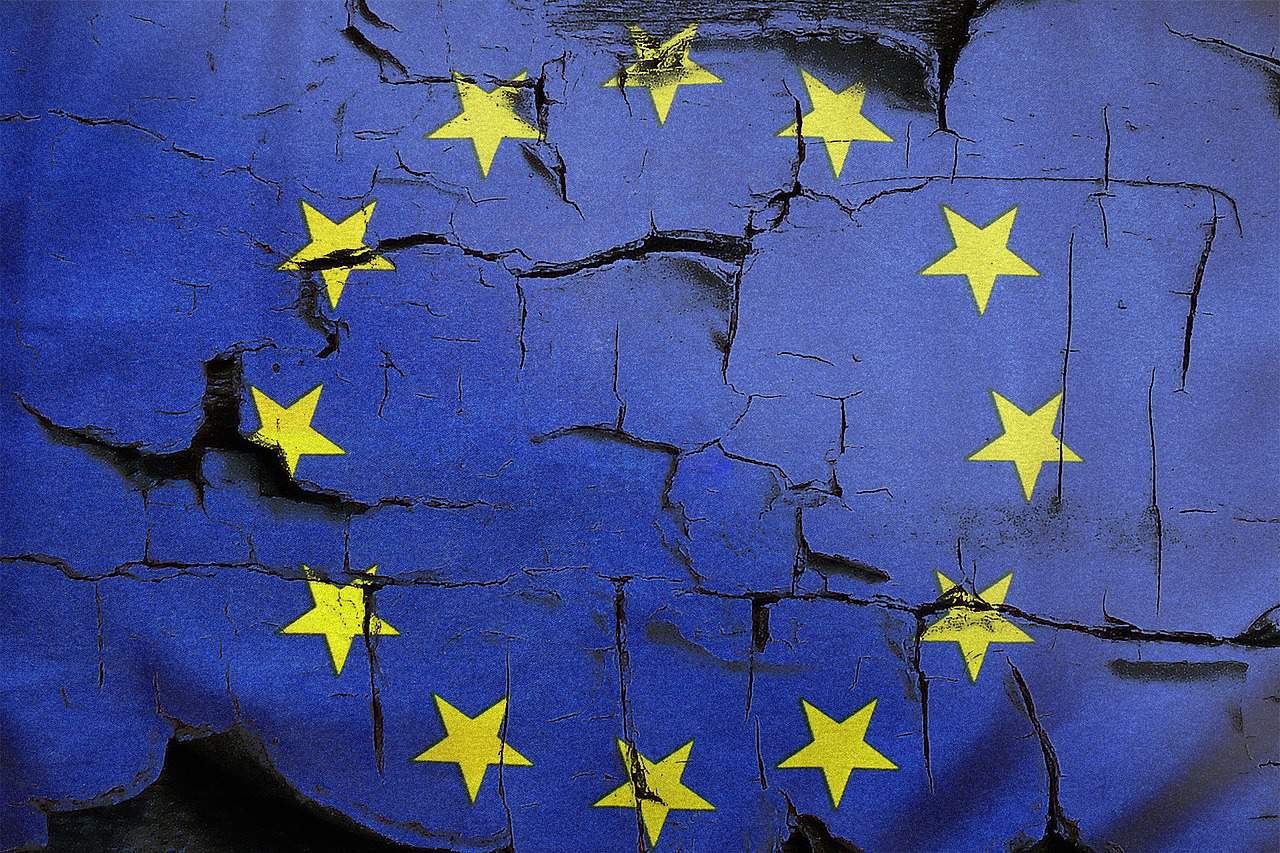 With the infant-care benefit, known by its Hungarian acronym CSED, rising from 70 percent to 100 percent of the gross salary, not only will new mothers not have to give up a part of their income, but it will in fact increase, she said.

The policy will cost the budget 14 billion forints (EUR 39.4m) every six months and will help some 80,000 families, Novák said.

And since mothers who have at least four children are exempt from personal income tax, a fourth child allows them to keep their gross salary in full, the state secretary added. 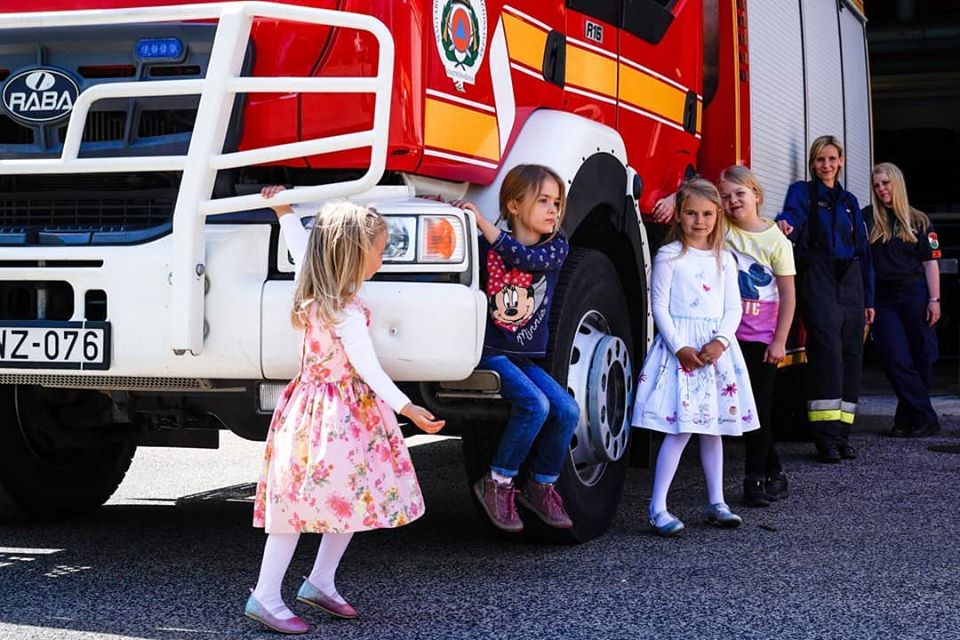 As regards the opposition’s criticisms of the government’s family policies, Novak said: “No one is interfering in anyone’s private life choices.” The government wants young people to be able to have as many children as they want whenever they want, she said.