The Hungarian government is committed to “making the country’s child protection system family-oriented”, a state secretary of the human resources ministry told a conference on foster parenting in Budapest held under the auspices of Hungary’s Council of Europe presidency.

In his address, Attila Fülöp said that 23,000 Hungarian children were currently receiving child protection services, noting that 70 percent of them were living with foster parents. “This ratio has never been this high and the goal is to further increase it,” he said.

Fulop said that the government’s aims were to help those who chose foster parenting as a career, and to “recruit helpers” to work with child protection professionals. He noted that foster parenting was recognised as employment in Hungary, and referred to legal stipulations under which children under 12 must be ensured foster parents if possible. He added that 86 percent of the Hungarian children without parents are now under care of foster parents.

Concerning “helpers” to the state system, Fülöp said that the government was primarly relying on the churches, noting that 75 percent of Hungary’s specialised child protection services were offered by religious organisations.

In a letter to the conference, Human Resources Minister Miklós Kásler said that “taking care of needy children is among our most ancient Hungarian and Christian traditions”.

“It is our task to provide human answers to the challenges of the current times and create an opportunity for a decent and full family life; foster parenting is not work but service and commitment,” Kásler said.

Maria-Andriani Kostopoulou, the head of CoE’s committee for children’s rights, who attended the conference online, said that 1.5 million children in the organisation’s 47 member states were living in some form of “alternative” care. She said that family and community care was much better suited to the needs of children than being raised in institutions. She added that the CoE supported that children’s homes should be closed. 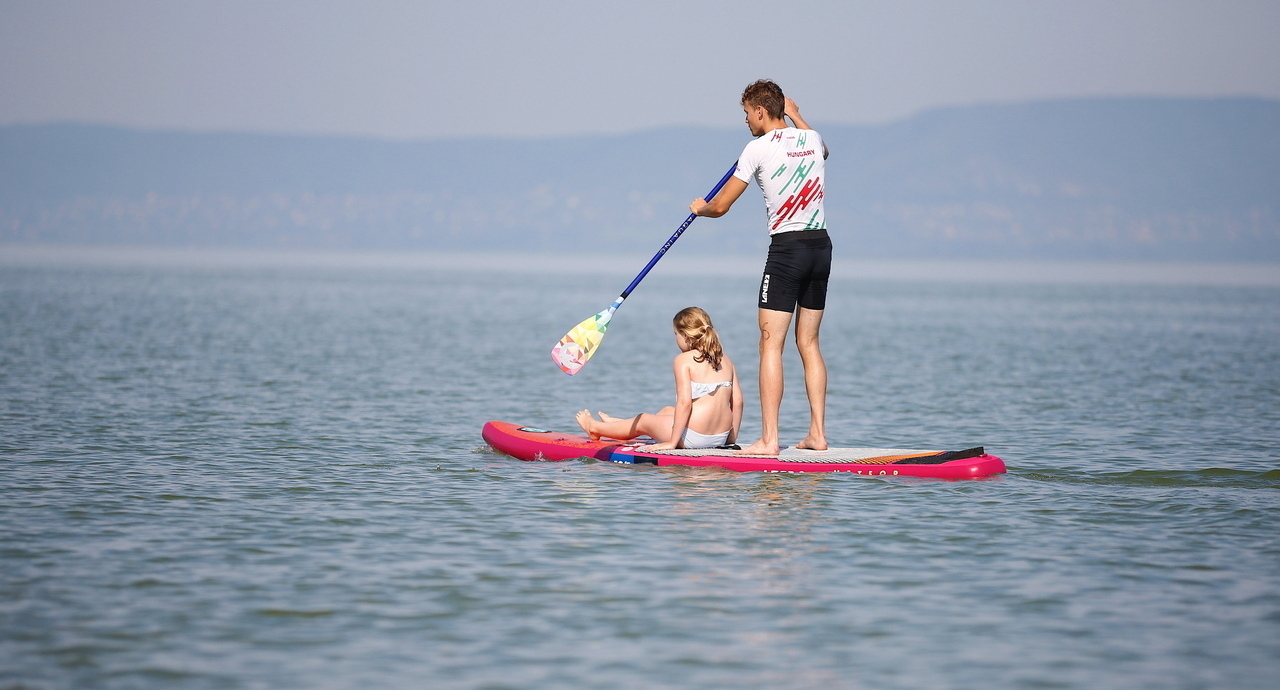