Which one of Trump’s wealthy supporters will be the next Ambassador to Hungary?

Index.hu’s diplomatic and governmental resources predict that one of the wealthy supporters of Donald Trump’s campaign will get the ambassador post in Budapest, even though a bit more “professional” names have also been mentioned. If it was up to experts, they would choose business man and university professor Christopher Ball, while others would prefer republican politician Susan Hutchison or former governor of New York George Pataki.

No one wants to go to Sudan

Besides the professional career diplomats, the president of the United States also assigns so called political appointees for the ambassador posts. These people are usually his trustees and the supporters of his campaign, so being chosen as an ambassador is kind of a compensation for their service. However, out of the 160-180 ambassador posts, only 30-40 are appropriate for this aim. “No one wants to go to Sudan” said one of Index’s sources implying that livable and relatively conflict-free destinations come into question.

Hence European destinations are especially popular, not to mention that Central Europe’s small countries are insignificant enough to be given to anybody without diplomatic experience. For instance, no other applied for Prague a few months ago than Trump’s ex-wife, the Czech born model and sportswoman Ivana Trump. And it seems like, following the trend of the past years, another political appointee will come to Budapest. 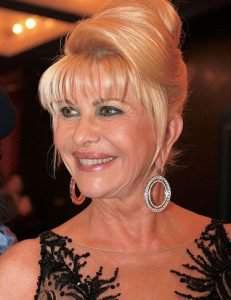 This was the case with the last ambassador, Colleen Bell, who became famous as a soap opera producer, to then tried herself as an ambassador after being one of the most important fundraisers in Barack Obama’s campaign. Political appointees are called back when a new president is chosen so that their posts can be divided among the new leadership. Since Bell’s departure in January, the Budapest mission is led by temporary ambassador’s deputy David J. Kostelancik.

Has Hungarian connections vs. financed Trump

Magyar Nemzet has recently published an article about an American lobby group that would like to see New York State’s former republican governor, George Pataki as the ambassador, but Index’s sources believe that the chances of this are minimal. Pataki doesn’t seem too ambitious to get the post, in fact, he was one of Trump’s opponents during the primary elections, later criticized him and even called on him to resign last autumn. 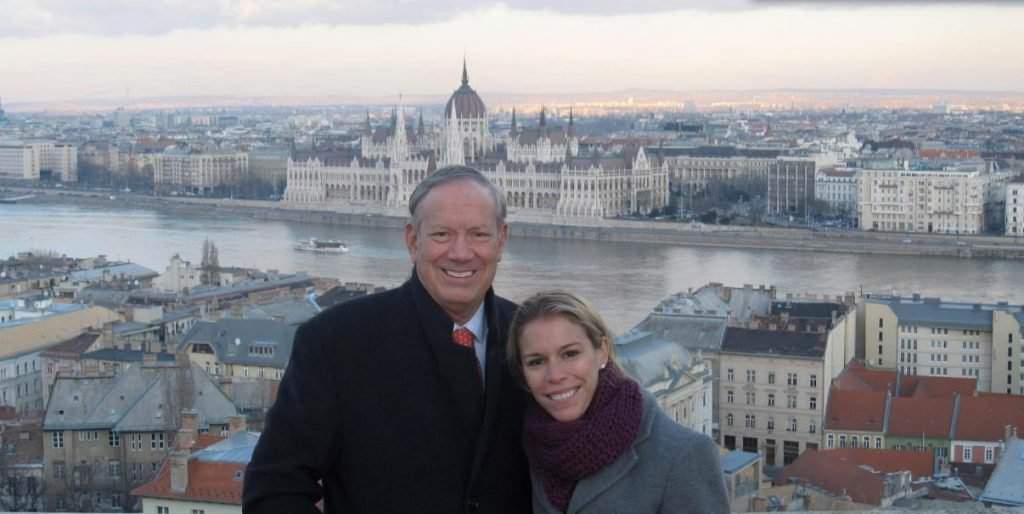 The onetime television presenter Susan Hutchison, Washington State’s republican party president, was among Trump’s dedicated supporters, and she also has some kind of Hungarian connection and might be interested in the post. Hutchison was in the news in last October, when she tried to extenuate Trump after his notorious video, by saying that the billionaire was a democrat back in 2005, when the video was shot, so the expansion of the case was hypocrisy from Hillary Clinton and her team. Hutchison used to be one of the curators of the Hungary Initiatives Foundation until the expulsion scandal, and she is the managing director of the Charles and Lisa Simonyi Charity for Arts and Science. 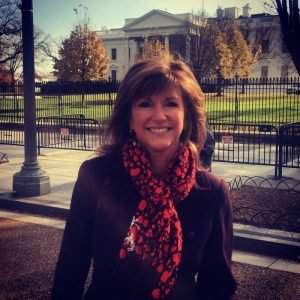 Several of Index’s American-Hungarian relation expert sources mentioned economics professor and businessman Christopher Ball as the most ideal nominee. Ball is the professor of Quinnipac University, the director of the Central European Institution’s Széchenyi international economy department, and Hungary’s Honorary Consul in Connecticut since 2013. At the time of his assignment he said that he had fallen in love with Hungary, where he felt at home. He added that he’d been dealing with the country and the region for 20 years and he hoped to do so for 20 more. Ball actually has close connections to Hungary: he moved to Budapest in 1994, gave lectures at ELTE for some time and was the president of the Hungarian Atlantic Council. He speaks fluent Hungarian and his wife is a Transylvanian Hungarian.

However, it is quite probable that the Hungarian connections of the appointees won’t really matter. One of Index’s sources said that “the supporters of the Trump’s campaign are stampeding for Budapest” and based on past experience, it would be hard to imagine that a non-outsider was to be chosen. A source, living in Washington, has heard a rumor about an East Coast couple who enthusiastically supported Trump’s campaign, where the husband and wife both have good chances of applying for Budapest.