Opposition demands answers from government on reports of ventilator shortages

The opposition Democratic Coalition (DK) called on the government on Thursday to explain why hospitals are reportedly short on ventilators.

Citing reports from the daily Népszava, Zoltán Komáromi, DK’s health spokesman, told a press conference that some hospitals in Hungary no longer had the capacity to treat patients requiring ventilation.

“For weeks the media has been going on about how the government has secured several times as many ventilators as are needed to treat patients, yet there are shortages of them where they would be needed,” Komáromi said.

Citing Népszava, he said the Korányi Pulmonary Hospital was even having to borrow personnel from other institutions because it was short on staff.

He speculated that the ventilators the government had spent 300 billion forints (EUR 836.2m) on were being stored in warehouses instead of being put to use at hospitals.

“It appears that the procurement of the brutally overpriced ventilators was only done so that funds could be stolen and not to equip the health-care sector,” he said. 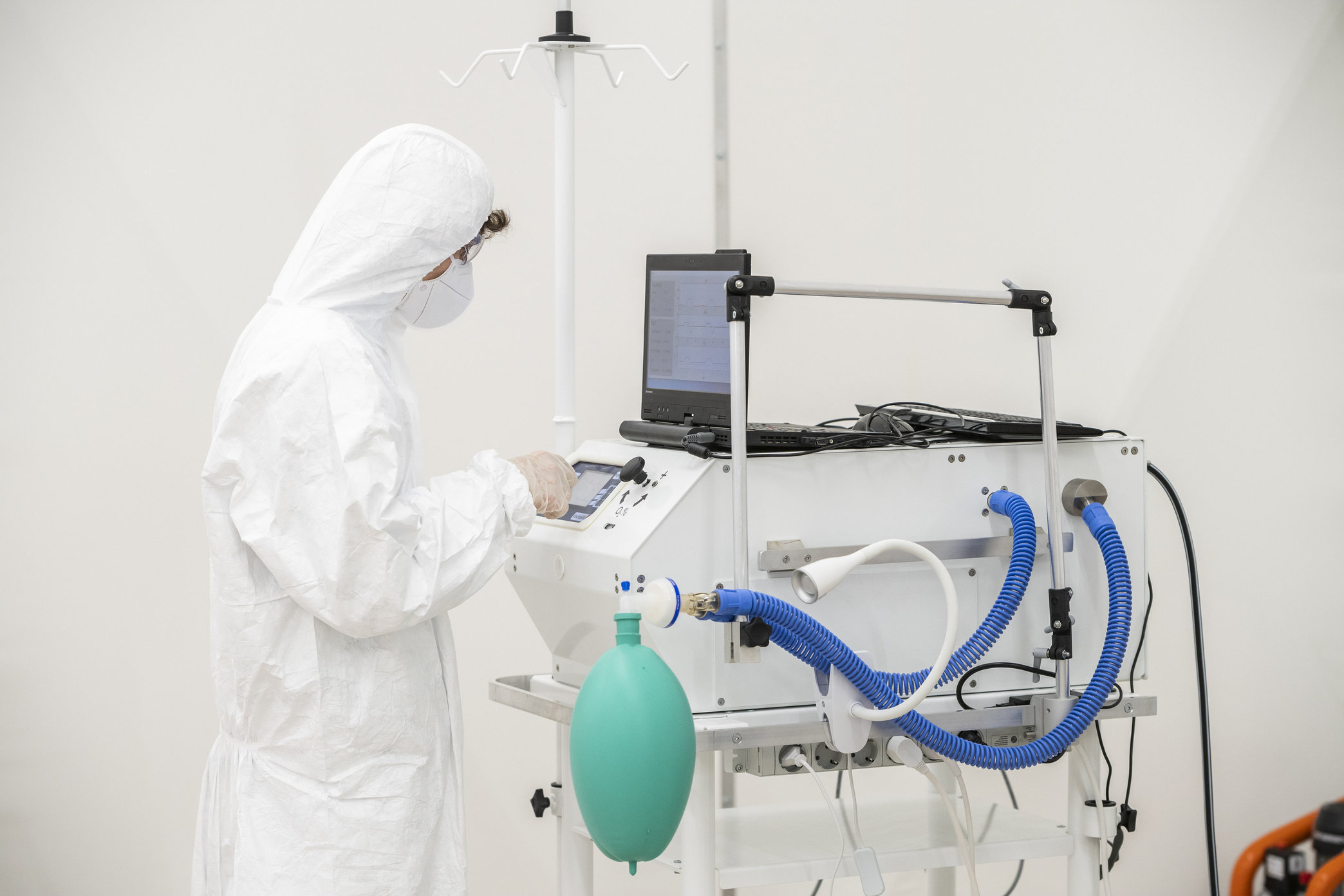 Denying press reports later on Thursday, the human resources ministry said that both the Koranyi and central St László hospitals had ventilators that were not currently being used. “All personnel and material conditions are in place to provide continuous patient services,” the ministry said in a statement.