Politicians of the opposition Párbeszéd and Democratic Coalition (DK) parties on Tuesday protested against reported plans by the government to set up a levy system and a kayak-canoe academy on Budapest’s Hajógyári Island on the Danube.

Citing an impact study, the daily Népszava reported that the plans would involve felling up to 1,000 trees on the island, which hosts the Sziget Festival, and would likely lead to raised water levels between the island and the city’s 3rd district.

“Prime Minister Viktor Orbán and his team … have cast their sights again on the island … knowing they are about to further destroy the environment.”

The levy system would put Budapest’s 3rd district at risk of flooding, she said.

Szabó called the planned kayak and canoe academy “a step in Orbán’s stealthy preparation for an Olympic bid”.

László Kiss, the DK-party mayor of the 3rd district, said

the island was visited by thousands wishing to relax.

He asked for support from “those who love the island” and pledged to do everything in his power to “preserve it for families and the community”. 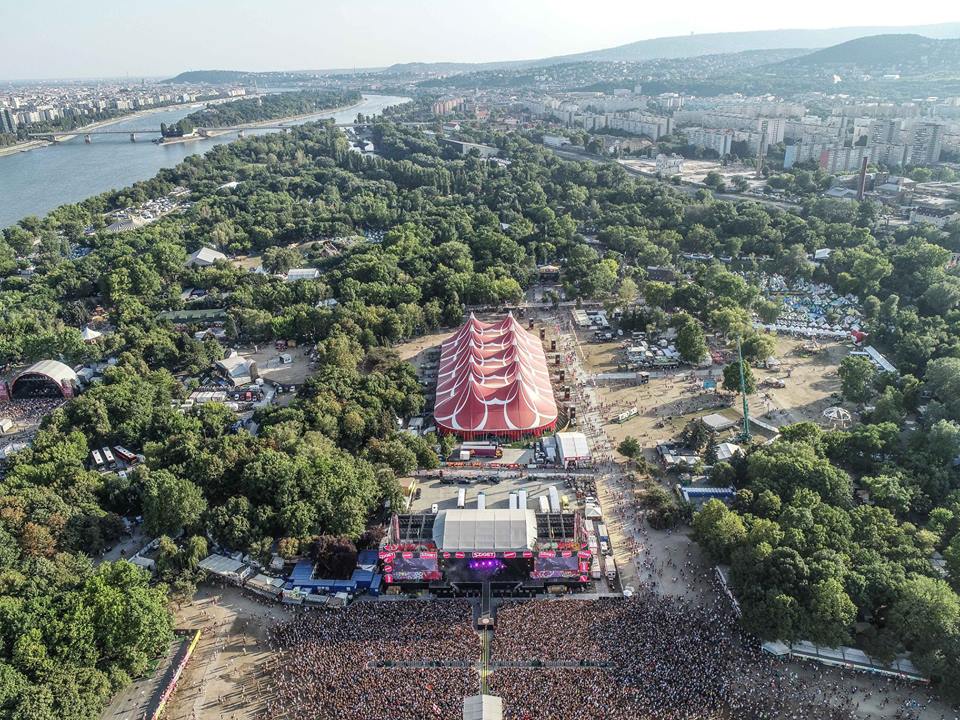