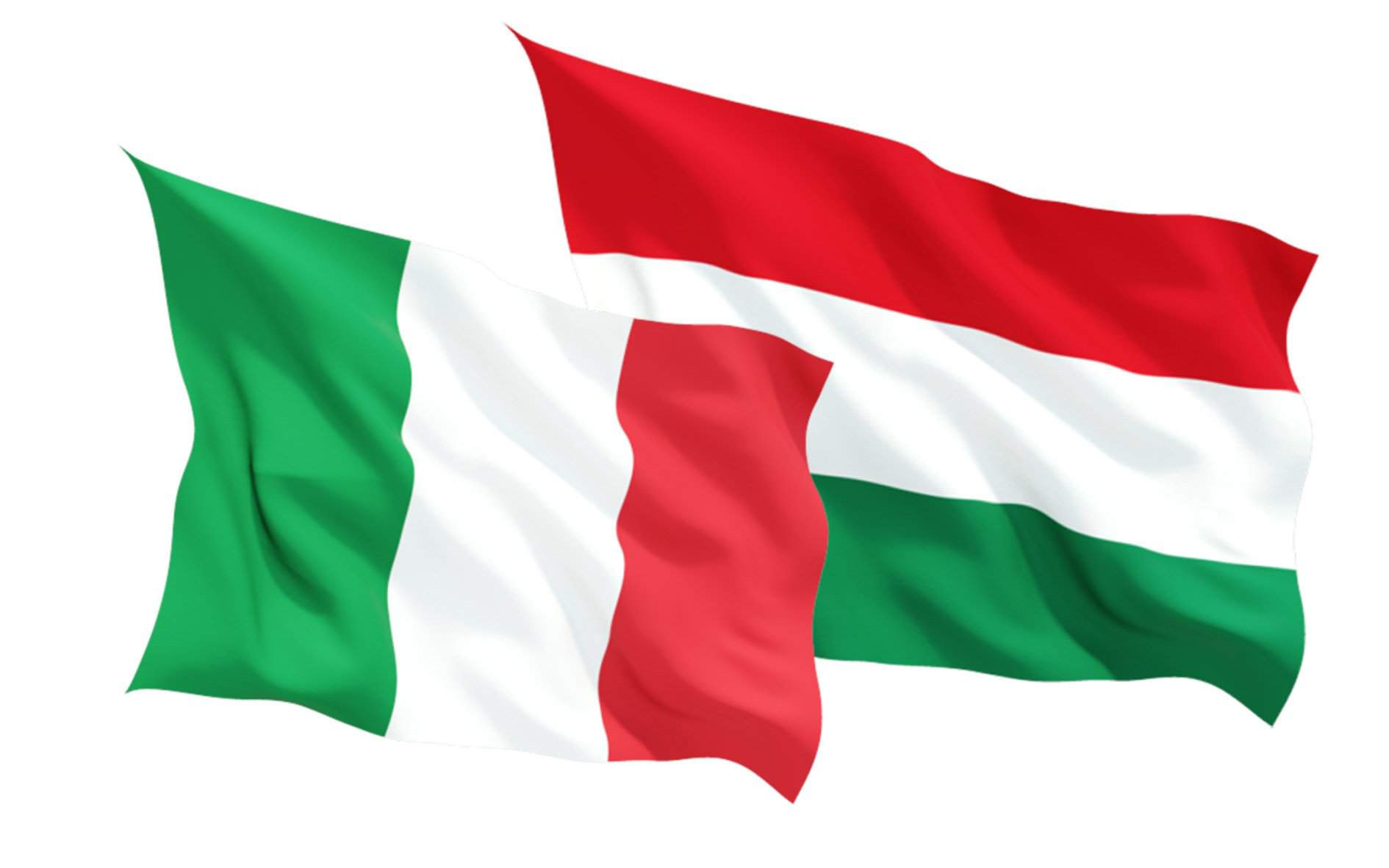 Italians, similarly to Hungarians, consider migration the decisive issue of the upcoming European Parliament elections, Zoltán Kovács, the government’s communications chief, said after attending a roundtable held about Hungary in Rome on Tuesday.

The majority of Italians view Hungarians’ resoluteness as an example to follow, the state secretary for international communications and relations said. Hungarian voters have contributed to the development of this image by giving two-thirds majority support in three consecutive elections to Hungary‘s centre-right government “which clearly and resolutely represents the principles that Hungarian voters entrusted it with”, he added.

“The Hungarian government believes in the effective cooperation of nation states and not in a united states of Europe which neglects the wishes of voters from nation states,” Kovács said.

Hungary’s economic performance was also discussed at the roundtable, he said.

“The Hungarian government follows a pragmatic policy in this field as well, offering family support, pursuing a national strategy and reducing public debt,” he added.

Commenting on possible future allies after the May 26 EP elections, he said “the approach of the [ruling] Fidesz-Christian Democrats is clear: as long as there is hope that the European People’s Party can be kept on the right track … we believe it makes sense to stay in the EPP and cooperate.”