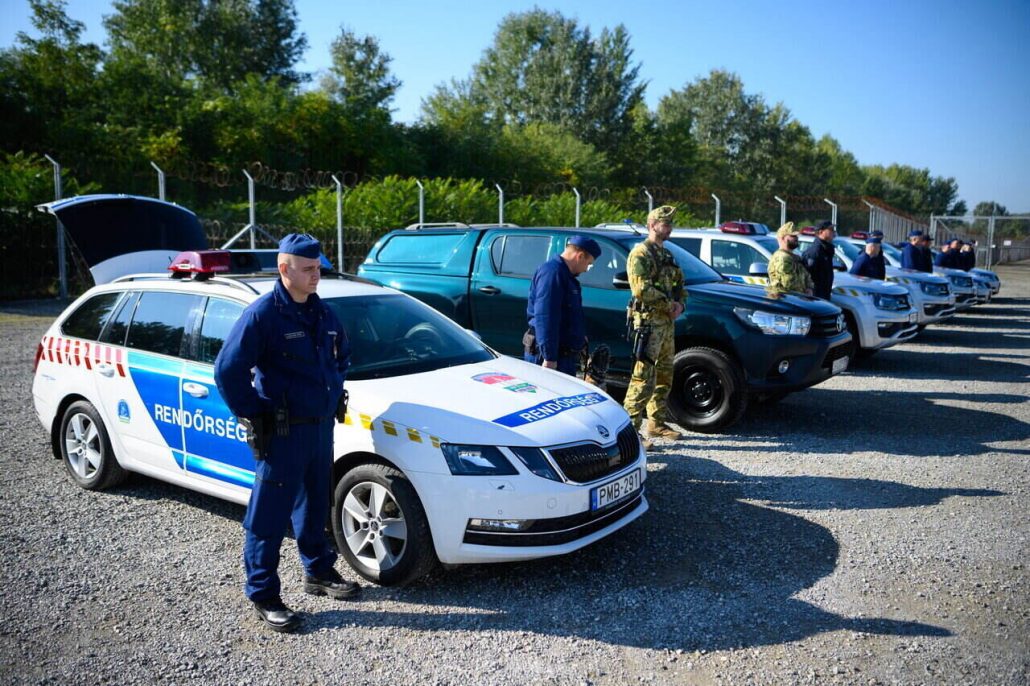 Concerning the issue of migration, PM Viktor Orbán said in his morning interview to the Kossuth Rádió that Western European countries had “given up hope that their own women and men” could solve their countries’ demographic woes.

“They’ve said that if they aren’t bearing enough German, Belgian or French children, they need to be substituted,” Orbán explained. “They say a German child can be substituted with an African or an Asian one.” Orbán said this kind of attitude was “shocking” to Hungarians. Hungary, on the other hand, is fighting to clear the obstacles that have led to the decline in the birth rate, he said.

Orbán said the West’s intention of “forcing their migration policies onto Hungary” could be chalked up to “Western arrogance”.

“The West isn’t happy just being successful, they also insist that they are correct,” the prime minister said. “It’s not enough for them that they’re free and get to live how they want and enact decisions their peoples want; they also want everyone else to acknowledge that their decision is the only right one and to adopt it. So they want to tell us how to live.”

Orbán said that though Germany was a friend of Hungary, when it came to the issue of migration it wanted to put in place a “German Europe where they get to say what Europe should be like”. But Hungary is resisting this, the prime minister said, noting that 12 countries had written a joint letter on steps Europe should take to protect its external borders instead of introducing mandatory migrant resettlement quotas, he said.

“The borders can’t be protected with flower bouquets, teddy bears and welcoming committees,”

Orban said. “Migrants who storm the border and try to breach the border fence must be stopped.” 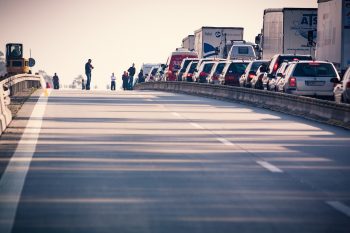