The historical Karmelita Monastery at Buda Castle will soon get a new function in the future. It is going to be Viktor Orbán’s brand new workplace where he will continue to lead the country from January, along with his personal staff as well.

According to Magyar Idők, the office mostly has a puritan style, and some rooms have a size equal to Medieval monk cells’. It has been reported that, although the monastery is old, it has been reconstructed and got a new heating system and an elevator as well.

Every room has all the necessary equipment the prime minister and other politicians need during their visit or stay.

Boardrooms can be found in the northern part of the monastery where the monks’ main rooms used to be. The government’s meeting room is in the same place where monks used to eat and cook their meals. The building also has smaller boardrooms, offices and a small kitchen.

Outside, nothing has been changed, except the fact that the building got a new balcony from where you can see the River Danube.

Hungarian architect Gábor Zoboki oversaw the reconstruction works and had to find the balance between keeping the 18th-century building’s historical style and value and build the prime minister’s new office. 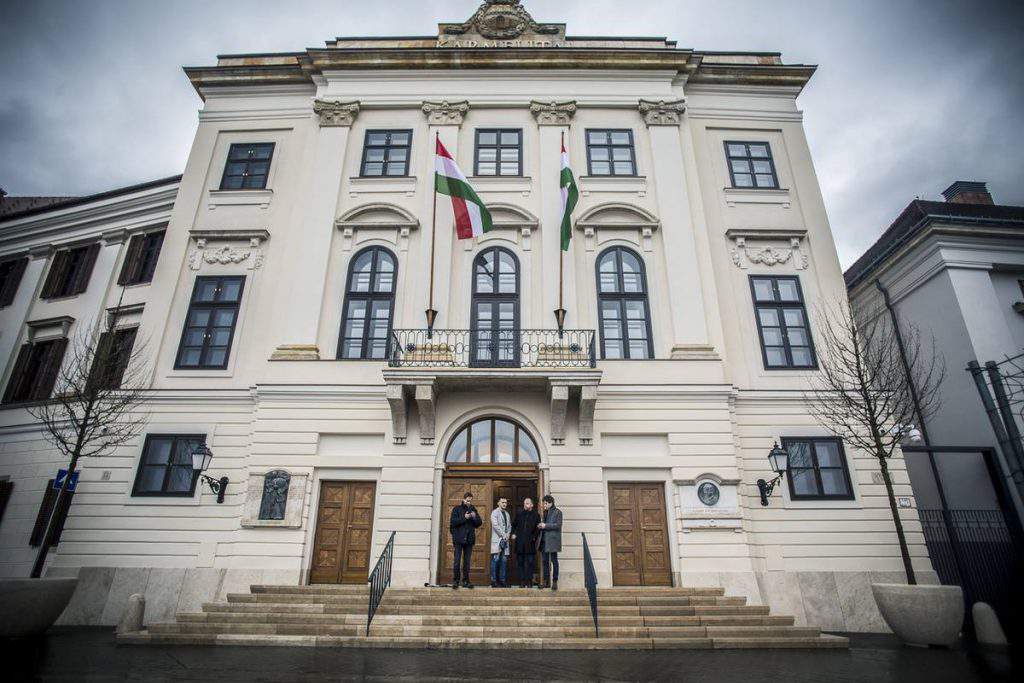 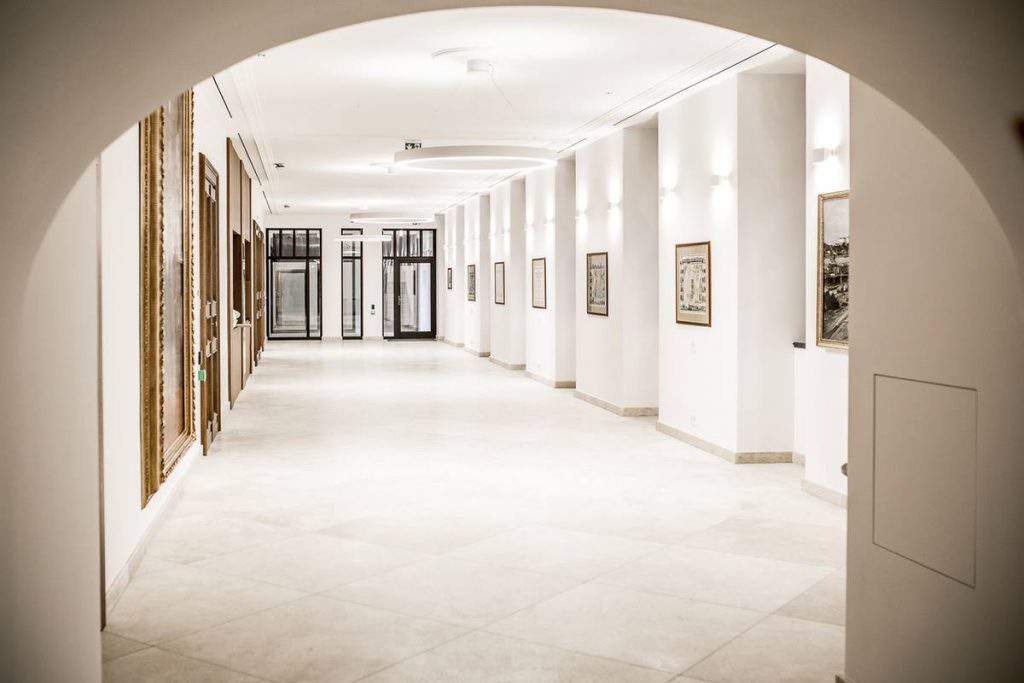 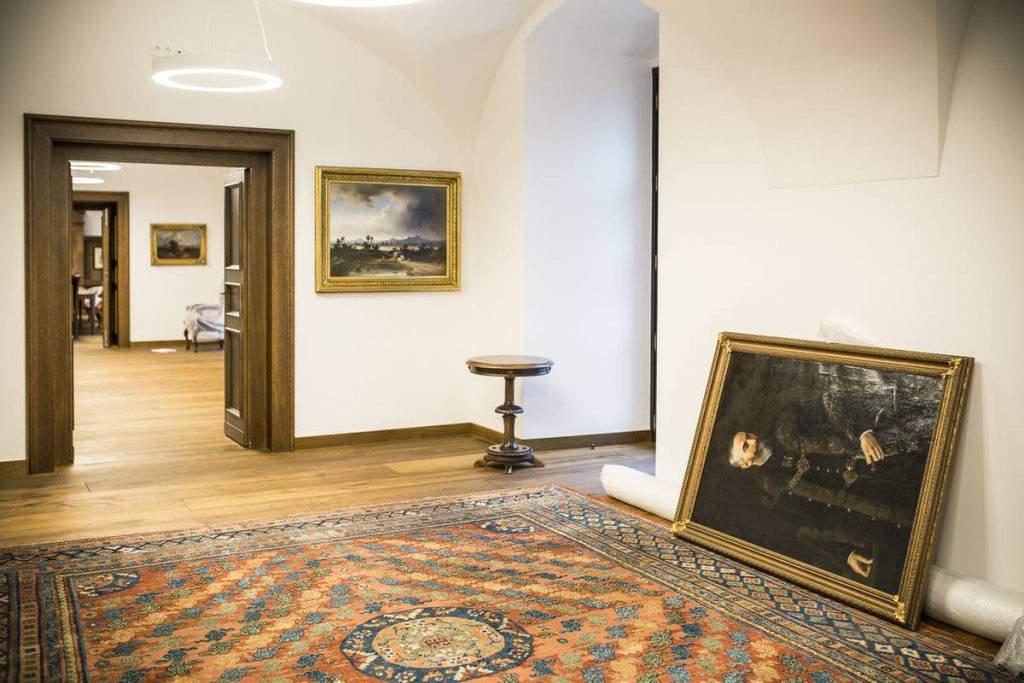 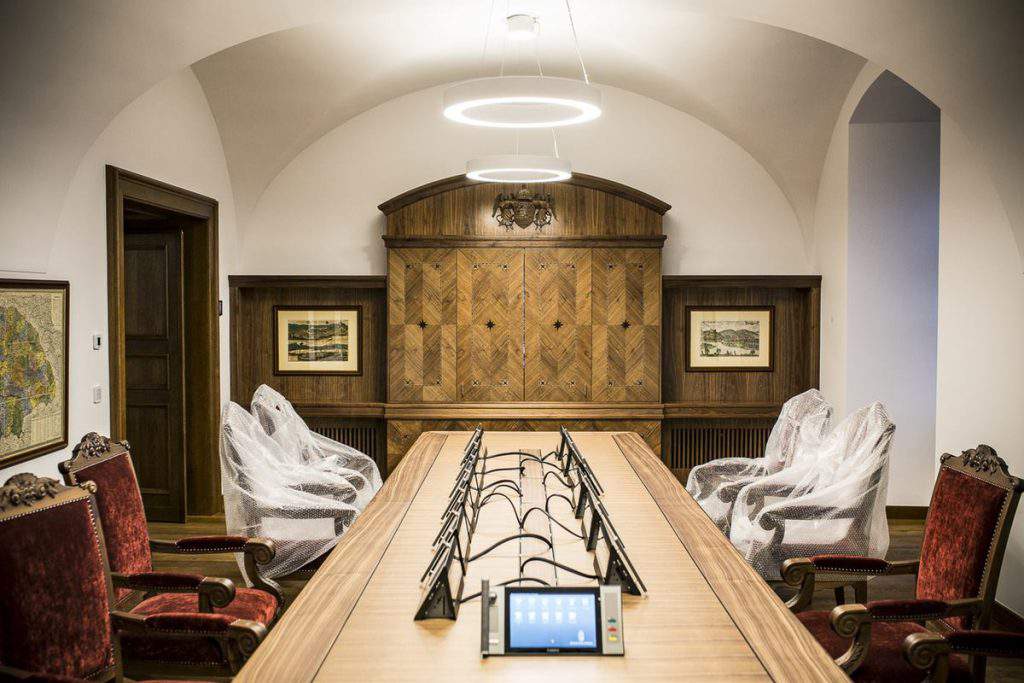 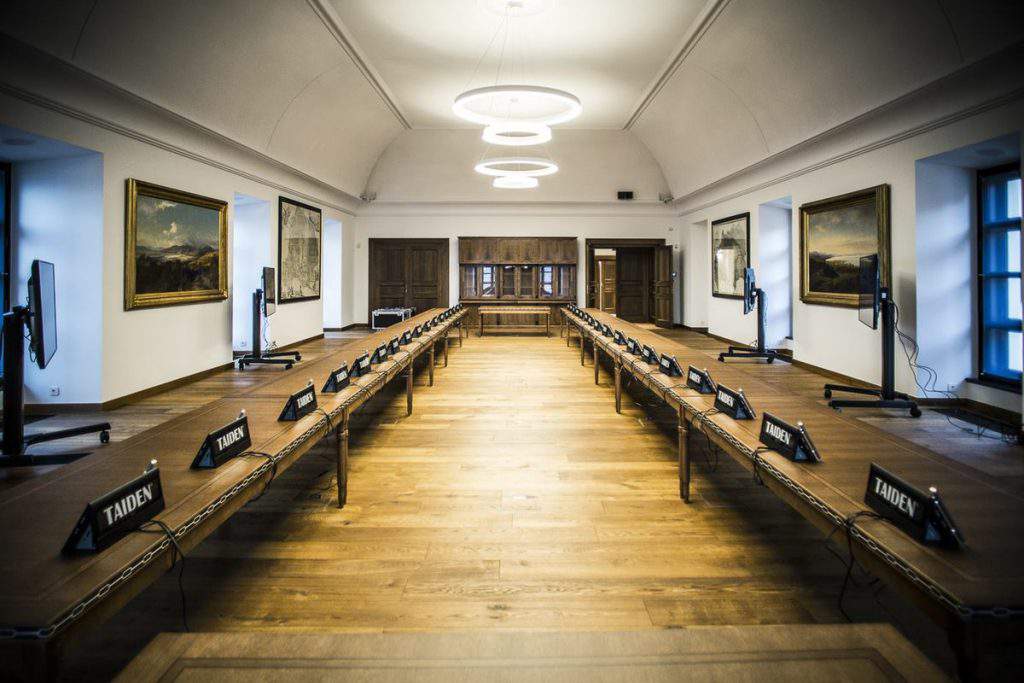 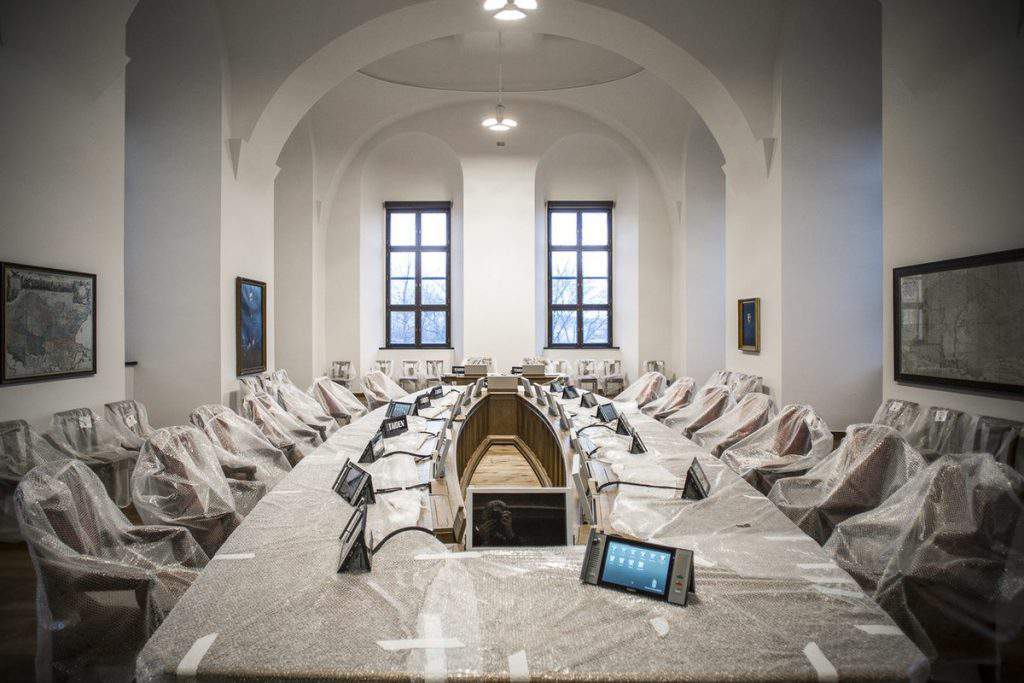 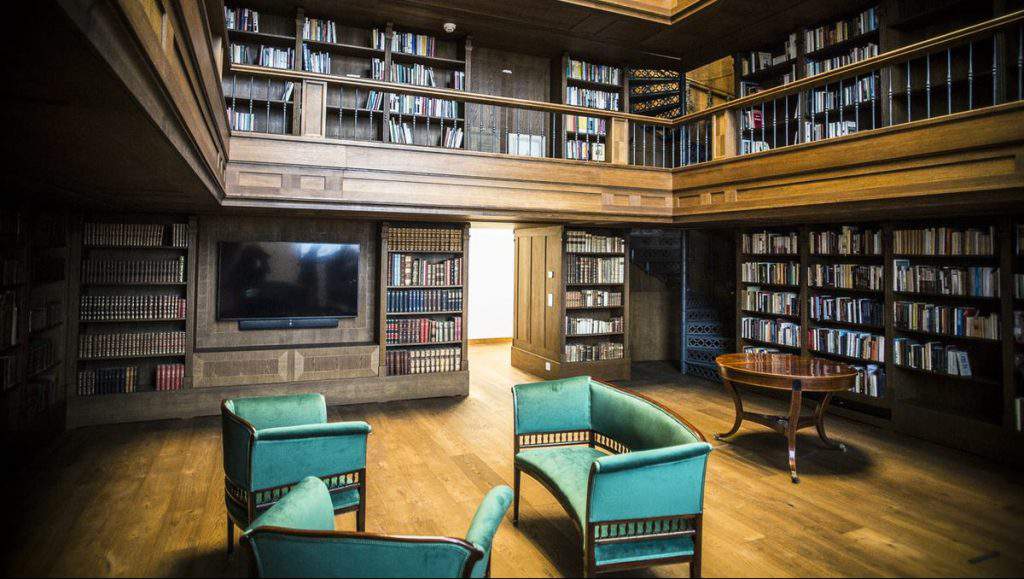 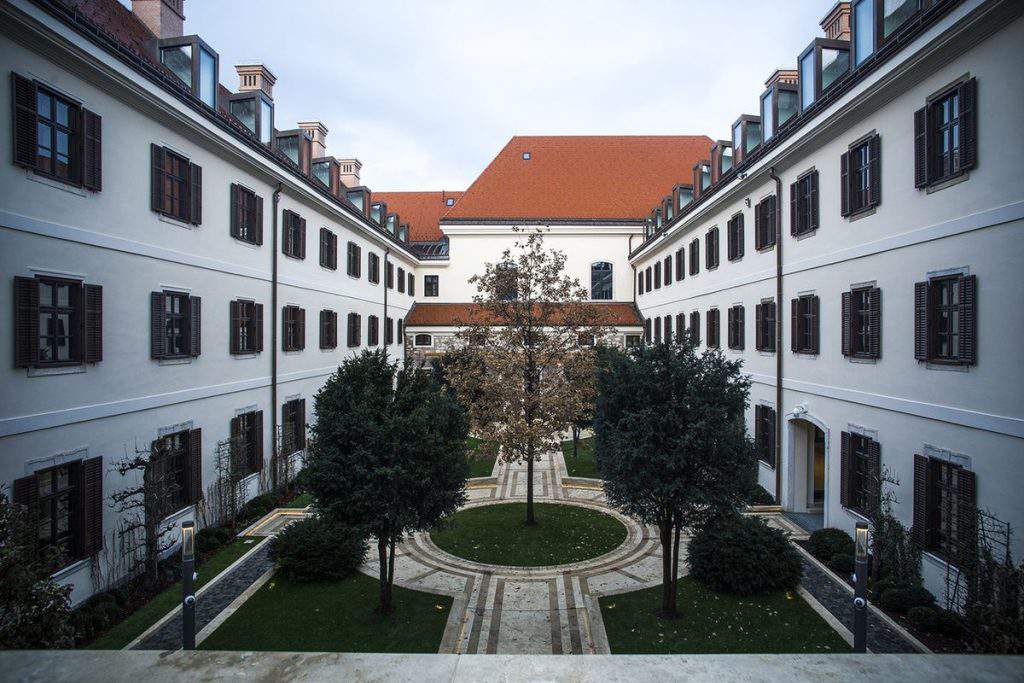 Sebastian Gorka is a former advisor of the US president, who left the White House in…