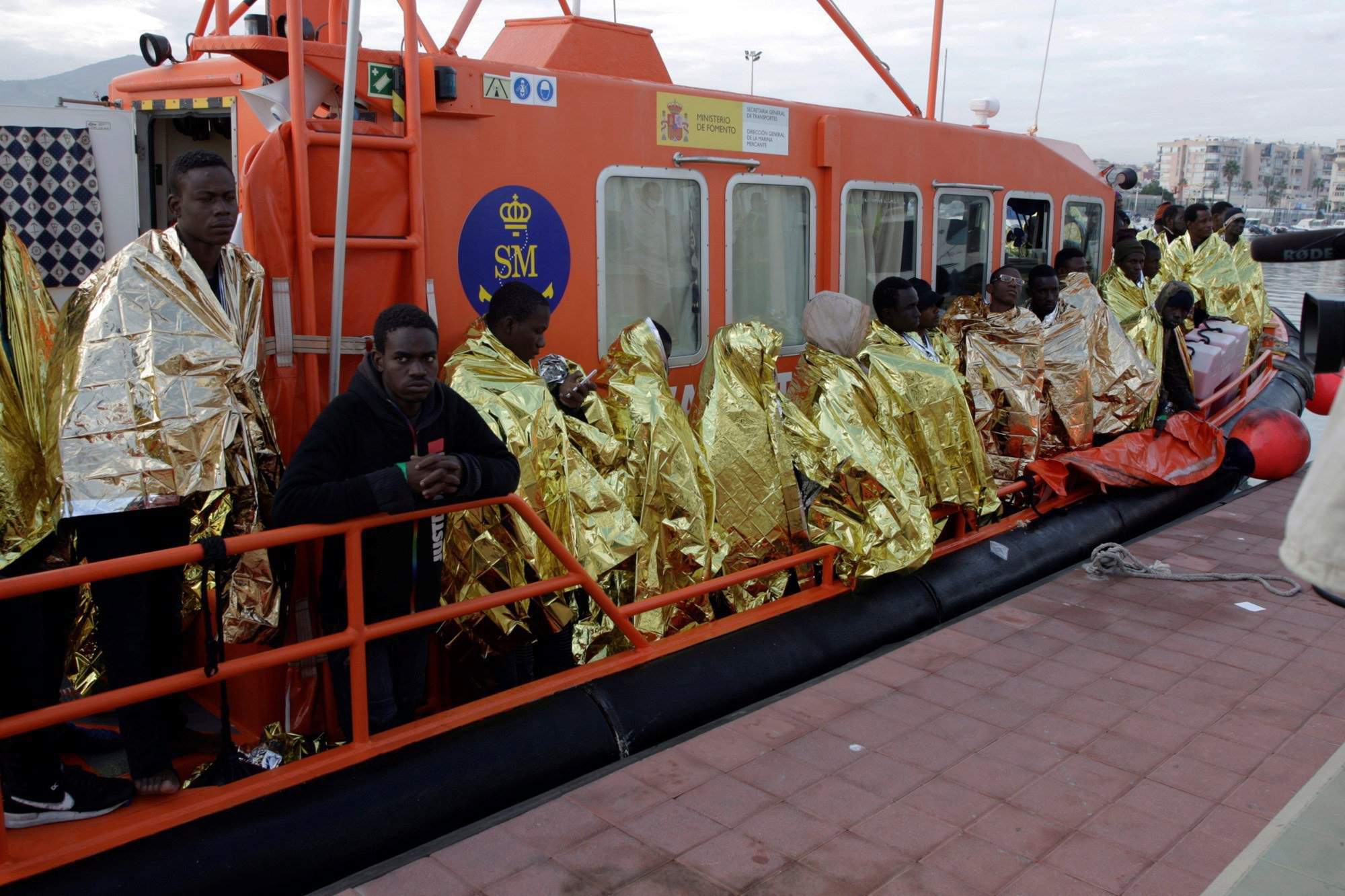 Hungary’s state secretary for European affairs on Monday said there are several governments in Europe that continue to support the EU migrant quota scheme, including the Dutch, after talks in The Hague.

First the issue of Brexit was discussed, he said. As Hungary and The Netherlands have extensive bilateral economic and trade relations with Britain, they have a common interest in brokering the most comprehensive trade agreement with the country after its departure from the European Union, he said.

űsecurity issues including terrorism and migration had also been discussed.

The two sides were in agreement on defence issues such as the protection of the EU’s external borders as well as helping Italy in efforts aimed at tackling the wave of migrants arriving from Africa.

Viewpoints, however, differed on Brussels’ migrant relocation scheme, which the Dutch side supports, whereas Hungary rejects, he said.

Several other European governments still support the quota scheme which means that “the danger has far not passed”, he added.

Takács emphasised at the talks that the EU should adopt a more effective policy to speed up the integration of the western Balkan countries, which he said was a long-term strategy interest for the European Union.