Is Pálinka really a magic cure?

A lot of people believe that spirits (especially pálinka and wine) are great disinfectants, or that they can help prevent or even cure throat and stomach diseases. 24.hu recently published an article in which they are examining the common beliefs regarding the medical effects of alcoholic drinks, arguing that the stories might not be one hundred percent true.

Applied to wounds or on skin

The first problem that arises when we are trying to sanitize a skin area with spirits, is that

alcoholic drinks contain ethanol, which actually takes a lot of water away from the cells, thus drying your skin.

This is the main reason why antiseptics containing isopropanol are used for disinfecting. In conclusion, ethanol in itself is not advised to be applied as a disinfectant neither on the skin, let alone on wounds.

Does it help if it is consumed?

Most Hungarians (and foreigners as well who either live in Hungary or have Hungarian acquaintances) are familiar with the scenario where they feel sick and weak and someone advises them to take a shot of pálinka, as that will kill the faulty bacteria or virus. However, 24.hu argues that this is not that helpful, as

it takes time for ethanol to actually disinfect given areas.

Even if you can hold, let’s say vodka or pálinka, inside your mouth for one minute, it will be almost impossible to do the same thing in your throat. This means, that the ethanol inside the consumed alcoholic beverage will not have enough time to work on the bacteria.

If you have the flu, then it is your respiratory tracts that are affected and septic, despite them connecting on a small section with the oesophagus. By the time the first symptoms manifest, the pathogens are already in your bloodstream. To destroy them, the alcohol level of your blood would need to be around 70% percent, but

this is impossible, as even a 0.4% percent alcohol level is dangerous.

A simple cold and a sore throat

But what if it’s just a common cold that is taking away your strength? Will pálinka or vodka be good for treating a sore throat? Well, again, the problem of holding it for minutes in your throat arises. Even if you happen to be successful, the virus will likely continue its spreading spree in your nose, and in the parts of your respiratory tracts under your pharynx.

Alcohol will only be helpful in treating a sore throat in the way that it will make you feel less pain, thus it will ease the feeling of soreness. But, as we’ve mentioned previously, ethanol actually takes away water from the cells, drying the tissue that it comes into contact with, making it vulnerable.

You should rather consider baking something nice with pálinka, it might help you get in a better mood 🙂

On top of this, alcoholic beverages are known for their uretic effects, and drying-up will lead to further issues.

How about the stomach flu?

If you try to ease your stomach aches with alcoholic drinks, by the time they actually get to your stomach, they will be diluted and will lose their antiseptic features.

If you try to take in a greater amount of alcohol, this will have a negative impact on your stomach’s mucous membrane, which again, is not something to be toyed with.

There is another problem with treating stomach diseases with alcohol: in the majority of the cases, the pathogens are thriving in the lower parts of the enteron. 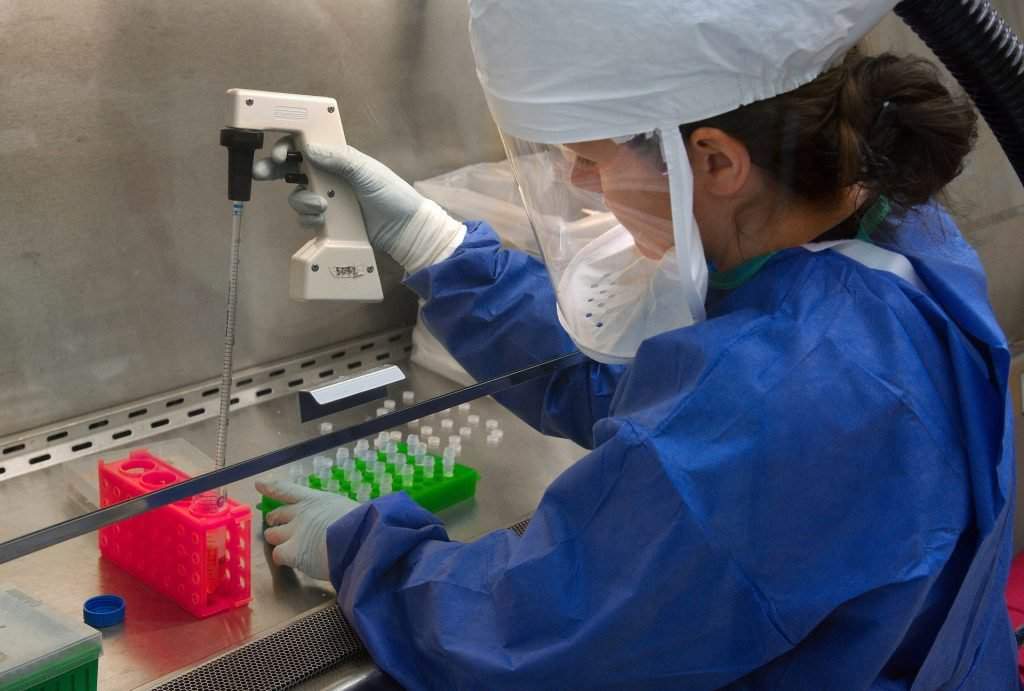 A lot of people claim that particular drinks boost the immune system or will make you more resistant to some diseases, so if you take them on a regular basis, the pathogens will not be able to roost inside us. 24.hu gives two examples to illustrate this theory.

Blood circulation: the positive effects of wine and dark beer

Research shows that consuming red wine and dark beer has several beneficial impacts on your health, but this is not truly owing to ethanol, but rather to the antioxidants and other components found in them. This is further supported by recent findings, according to which

the beneficial effects of red wine on the circulatory system can be achieved through consuming grapes or grape juice. 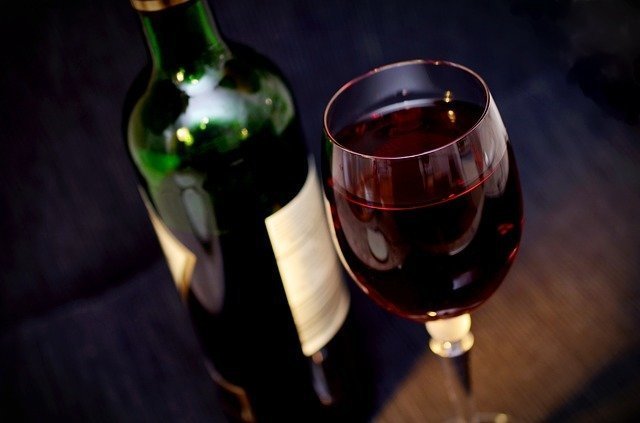 It is a good piece of advice when it comes to prevention, that if you are spending time in a place where the water might be infected with pathogens, you should rather drink wine or beer because they are unable to live in these drinks. However, you should opt for imported alcohol, as

it might happen that the pathogens survive the preparation process in the case of locally brewed drinks.

Still, if you try to replace your daily liquid dose with alcoholic beverages, you will face other serious issues, especially if you are in a warmer climate. If there is a chance that the water is infected with cholera or other pathogens, it’s better if you buy bottled water or refreshers or consume disinfected and boiled water (it’s advised to use such water when brushing your teeth as well).