Hungarian confectioner Norbert Dobó’s passion fruit and caramel ice cream was awarded the “Ice Cream of the Year” prize for 2020 here on Tuesday.

The confectioner from Balatonfüred in western Hungary also received the silver medal for his honeycomb toffee and vanilla creation.

“In the vanilla ice cream, we combined slightly more classic, more traditional flavors, whereas the passion fruit and caramel ice cream strengthens our new line, a more modern combination,” Dobó said after the results were announced.

He said he very much likes reading books about confectionery. “In winter, we always come up with a lot of ideas, we experiment in the spring, and implement new flavors in the summer,” he explained, adding that his two award-winning ice creams have been available since the spring.

The Hungarian confectioners’ guild has been organizing this annual professional competition since 1998.

A total of 62 creations entered the “Ice Cream of the Year 2020” competition, and 13 creations made it to the final. 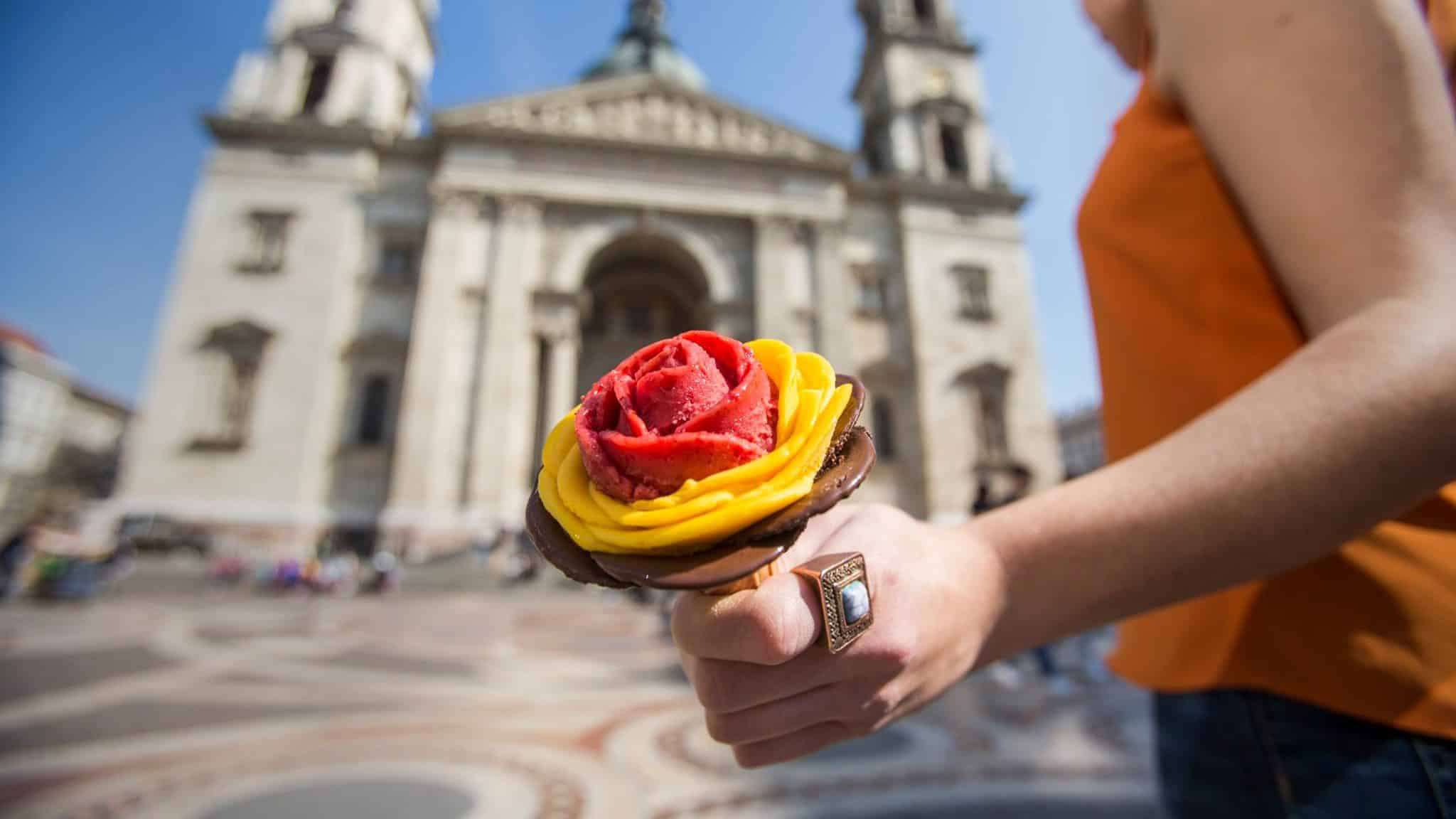