Are patients really turning on their doctors in a Hungarian town? 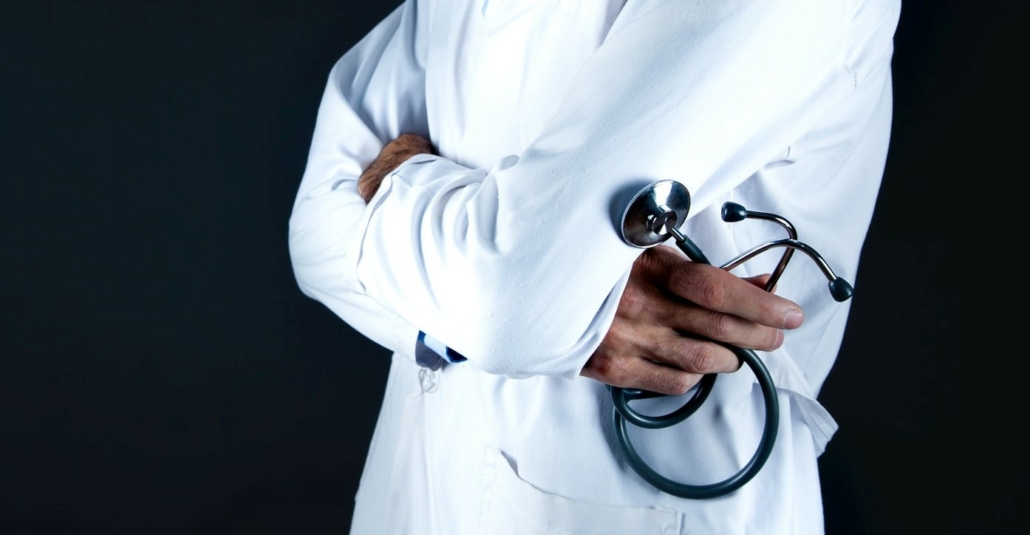 It seems that the pandemic has evoked extreme behaviour in patients, sometimes even in general practitioners. There are a lot of patients, the workload is intense, and GPs are stressed and under-appreciated.

“Dear XY,
Since you do not live in the area of my practice, I no longer wish to be your general practitioner. Please check with your local GP or another GP of your choice. PS: I cannot identify with your Facebook post on a professional level, and because of that, our doctor-patient relationship built on trust is over.
(Signature, date, stamp)”

This letter was written by a GP from Üllő to one of her former patients who complained that patients are allowed to wait in the waiting room in Vecsés but are forced to wait in a tent in Üllő.

The patient told Telex that this was the first conflict between them in 20 years, and the general practitioner “fired” her partner too.

Read also: Passengers almost hit a virus denier for not wearing a mask on a tram – VIDEO

However, it also has to be taken into consideration that patients are becoming increasingly aggressive, and general practitioners in Üllő are frustrated and at a “breaking point”. The doctors have even attended the Üllő municipality’s meeting to ask for help.

The patients have turned on their doctors in Üllő,

Dr József Kókay, the senior president of general practitioners, described the situation. According to Dr Kókay, the situation is so bad that doctors often go home crying after work. He even quoted an example to emphasise the seriousness of the current situation. A young man in his twenties went to Dr Halasi a few days ago with the symptoms of high fever, a cough, back pain, and a runny nose (the typical symptoms of the coronavirus infection).

He has received no vaccination and has no intention of receiving the COVID-19 vaccine because he does not trust doctors. When the doctor wanted to test him, the young man started shouting and swearing, then left.

Read also: How do Hungarian universities, schools handle the pandemic?

According to Dr Kókay, general practitioners have to tolerate aggressive situations like this that undermine their dignity almost every day. As far as the waiting time is concerned, the doctors have explained that due to epidemiological rules, only a certain number of people are allowed to wait in the waiting room, so those who arrive later have to stand outside, but they always try to pay attention to elderly patients and families with children.

Telex has also asked other general practitioners to see if the situation was similarly bad in the capital. A GP from the 3rd district of Budapest confirmed that

there have been more aggressive patients lately, and most unvaccinated people and virus deniers do not want to follow the prescribed epidemiological rules because “there is no pandemic”.

Meanwhile, the fourth wave and the mortality rates are at their peak in Hungary. The number of new infections was already lower last week than a week earlier. 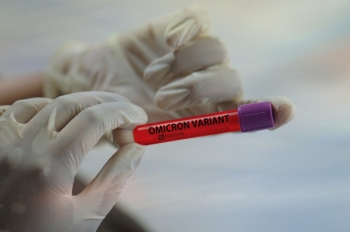