People want to put down bears in Szeklerland 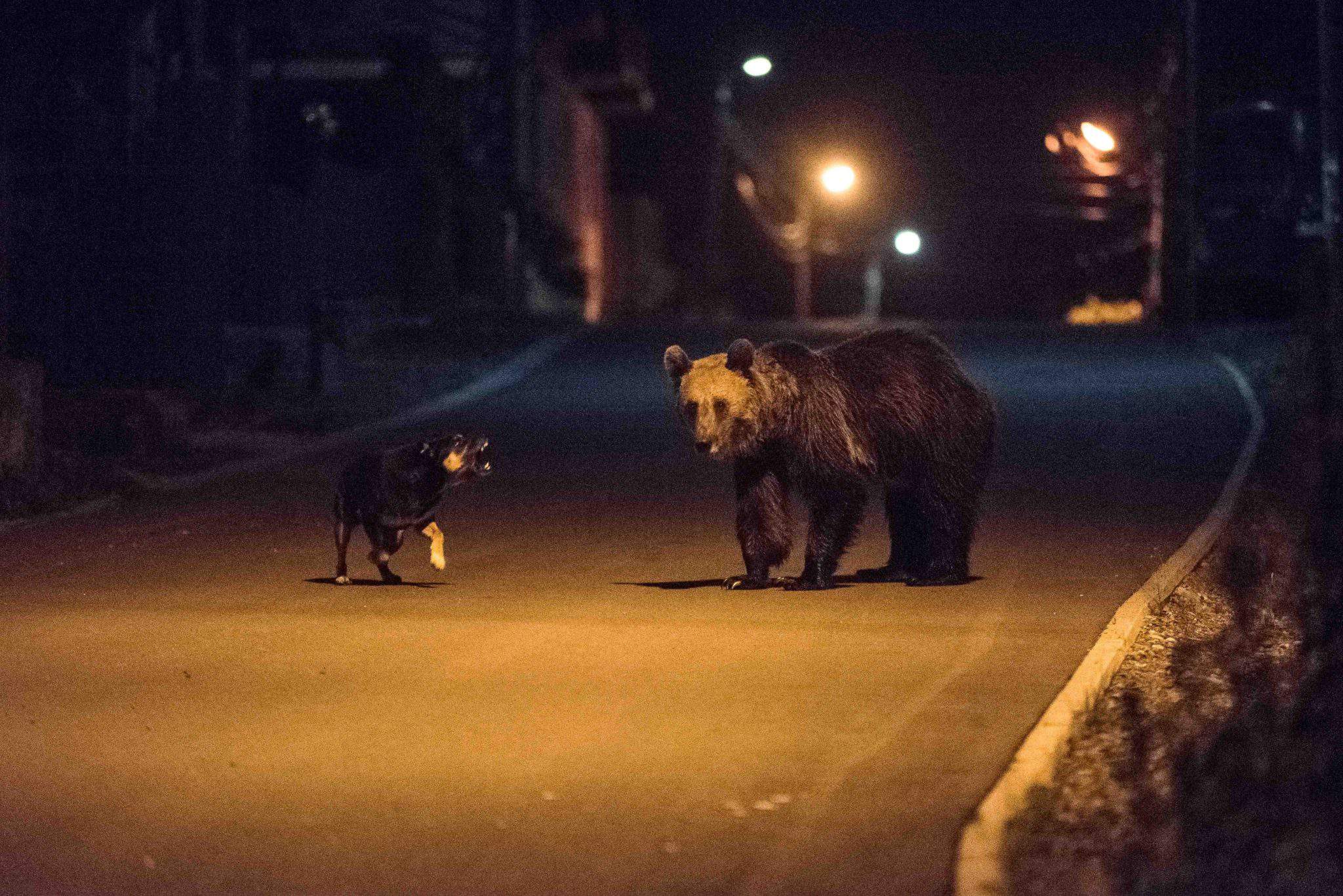 Local government leaders of Háromszék (Three Chairs) proposed to the Romanian government the shooting down of those bears that represent a danger to the population, reports origo.hu.

The concerned politicians wrote a letter to Mihai Tudose, prime minister of Romania, and Gratiela Gavrilescu, the environment minister, stating that the situation is becoming uncontrollable, as not only the bears poach on rural agriculture, but they are becoming dangerous to men as well. There are twice as many bears in Kovászna county that the region could handle, and in the past year there were almost 200 cases where bears damaged properties, and six people were hospitalised due to attacks by bears. Just a month ago, a bear wandered down to the streets of Tusnádfürdő, some tourists took photos of the bear walking around with a dog, and rummaging in a dumpster. 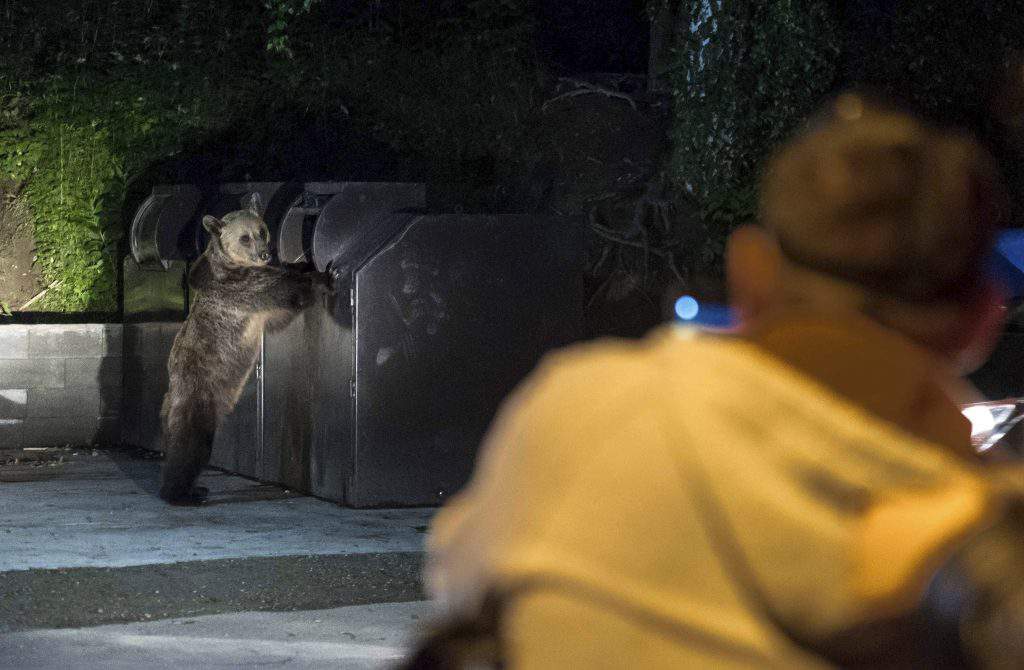 On Monday, in Sepsiszentgyörgy, the mayors of the Háromszék grouping, the presidents of the commonage and the farmers agreed to participate with people enough to fill three buses, in the demonstrations in Bucharest on the 5th of July, motioned by Csaba Borboly, the president of Hargita county’s general assembly, in front of the environment ministry. Their demonstration was successful: from August on, 175 dangerous bears can be shot.

Sándor Tamás, president of the Kovászna County Council, said that their aim is not to kill off tens of bears in Romania, but to get rid of those 10 or 12 bears in Kovászna county that damage agriculture and even hurt people.

The issuing of a decree concerning the quota on shooting big games was underway in Romania, but it was suspended by the environment ministry, after the professionals (some of them were hunters) tasked with the preparation of the studies on which the quotas are based were charged with misuse of position.

Since Romania became an EU member, 5,000 big games were shot in the country, thanks to the ever-growing quotas. Thousands of foreign hunters come to Romania, who would pay 10,000 euros to be allowed to shoot a larger carnivore.

The Szekler farmers are suffering because of the feud between hunters and environmentalists. The farmers argue that the environmentalists are underestimating what these bears are capable of, and the quota should be increased instead of repealed. As of now, the situation is so bad, the residents are afraid to let their children out after nightfall.