According to index.hu, Bord Architectural Studio won the international competition for building the National Ice-skating Centre. Bord Studio had built the stadiums of Debrecen and MTV, too. Lajos Kósa, director of Hungarian National Skating Federation announced the news on a press conference on Tuesday. Building the winner plan would cost about 43 billion HUF according to the first assessments.

As MTI reports, 8 contestants applied to the international Union tender, three of the plans were bought and two were awarded. The winner project made by Péter Bordás, Zoltán Hollkókövi and Zsigmond Dezső won a gross 15 million HUF prize.

According to Lajos Kósa, the National Skating Centre will be built on Istvánmező, on the area of Budapest Olympic Centre, in place of Millenáris and Kisstadion.

said Kósa, adding that the first part of the job is already done, since the winner of the contest had been selected.

The first data informs about prices and deadlines. According to the schedule, following the announcement of the tender, the investor can enter into a contract with the implementer in the January of 2018, and the facility is expected to be done by 2022.

Lajos Kósa also said that the cost of executing the winner plan was estimated at 43 billion HUF, but the chairman of the foundation does not find this figure suitable for giving guidelines, since actual costs should only be assessed after the plans with permission are made. 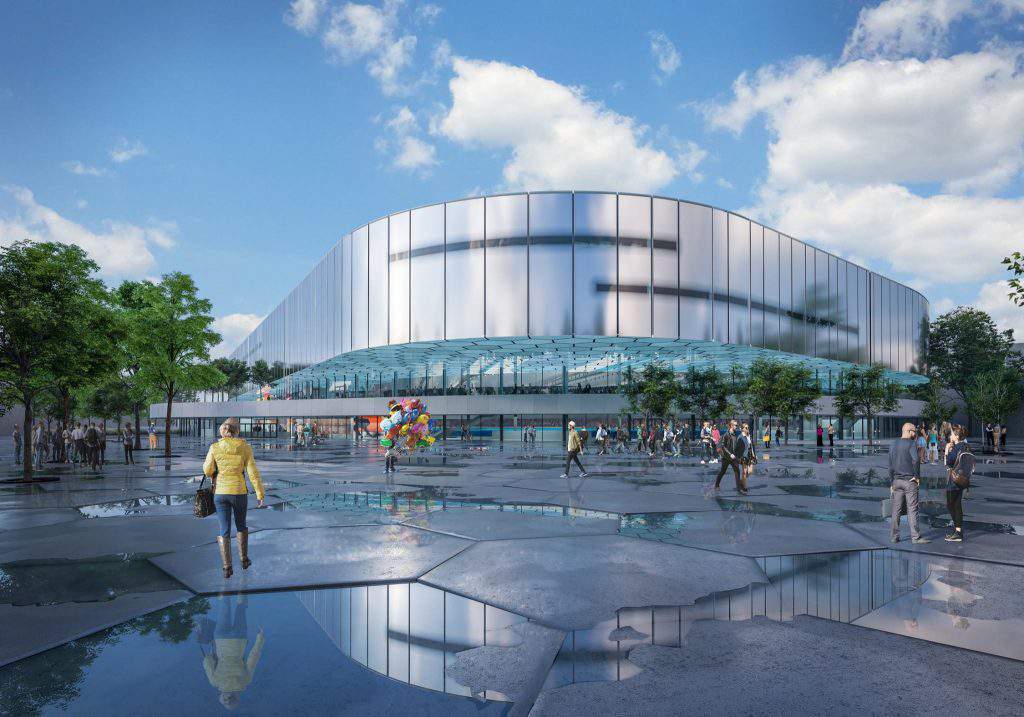 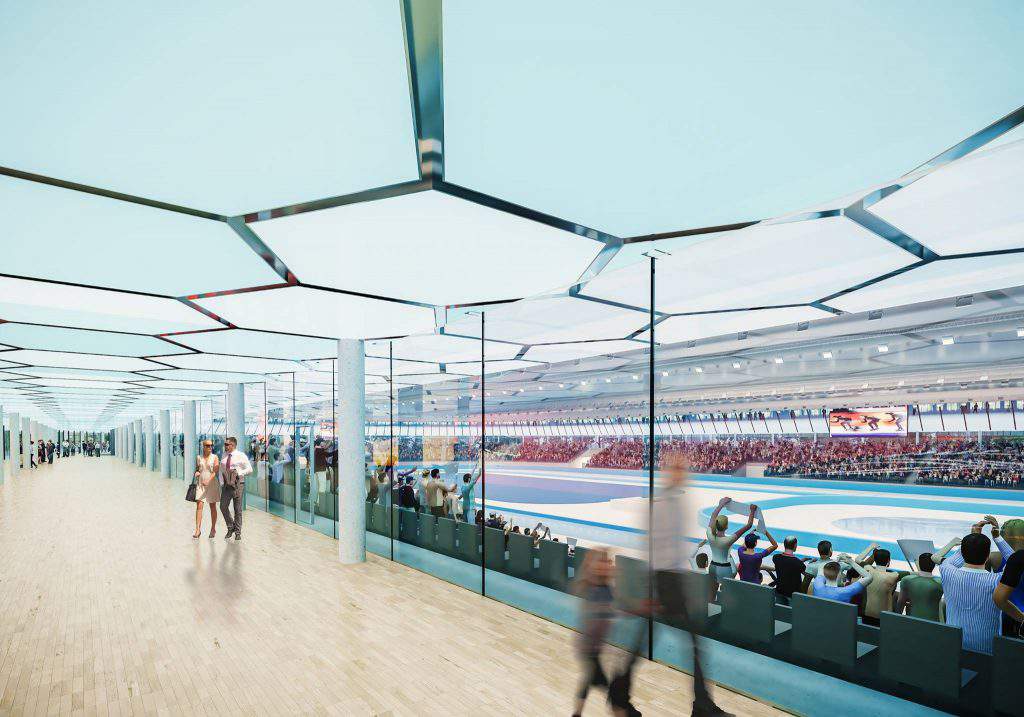 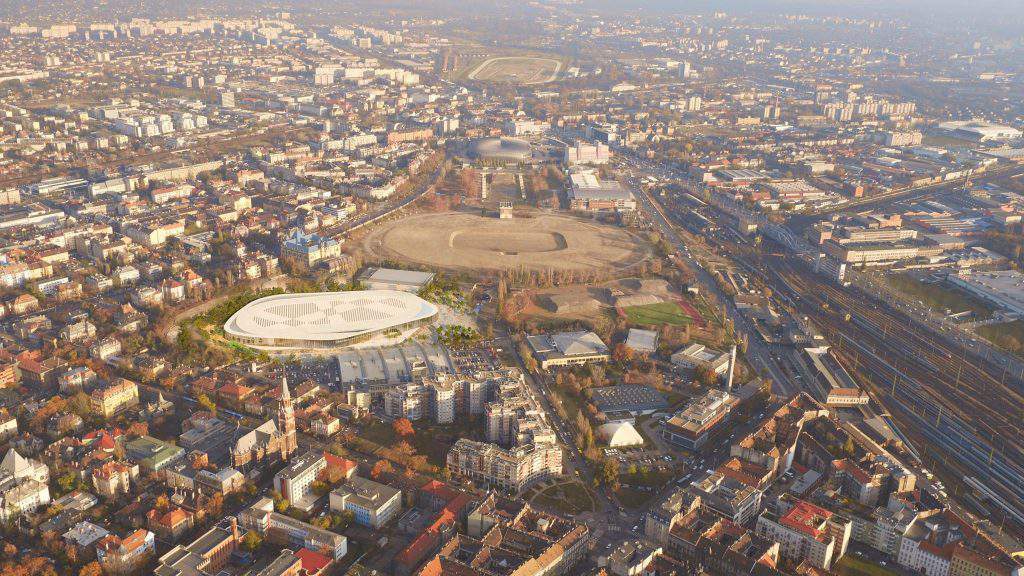 This means that the costs will probably be higher, let us just consider the case of Puskás Stadium or Duna Aréna.

The planned academic centre would be placed in the building too, which would serve the development of Hungarian skating.

Lajos Kósa reassured cyclist who might have worried about the Millenáris’s demolition. According to a proposal by the government, a velodrome will be built for the Hungarian cyclists, one in the capital and three in the countryside, all of which will meet the international requirement.