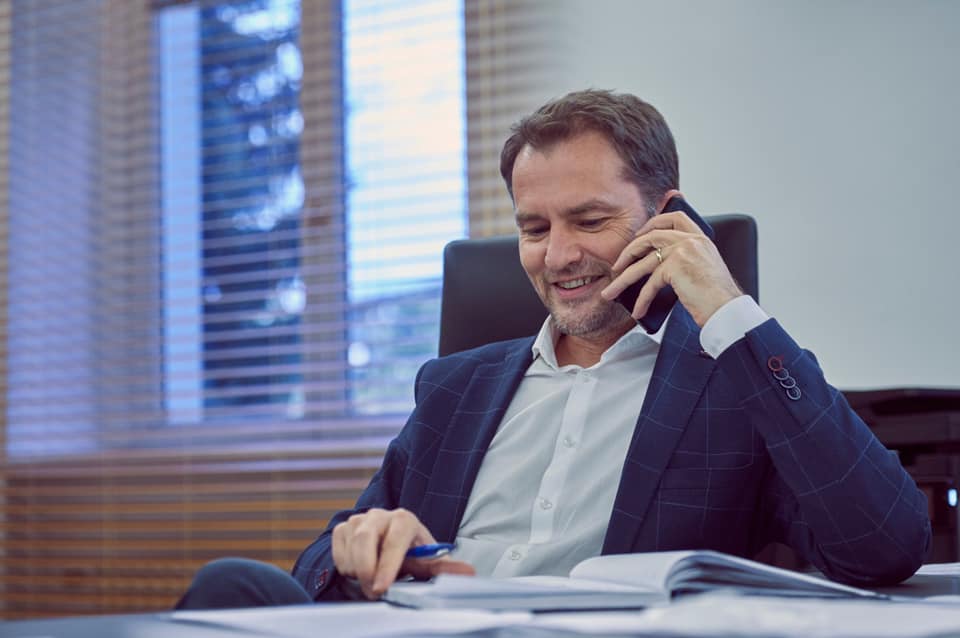 Igor Matovic, the prime minister of Slovakia, offered his helping hand and support towards Hungary, and Hungarians who live in Slovakia as the Hungarian nation commemorates the 100th anniversary of the Treaty of Trianon on June 04. The prime minister emphasised that Hungarians and Slovakians have a shared history and past and called to a collaboration of building a successful Slovakia and Hungary together.

Mandiner reported that Matovic gave a speech to commemorate the 100th anniversary in the Castle of Bratislava in front of Hungarians and the members of the Slovakian Parliament. 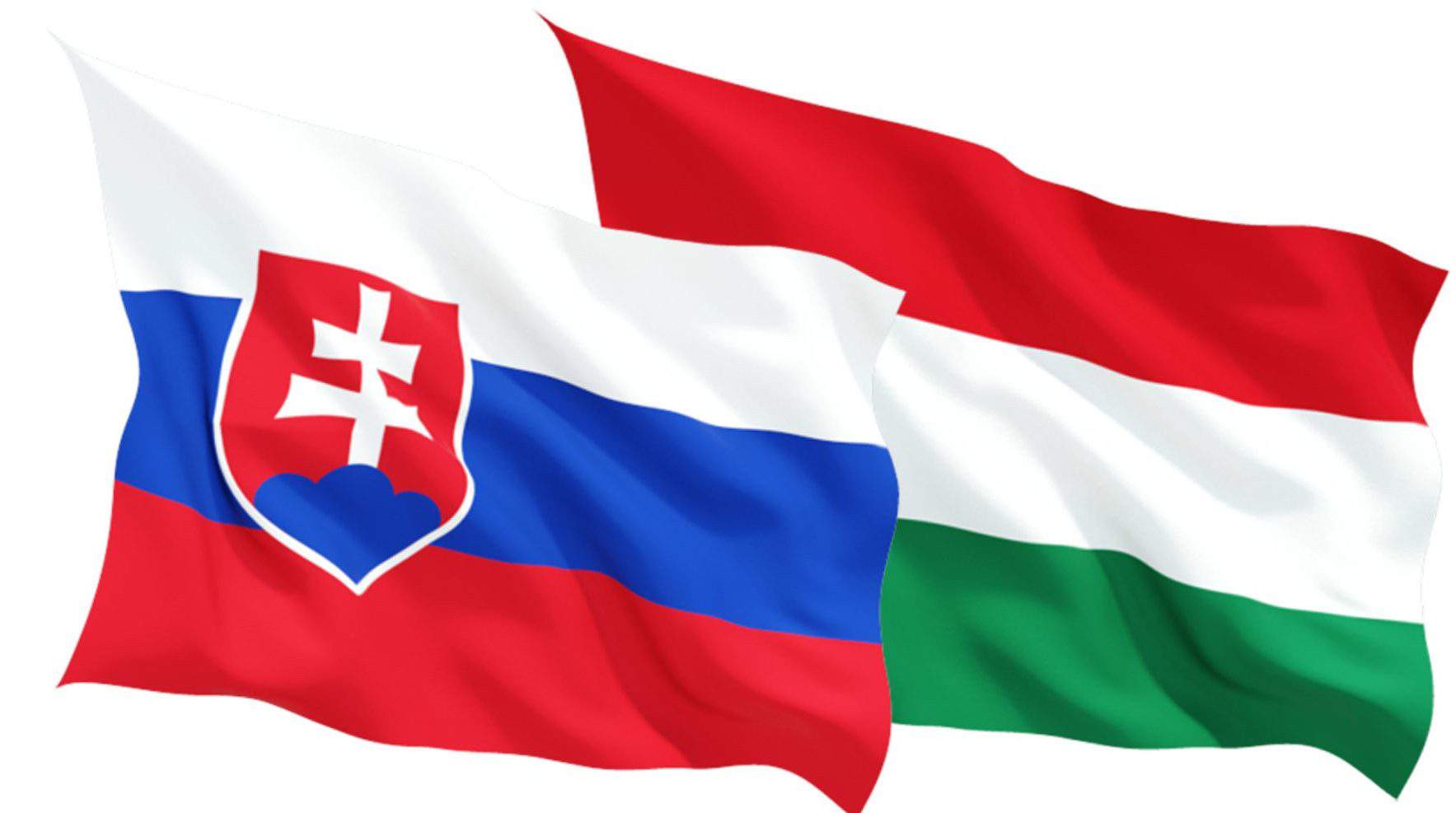 Matovic appeared on the event to commemorate the tragic events of World War I and the Treaty of Trianon. However, he wants to shape the painful experience into energy to help to build a more reliable and better nation together with Hungary. He continued to express that many citizens still feel pain and sadness about Trianon which is entirely understandable but emphasised that although for some it meant injustice and cruelty it also gave some people an opportunity for a new beginning.

As the towns and cities in Slovakia received their privileges from great Hungarian kings, Matovic believes that Hungary and Slovakia shares a common past and strong history.

The minister continued to express that many Hungarian residents of Slovakia voted for his campaign against corruption and called the nation to help to stop the mafia and crime in his country. South Slovakia suffered enough injustice and cruelty, and it is time for a change.

Matovic said that Slovakian-Hungarians allow his country and his people to get to know another culture.

The prime minister would also like to introduce Slovakian language teaching at Hungarian schools in Slovakia as his visits to South Slovakia showed him that there is a severe problem in the education system when it comes to this topic. Matovic does not want to lose talented and young Hungarians because they do not speak Slovakian. He believes that with the knowledge of the unique and rare Hungarian language Hungarians can learn how to speak Slovakian.

Remembering the 100th anniversary of the Treaty of Trianon, Matovic offered a helping hand to joint action. The historical Hungarian state once ruled the area of today’s Slovakia, which means that Hungary’s history also belongs to Slovakia and vice versa.

Closing his speech, Matovic added that he intends to keep everyone safe, both Slovakians and Hungarians in his state and to encourage everyone to learn and develop regardless of their nationalities or native language. He would like Hungarians who live in Slovakia to feel that this country also belongs to them and serves as a safe and warm home where they can be proud of their culture and speak Slovakian and Hungarian as well.