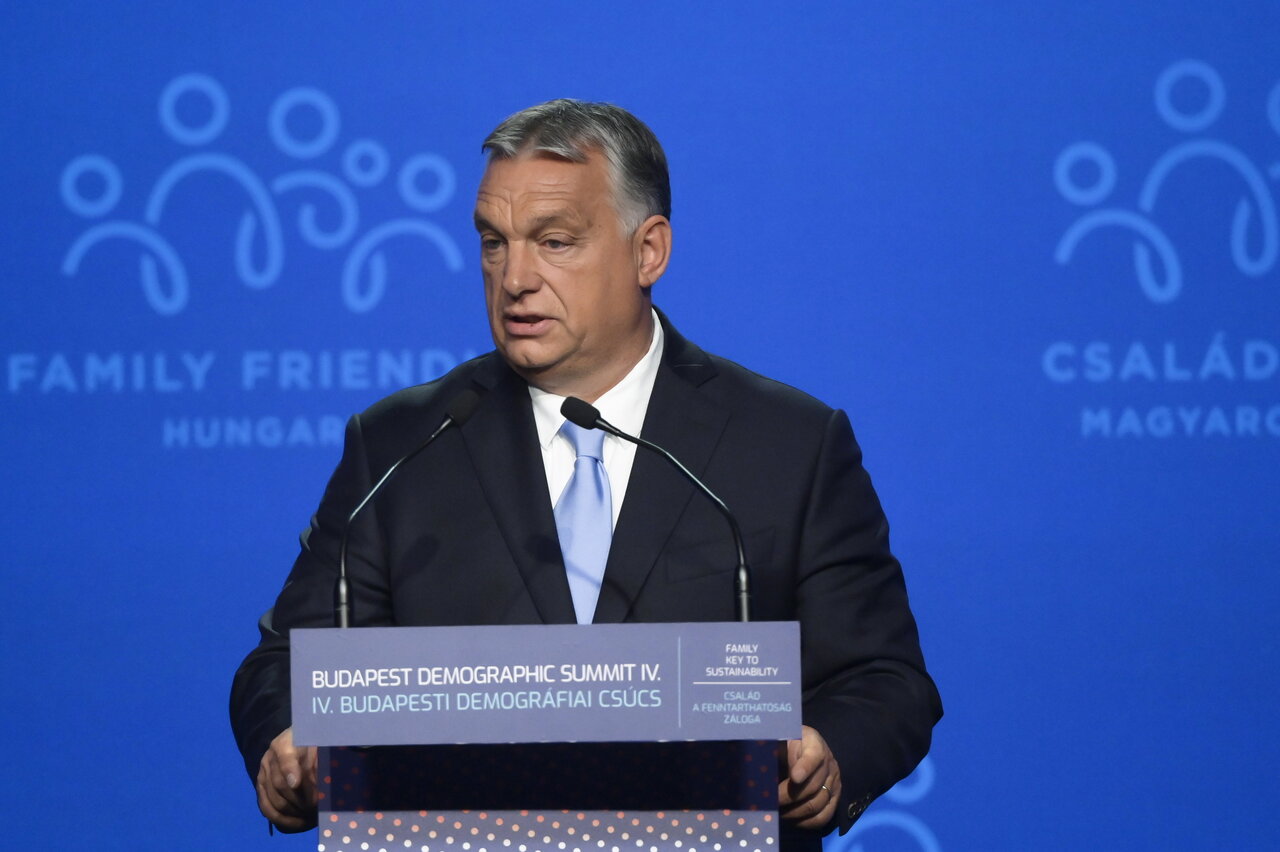 The Hungarian government’s family policies are geared towards supporting young couples planning families and ensuring their continued welfare once they have fulfilled their dream, Prime Minister Viktor Orbán told the 4th Demographic Summit in Budapest on Thursday.
Financial incentives and property subsidies are among the effective measures addressing demographic problems, Orbán said, adding that the government’s aim was to “make the whole country family friendly”. Meanwhile, the legal framework has been established to protect children and the institution of the family, he added. The prime minister said that whereas crude handouts were “easy” to implement and “required little intelligence”, support had to be offered in a way that also allowed the economy to grow.

Orbán noted. “We haven’t progressed as far as we would have liked, but we’re around half way there,” he added.

Orbán said that without Hungary’s novel family policies, some 120,000 fewer children would have been born over the past ten years. The prime minister added that the number of marriages had almost doubled since 2010 and the number of abortions had dropped by 41 percent, he added. He said that the mere act of holding a conference on demographics in itself reflected a choice of values. “Not everybody thinks that it is at all necessary to think about shaping demographic trends,” he said. “We’re here though because instead of enduring the demographic trends, we want to shape them.”

“While certain civilisations are able to reproduce,

the West is simply unwilling to sustain itself,”

Orbán said. “Some don’t see this as a problem,” while others would use migration as a solution, he said, adding that this would be tantamount to adopting “a global plan to resettle a new working class”, and such a plan would ignore the cultural aspect of migration. “Migration is a matter of identity here. A European country can only function if its members have largely the same views on the basic questions. Nations in Europe that lack that common ground are bound to disintegrate,” he said. Economic approaches to solving the issue are not viable in Europe, he added.

Orbán said he had noticed “with concern neo-Marxist woke movements rapidly gaining popularity” in the West, with “attempts to sidetrack the development of children in kindergarten”, as children were being used as “pride activists” and to promote gender change.
He said the situation was very different in central Europe, where “the nature of Marxist ideas is well understood because people had to live with them for forty years”. “We’re vaccinated against wokeism and our history is protecting us against the cultural left, the same way as vaccines give protection against the coronavirus,” he added. He said Hungarians were being protective because the Western left had launched attacks against the traditional family model by relativising the concept of family. A means for this is the LGBTQ lobby and gender propaganda, he added.

“They target our children, so we must protect them,”

he said, adding that Hungary had a constitutional system for family and child protection which was “automatically activated when the family is seen to be under threat”. The most important protective line of defence in the family protection system, he said, was the constitution, and he cited the sections of the constitution referring to families, marriage and children. Orban said that while Hungary had held National Consultation surveys and popular votes in an effort to strengthen these lines of defence, nobody in western Europe or Brussels had ever canvassed people’s opinion on “LGBTQ propaganda” or migration.
4th Demographic Summit started today in Budapest


Orbán said that behind the government’s family policy and lines of defence lay an intellectual or anthropological consideration: having children is a real pleasure. Orbán noted that Pope Francis, visiting Budapest two weeks ago, had expressed his encouragement for Hungary’s family policies. “He said we should not stop. And we will not give up; we will pursue our fight against Brussels for child protection. Hungarians do not make empty promises. Instead of repeated pledges, all I can say is that we stand here because there’s no other way. We know our job,” Orban said.

At the beginning of his speech, Orbán greeted former US Vice President Mike Pence

attending the meeting and urged him to “return as soon as possible”. He also greeted the prime ministers of the Czech Republic and Slovenia and reminded them that they were “fighting for central European interests, the sovereignty of their countries, Christian heritage and the security of the European peoples.”

In his greeting to the presidents of Serbia and the Serb member of the Presidency of Bosnia and Herzegovina,

he said the future of the Balkans would determine the future security of Europe. Brussels, he added, must not be allowed to continue the centuries-old policy of using the Balkans as a buffer zone in lieu of their own comfort and security. 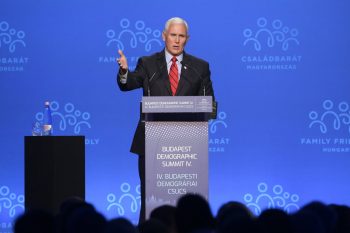 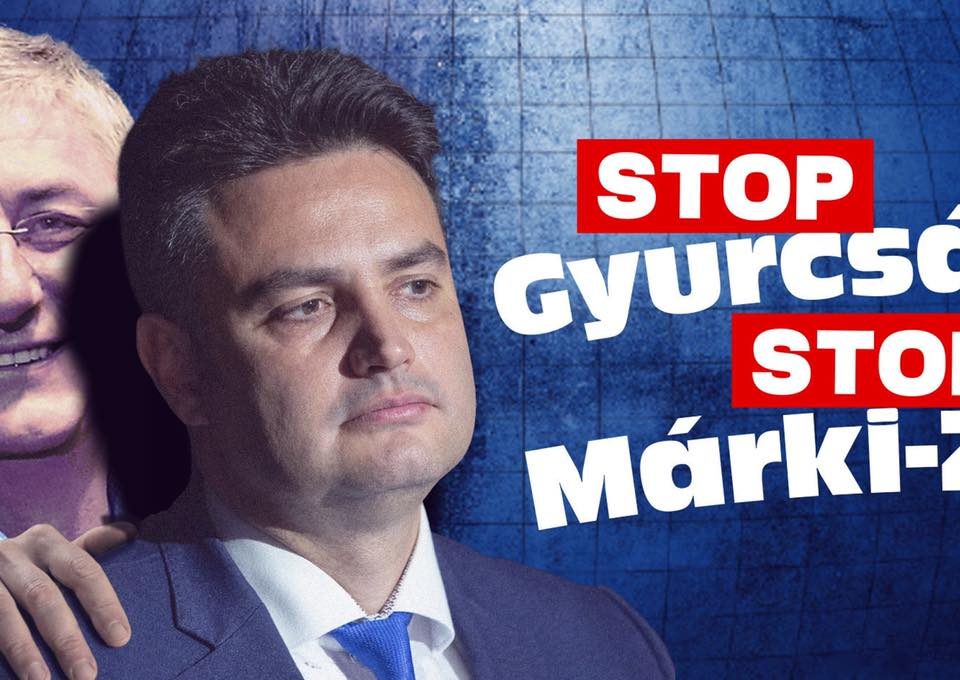