PM Orbán: the Dutch PM thinks he can tell Hungarians how to raise their children 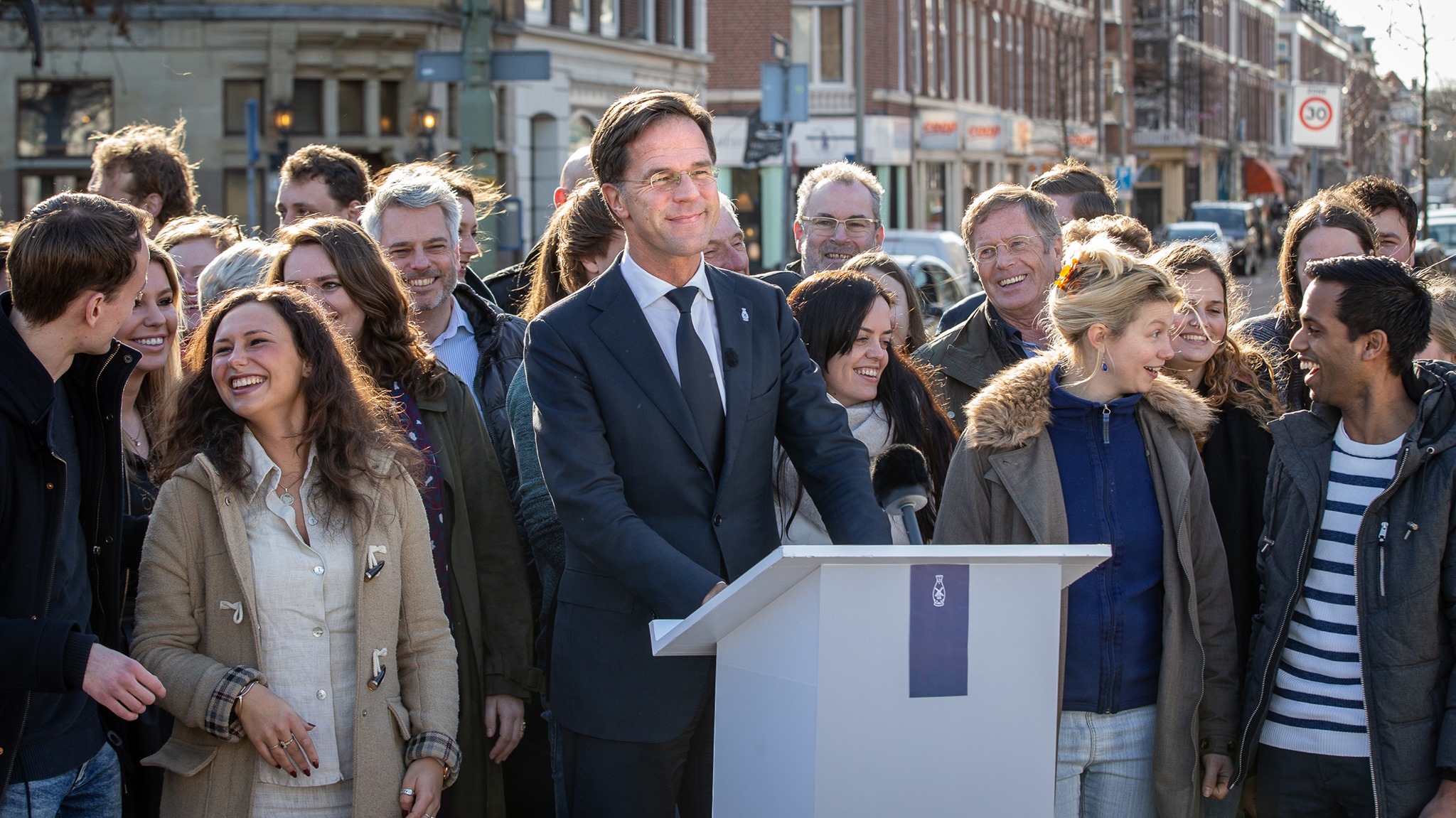 The European Union’s “coordinated attack” against Hungary’s law against paedophilia is “in the same mold as previous attacks connected to migration, the tax on banks, cuts to utility fees and extra taxes on multinational companies … we are used to it,” Prime Minister Viktor Orbán told public broadcaster Kossuth Rádió on Friday.

On the issue of the EU’s objections to the Hungarian law on paedophilia, which EU officials have said to conflate LGBTQ issues with paedophilia and curb the rights of sexual minorities, Orbán said western European countries had allowed NGOs and other LGBTQ organisations promoting non-traditional family models to hold sensitising sessions in kindergartens and schools.

Meanwhile, “the other half of Europe has said:

we are doing this differently,”

Orbán insisted. He slammed Dutch prime minister Mark Rutte for “seeing himself as having the right to tell Hungarians how to live and how to raise their children.”

The Hungarian law pertains exclusively to minors, giving parents the opportunity to decide whether or not they want to “expose their children to such things”, Orbán said. Regarding the organisation tied to American financier George Soros, Orbán said its organisers were “constantly trying to paint Hungary in the worst light possible”. It is not clear whether that is due to personal world view and economic interests, or to the interests of a great country across the pond,” Orbán said. The foundations’

ties to the US government is a “difficult issue worth monitoring”,

Regarding the issue of migration, Orbán said it was in Hungary’s interest to take an active part in stabilising Afghanistan, where NATO has recently withdrawn its troops. Hungary’s “first line of defence” in migration are the regions where migration starts: Mali in Africa, and “an axis between Syria and Afghanistan”, he said. Hungary has so far seen 38,000 illegal entry attempts in 2021, while there were only 10,000 in the whole year in 2020, he said.

Orbán said migration pressure had “multiplied” at the borders and this would continue to grow.

The prime minister said the government’s recent national consultation survey aimed to create a consensus among Hungarians on what courses of action to adopt.

“An age of pandemics and mass migration is impending;

the world will be more dangerous than it used to be,” he warned. “We have to prepare for a dangerous era, and fortify Hungary at the key points also highlighted in the national consultation survey,” he said.

Orbán said he hoped the survey would “strengthen Hungary’s resolve to reject migration”.