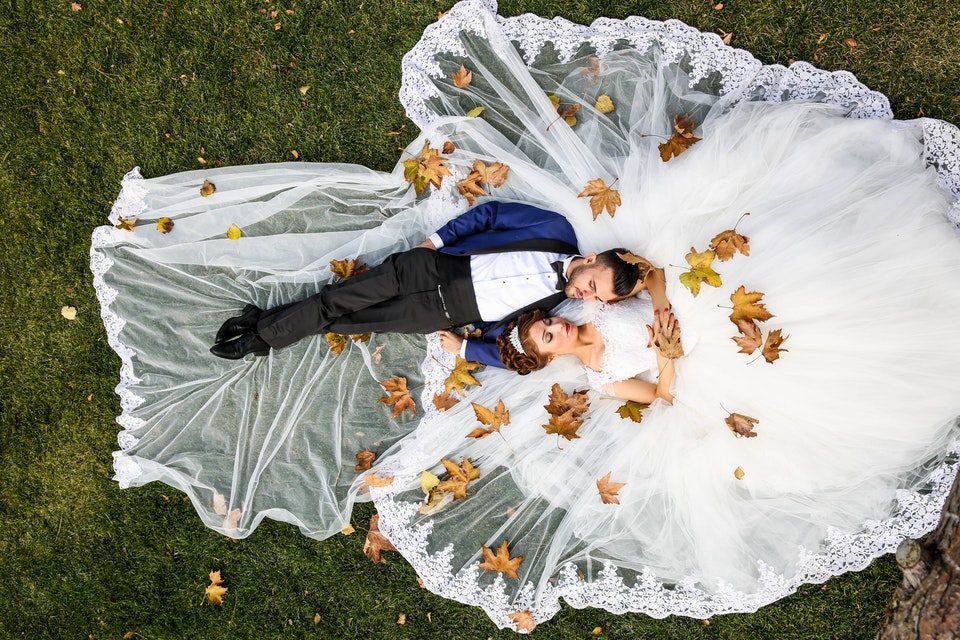 The Hungarian PM always says the West does not want to survive since they welcome migrants instead of supporting families to have more children. Check out in the article why in Hungary there have been more weddings recently.

the number of “shotgun marriages” increased.

Of course, it is not unique that somebody gets pregnant before saying the “I do’s”, and the phenomenon has been a hot topic of the science of demography for long. In Hungary, one can easily find the relevant data. The statistical office does not only collect the date of birth of the children but also of the parent’s marriage. As a result, it can be easily calculated how many “shotgun marriages” happened in a given period and their rate compared to the altogether number of marriages.

Former US Vice President Pence praised the Hungarian government’s vision on family policy
According to Balázs Kapitány, the peak of such marriages was in the 90s in Hungary. After the change of the regime, their rate reached 25 pc. Later it decreased to 20 pc. In 1990 this meant more than 15 thousand marriages, while, in 2009, that number dropped to 7,000.

After 2010, the trend reversed again.

Probably thanks to the family tax benefit,

which children receive even if they are still in the belly of their mother – Mr Kapitány said.  Afterwards, the government introduced new measures benefiting those living in marriages. As a result, marriage numbers started to increase since those who lived in a partnership got married.

Finally, the government’s childbirth incentive program covering a zero-interest, 10 million HUF loan (30,000 EUR) for unborn children meant a breakthrough in the tendency. The reason is simple:

it is worth taking it up for pregnant mothers.

Meanwhile, the loan is risky for those who are not. Provided they did not have a child; they would have to pay back the whole sum with interest. Therefore, in 2019, the number of “shotgun marriages” increased significantly. That rate rose to 25 pc again but reached 30 pc in the case of mothers. In December, it was 36 pc.

To sum up, the number of marriages increased because those who become pregnant get married to take up the zero-interest loan offered by the government. In that way, they can lose nothing but gain 10 million HUF, which is freely usable. 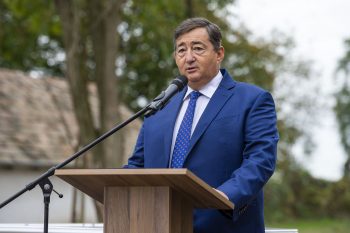 Read alsoBreaking! The wealthiest Hungarian got married for the second time