Four of the suspects allegedly sold drugs in several hundred instances while the other two are charged with possession, according to police.hu.

The anti-terrorism TEK force and a special police unit using sniffer dogs seized cocaine sachets as well as luxury cars, cash, electronic equipment, jewellery and watches in raids carried out between Sept. 22 and 25.

The two airport employees worked as loaders, according to the website. 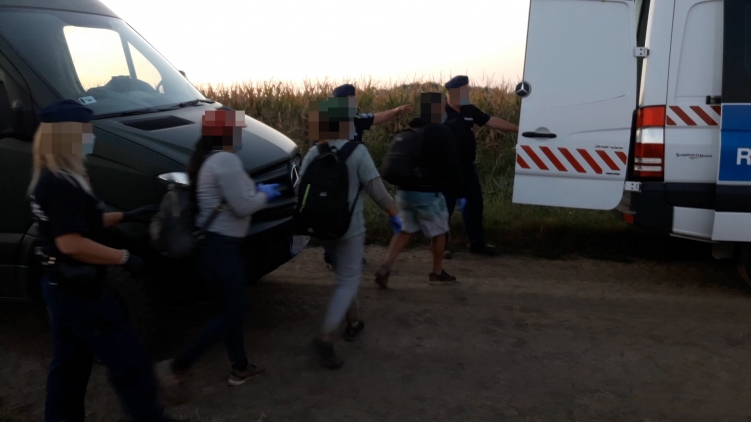