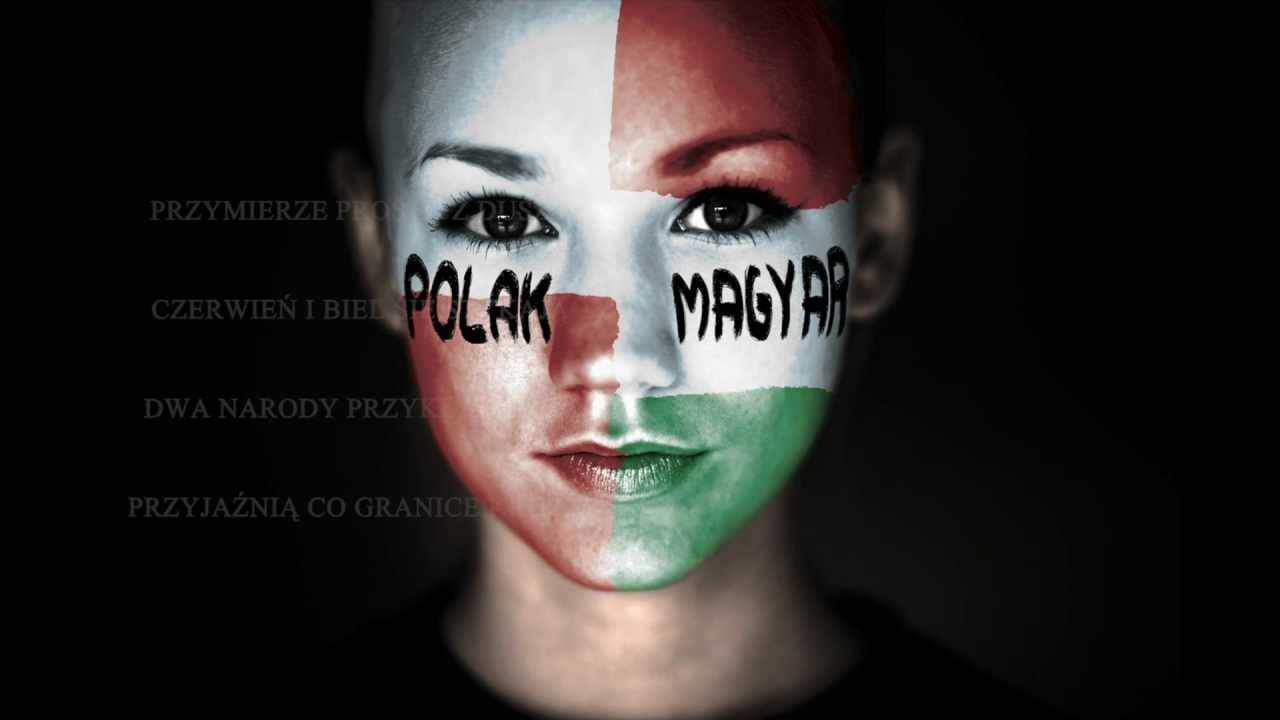 Tens of thousands of people participated in a quiz launched by Szallas.hu, a popular accommodation browsing website, on the occasion of the Day of the Polish-Hungarian Friendship, Origo.hu reports.

The Polish and the Hungarian participants had to give evidence of how well they know the other nation, and which nation proves to be better in different things, like gastronomy or sport. Almost everyone knew that the Polish currency is zloty, and the Polish are also familiar with Pálinka.

Unfortunately, there were some gaps in History and Geography. Although Poland’s national day is on the 3rd of May, 3 out of 100 Hungarian participants believe that the tie between Poland and Hungary is so tight that the Polish also have their national day on the 15th of March, manager of Szallas.hu being in charge of international expansion told Origo.hu

Half of the Hungarians were in trouble concerning Poland’s former capital town, for they did not respond correctly to the question: which settlement has never been a capital of Poland. However, there were even bigger flub-ups: some believed that Warsaw has never been a capital town of Poland. The Polish did not know everything either. Two out of ten Polish participants stated, that Hungary is not bordering Croatia.

In most of the cases, everyone preferred his or her own country: Hungarians like The Little Fox better than Bolek and Lolek, whereas according to the Polish, Origo.hu states, pierogi laps the Hungarian lángos, the deep fried flatbread.
The manager of Szallas.hu also told Origo.hu, that people of both countries shared the view that Barbara Palvin’s beauty is unbeatable, the Hungarian beer is better than the Polish, but in terms of football, Legia Warszaw wins. As for the competition of the capitals, Budapest was the winner.

After the quiz, respondents could virtually clink glasses. Szallas.hu created an application running with shares, with which users can share clinkings, which appear on a map. This is how they celebrated Polish-Hungarian Friendship.