In the letter read out at a gala evening in Krasiczyn, in southern Poland, Duda said Poland and Hungary needed to build strong and effective states amid transformational events taking place around the globe.

“For quite some time, both of our countries have been pursuing policies aimed at strengthening sovereignty … in the national interest,” he said.

Duda said the Felczak Institute in Poland, which organises the Summer University in Krasiczyn, and the Felczak Foundation in Hungary were instrumental in promoting friendship between the two countries.

Zsófia Rácz, deputy state secretary of the Ministry of Human Resources (EMMI), referred to youth and cultural programmes for opening up the workings of the two countries’ parliaments to students.

Kuchcinski, who had a prime role in establishing the Krasiczyn Summer University and the Carpathian Europe Project, was awarded the title of Honorary Ambassador of the Felczak Institute on Wednesday. 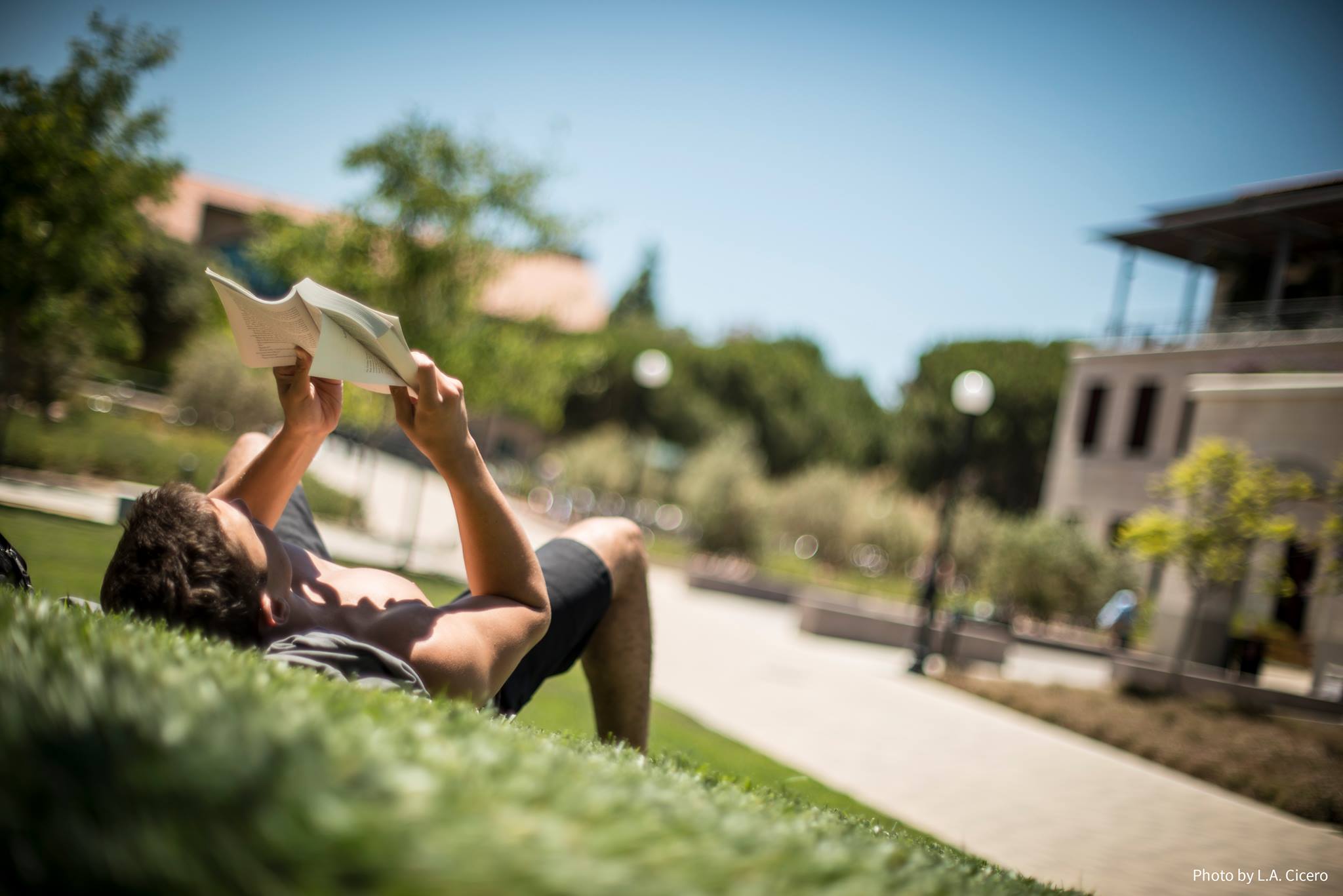