Budapest, February 9 (MTI) – The government started a series of consultations on Tuesday, to discuss topical issues of public education with representatives of teachers, national school manager Klik, the scientific and art academies, and other organisations.

The talks were also attended by the national teachers’ corps, the Chamber of Commerce and Industry, as well as the association of large families. Of the two largest teacher trade unions, PSZ and PDSZ, PSZ declined to attend the meeting. 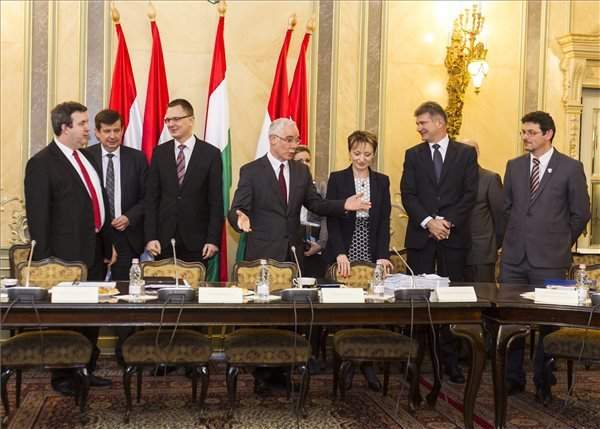 After the meeting, human resources minister Zoltán Balog told a press conference that the government would make changes to the budget of Klik, as well as to public procurement procedures. He added that schoolmasters will be ensured cards to finance daily operations.

Balog also promised fast action to settle salary arrears to employees and resolve issues around the employment of those in retirement age. He also confirmed that the process of teachers’ evaluation will be simplified.

Lászlo Mendrey, the head of teachers’ union PDSZ and Péter Madarász, the director of a secondary school in Miskolc, whose teachers have recently staged a protest over unresolved education issues, voiced satisfaction with the talks.

Csaba Molnár, deputy head of the leftist Democratic Coalition, however, called the consultations a “sham” talks between the government and government-associated organisations. Speaking at a press conference, Molnár called on the government to communicate with the teachers’ strike committee, rather than “with itself”. He demanded that Klik should be scrapped altogether. He insisted that “the government has demonstrated that it has no intention to have meaningful talks with teachers and is hesitant to improve education”. 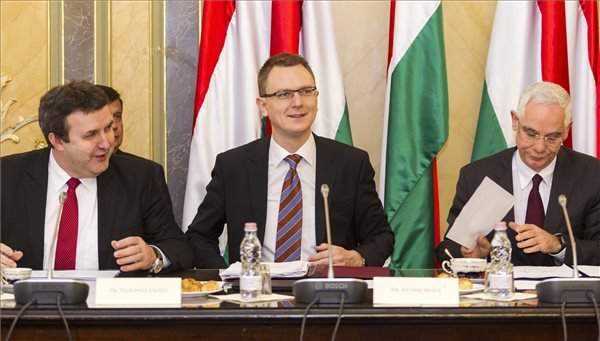 The opposition Socialists said public education is still in a state of crisis, unchanged from the time when the talks started. Party and group leader József Tóbiás said the curriculum needs to be radically reduced, school directors should regain their powers, teachers must be given autonomy and the freedom to select textbooks and their salaries should be raised.

The green opposition LMP party accused the government of merely consulting with its “friends”, and it demanded that funds drawn away from public education be restored.

Jobbik said no significant progress could be expected as long as the government fails to agree that basic reforms are necessary in public education. Schools and professional organisations have indicated that excessive burdens have been placed on children and teachers, Jobbik lawmaker and head of the cultural committee Dóra Dúró said.

The opposition Együtt said the roundtable was a “pitiful pretense”. Students, parents and teachers who want change should “fully join the protests”. Szabolcs Szabó, who sits in parliament as an independent, said that the roundtable was “making every effort to protect the existing bad system”.

The opposition PM party demanded expansion of the roundtable. Co-leader Tímea Szabó said the roundtable was a “joke” that does not include “real representatives” of teachers and pupils.

Anett Bősz of the Liberals said the roundtable was “empty” and the government only was paying lip service to the serious problems that exist in education.