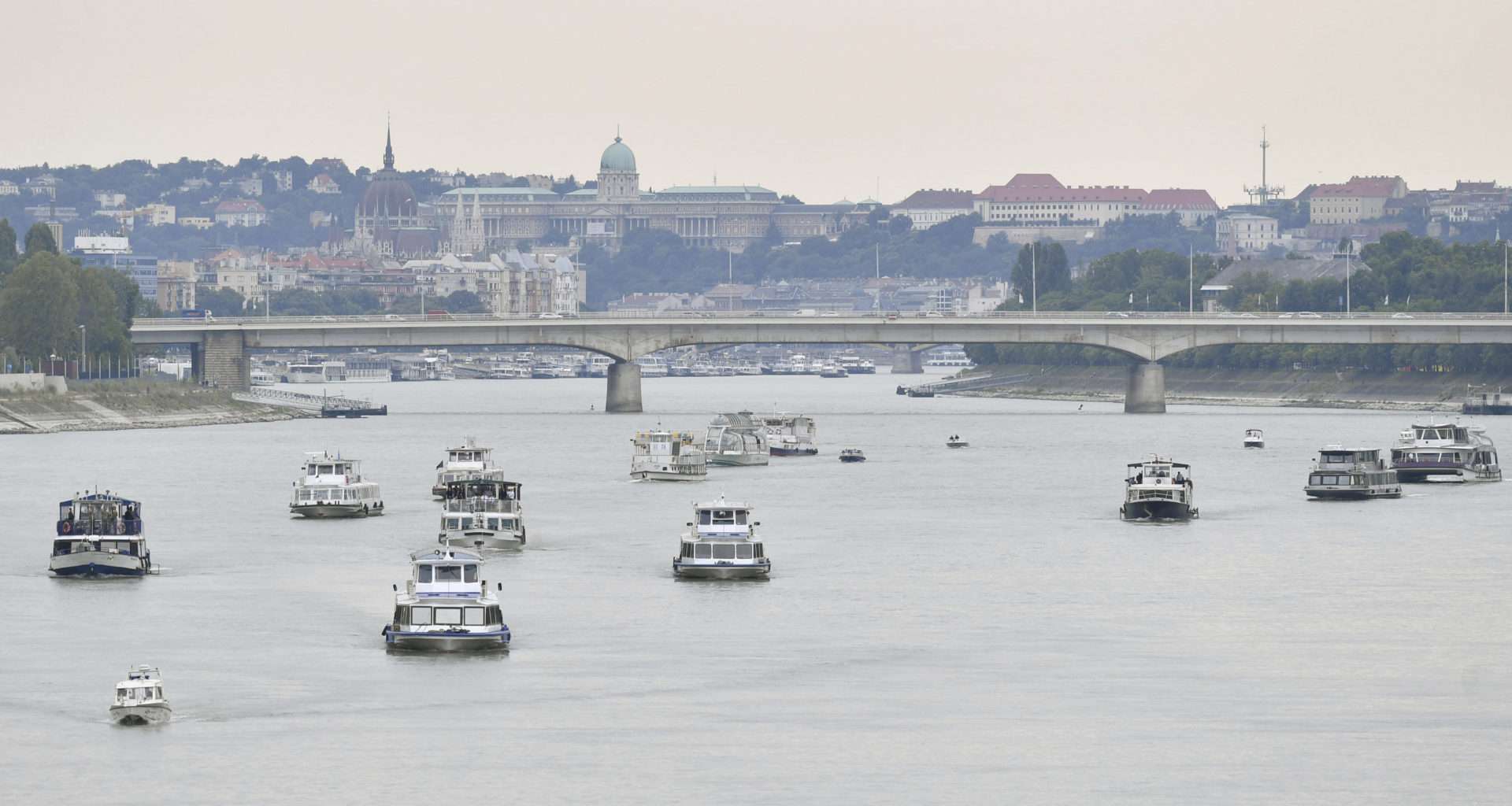 Tragic details were unveiled during the investigation of the capsized tourist boat. The accident’s timeline was reconstructed with the help of radio and sound recordings.

Based on radio communication and sound recordings, Magyar Nemzet gives a detailed breakdown of the collision between the Viking Sigyn and the Hableány that took place on the 29th of May and resulted in the sinking of the latter.

According to Navinfo Rádió’s dispatcher, the Ukrainian captain of Viking Sigyn was in a state of distress and confusion when he contacted Navinfo Rádió a couple of minutes after the collision. The captain, Yuriy Chaplinsky, was talking unintelligibly in English, German and Russian at the same time. The dispatcher and his companion could only understand that a severe accident happened. Testimonies support the suspicion that the captain was in shock after he realised that people died because of his mistake.

Checking the AIS data of the ships in the vicinity, the dispatcher realised that the Sigyn sunk the Hableány and from the radio transmissions they found out that people fell into the Danube.

Magyar Nemzet writes that based on all of the evidence that the paper has gathered, the Viking Sigyn caught up with Hableány at the middle bay of Margaret Bridge, on its Pest side, while overtaking it irregularly, upstream bound. According to the laws of sailing, the captain of the ship that intends to pass the one in front of it has to contact the captain of the latter. In this case, Chaplinsky should have established radio contact with László Lombos, the late captain of Hableány.

Furthermore, the law forbids the passing of more than one craft through a bridge bay – the captain of the Sigyn broke this rule too, as he sailed into the bay immediately after the Hableány.

After this, the Sigyn crashed with Hableány, ripping it under itself and sinking it in 7 seconds.

The captain woke up the Romanian mate of the Sigyn through the phone, telling him that an accident has happened. The mate said that he rushed to the steering station immediately where he found the captain in shock, so he took over the steering of Sigyn.

The navigational tools and the sound recordings of the steering station provide a detailed picture of the catastrophe’s timeline:

Navinfo Rádió provides ships with the necessary information regarding sailing on the Danube at all times, along with three channels through which ships can communicate with the shore and with each other. Ships can contact each other on channel 10 (this channel was used for communication during the rescuing), channel 16 is used during emergencies, while channel 22 is used for communication between land and ship.

The dispatcher on duty at Navinfo Rádió said during his testimony that he was not alerted immediately about the accident.

The captain of the Viking Sigyn contacted the land only a couple of minutes later, at 21:08:45 (three minutes after the crash), on channel 22, not on 16.

Navinfo’s dispatchers checked channel 10, where they learnt that there are people in the Danube and that several Hungarian ships rushed to help. Dispatchers did not know what went down exactly at this moment, only that an accident occurred at Margaret bridge. Navinfo reported this to National Transport Authority, who ordered a blockade on the Danube all over Budapest. The ships participating in the rescue were an exception to this.

According to regulations, every craft that is longer than 20 metres or carries over 12 people, must be equipped with a radio and an AIS transponder. The AIS transponder is a radio device using GPS, which provides information regarding the ship’s position, the direction into which it is headed, and its speed for all ships and Navinfo. The dispatchers examined these data, and this helped them put together the picture: the route the Hableány and the Sigyn were following met under Margaret Bridge.

Hableány’s GPS signal became inactive along with the AIS signals it was sending off – which meant that the ship was at the bottom of the Danube already.

According to experts, being a bounty hunter in Hungary is not a...

A Hungarian delegation has attended a two-day informal meeting of interior and…
We and our partners use technologies, such as cookies, and collect browsing data to give you the best online experience and to personalise the content and advertising shown to you. I accept
Privacy & Cookies Policy