Reconstruction of metro line 3 has not stopped during pandemic

The global outbreak of COVID 19 has not yet affected the construction on metro line 3; demolition work is currently being done on the middle section of the line.

At the beginning of March, the upgrading of the two middle section stations has begun as well as reconstructions of the part between the Kőbánya and Kispest stations. The wall and ceiling coverages have already been torn down, and the structure in the incline is currently being broken down, according to Webrádió.

The cabins have been stripped off of their characteristic furnishings, advertisements and info boards. Architectural and mechanical demolition work has also begun on operating areas which will not disturb the safety of the metro traffic, BKV (Budapest Transport Privately Held Corporation) has announced.

The reconstruction of the middle section will proceed in July by the closing of the Corvin-quarter and Semmelweis Clinics metro stations, according to plans.

The reduced traffic and decreasing number of people on public transport due to coronavirus actually benefit construction and provide more ideal work conditions. Reconstruction of water, sewage and hydrants is proceeding faster than scheduled.

The health of workers is prioritised due the the pandemic. BKV is emphasising the importance of following hygiene rules, as well as the restrictions that come with the epidemic, while the reconstructions are being done. The work is currently territorially fragmented, and in more confined spaces it is well thought out to limit contact as much as possible.

According to BKV’s plans, testing processes can begin in the summer, reported PestBuda. The new air handlers, main ventilators and water mist extinguishing equipment have been installed already, and after electrical connections are put in, they will be tested.

Népszava has reported that the handover of the Népliget and Kőbánya-Kispest section is scheduled for the fall of 2020. Although there have been doubts about being able to keep up with the plans and a handover in the fall of 2021 may be more realistic. BKV hopes to finish the reconstruction of the whole line by the end of 2022. 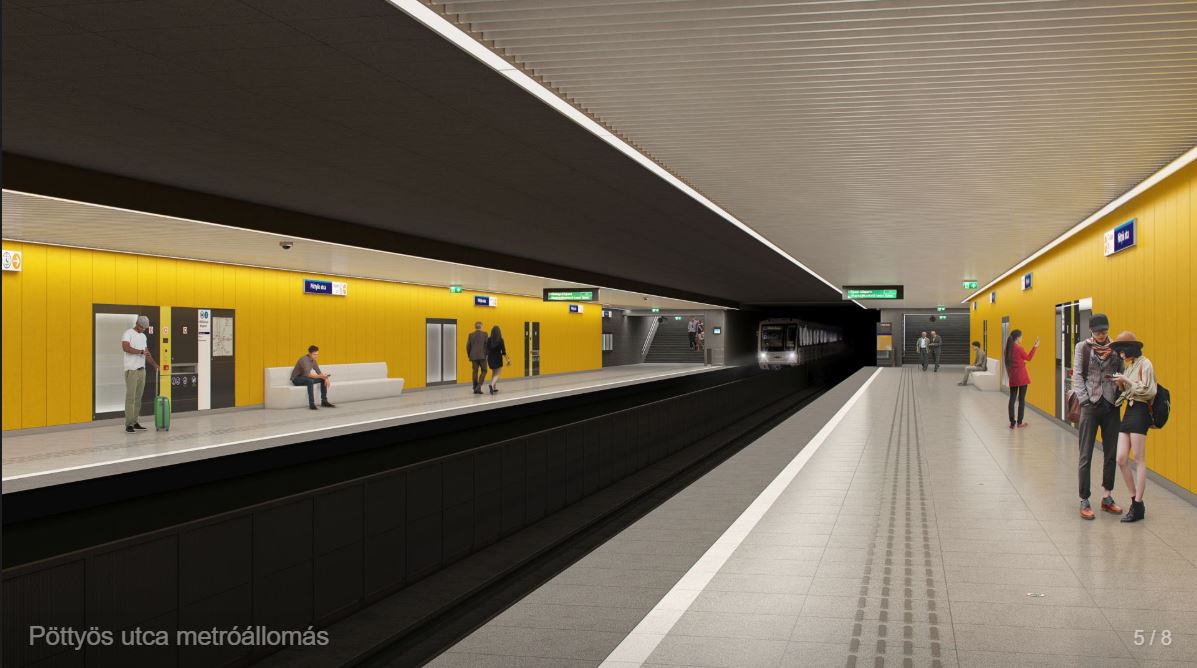 Read alsoReconstruction of metro line 3 has not stopped during pandemic