Rio2016: The most beautiful Hungarian sportswomen 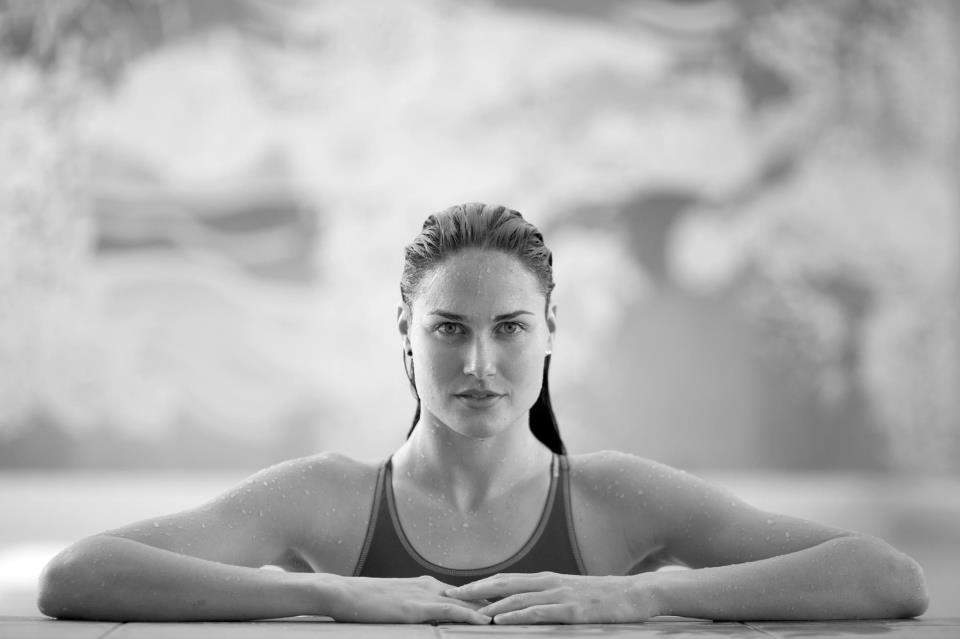 We hope you’re already in Olympic fever, but in case not, we now bring you some of the most beautiful women from the Hungarian Olympic Team, who will guarantee that fever 😉 Life.hu put together a list of beautiful Hungarian sportswomen, who are not only talented, but also their appearance at the Olympic Games will definitely be unforgettable.

She did ballet as a small girl and managed to keep her slender body while being a professional pentathlonist, which comes with a lot of different physical strain. And she does all this with naughtily wavy hair and sparkling brown eyes along with her beautiful face and radiance, which would make male hearts melt even in a movie, let alone in Olympic broadcasting. By the way, she is a European and World Champion.

We would bet that the first person that comes to most of our minds when talking about beautiful Hungarian sportswomen is Zsuzsanna Jakabos. You could easily mistake her for a supermodel and she is probably known by even those who are not sport fans as she’s been on the front cover of quite a lot of magazines. We hope that she’ll be able to fulfil her dreams in Rio! 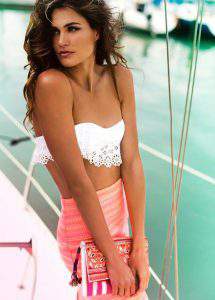 We are not surprised that divers have a finely lithe and gracefully aerodynamic body. Still, it is her charming smile that makes Villő Kormos so special, that makes us all want to smile with her. Not to mention that she has bright blue eyes that fall in line with her nickname, Villanyka (little electric light). Also, she is a three time European bronze medallist in synchronic diving.

If we were the opponent of the Hungarian water polo team and wanted to score a goal, we might be distracted by the beauty of the goal keeper – not that anyone has a chance to trick her. We can only see her engaging face in the pool, as the cap covers her amazingly long brown hair. Her team won the European Championships this year, so we are right to root for the women’s water polo team as potential winners in Rio. 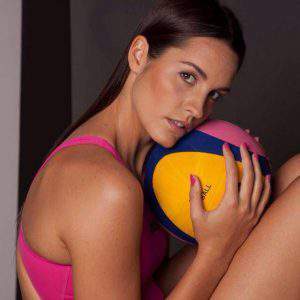 She couldn’t be missing from the list of the prettiest Hungarian sportswomen either. Would you guess that she is the mother of two children and is over 40? Aida, who was born to a Syrian father and a Hungarian mother, will be competing at her 6th Olympic Games in a row, which makes her an absolute recorder. We wish that the gold medal goes again to a Hungarian mother after Tímea Nagy. 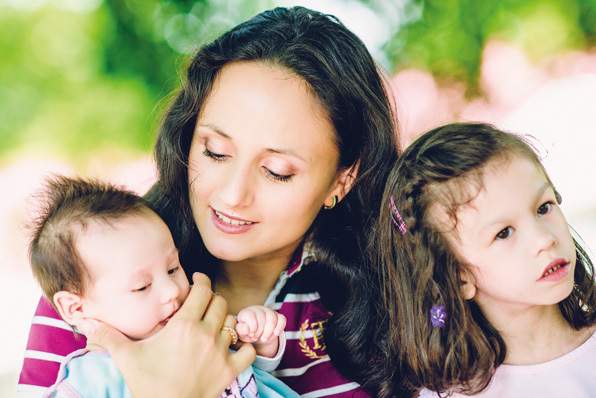 Women doing combat sports are believed to all have manly muscular bodies, but if we look at Hedvig Karakas we see the living evidence for the opposite: she is a real gracious beauty, with brown hair and unique blue eyes. She is also a European and World Championship bronze medalist. We wish the best of luck to her as well! 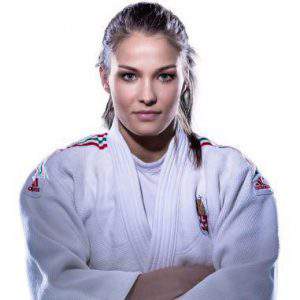 Looking at Bogi you get the feeling that she is the embodier of loveliness: with her delicate figure and pretty features she represents the charming, girl-like appeal on the list. And also, beauty and intelligence are brought together, as she studies psychology at the Eötvös Loránd Science University. She had a perfect start this year, with 4 gold medals at the European Championships, and we hope she continues to succeed in her best shape at the Games.