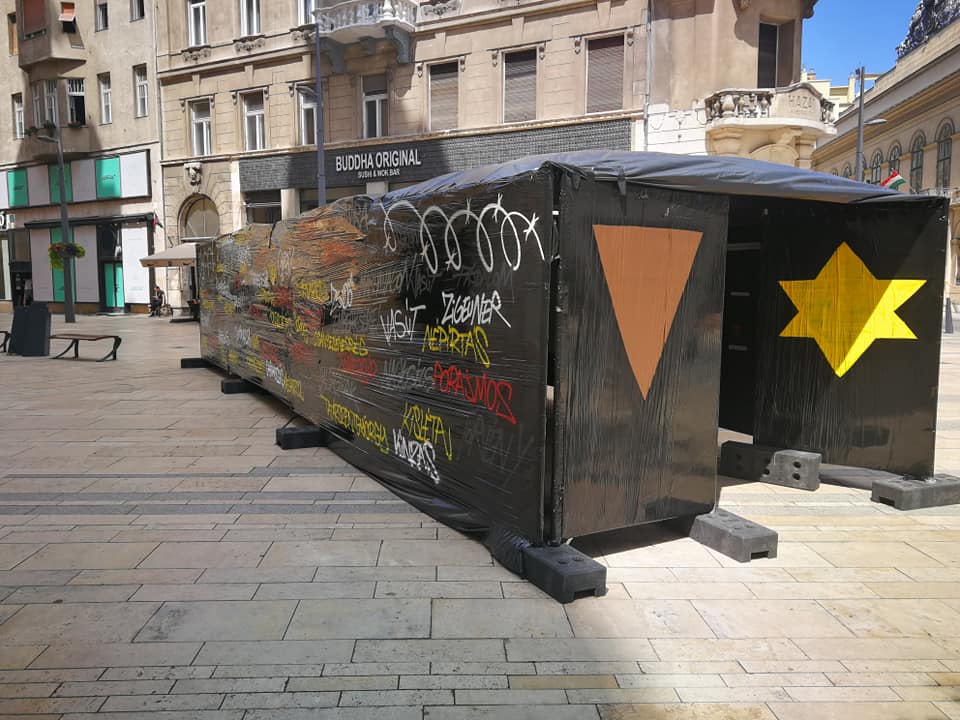 “It all started with words,” Marietta Herfort said. “The words resulted in laws and then those, freely interpreted, resulted in action … which brought about the darkest era of European history,” she said.

Those regulations were approved not on the street, but in Hungary’s Parliament, and despite the passing of almost hundred years since, “the rhetoric and politics of oppression are still present in our society today,” she added.

More than 4,300 Roma were killed in Auschwitz-Birkenau on August 2, 1944, she noted. The 500,000-1.5 million Roma people are remembered on this day who were killed in Europe, including in Hungary, during the second world war, she added.

In a statement, Fidesz MEP Lívia Járóka said the pain and hardships arising from the Roma Holocaust were present-day struggles at the level of the individual and community, and she called for concerted action “against lawlessness and violence in all areas of human life”. “We must fight for human rights, acceptance and equal treatment,” she said.

“Our duty today is to remember [the victims of the Roma Holocaust], … and take a stand for anyone who has been the victim at any time of racism and hatred, because we are mistaken if we think these destructive thoughts belong to the distant past and can no longer hurt anyone.”

Read alsoAre Hungarians really this discriminative towards their neighbours of ethnicity?