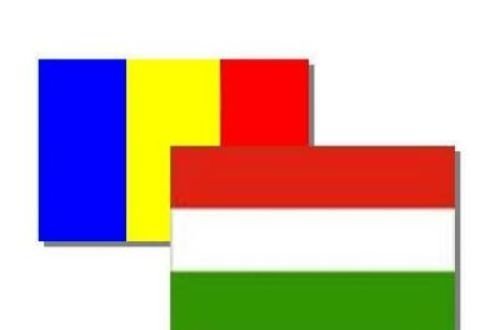 The spokeswoman added that the frustration of the Hungarian side increased by the fact that in the meantime, Romanian Foreign Minister Titus Corlatean praised Hungarian-Romanian bilateral relations.

The spokeswoman remarked that the Hungarian government hoped that the Romanian foreign minister’s initial positive opinion on bilateral relations was sincere and that the decision, which is unacceptable by European diplomatic standards has been approved without the minister’s knowledge.