The renovated carriages of the Budapest M3 metro line arrived last week from Russia. However, experts say that the carriages were not the ones sent away for renovation, and Metrowagonmash has probably delivered new ones instead, nol.hu reports.

There have been rumours that the renovation works cannot possibly be completed in the given time, and the Russian company is probably just refurbishing carriages they have already had in storage. This suspicion was supported by the fact that the parties began negotiations about the modifications almost immediately, which involve a wide range of parameters from the brake system to the engine and the floor levels.

According to nol.hu, the reason why the tender entailed the renovation of the old carriages instead of the delivery of new ones was to provide advantage for the Russian company’s application. Had the tender been announced for new carriages, Metrowagonmash, whose technology is not the most up-to-date, would not have got any chances to win. As a solution, a more narrow tender for renovation was announced in 2014, and the other, Estonian applicant was ruled out.

Moreover, while the metro carriages have arrived in Hungary a group of Russian mechanics are still working on them, and they could not name even an approximate date for when trial runs could begin. The Russian company delivered the carriages on time, but they are not actually finished yet. 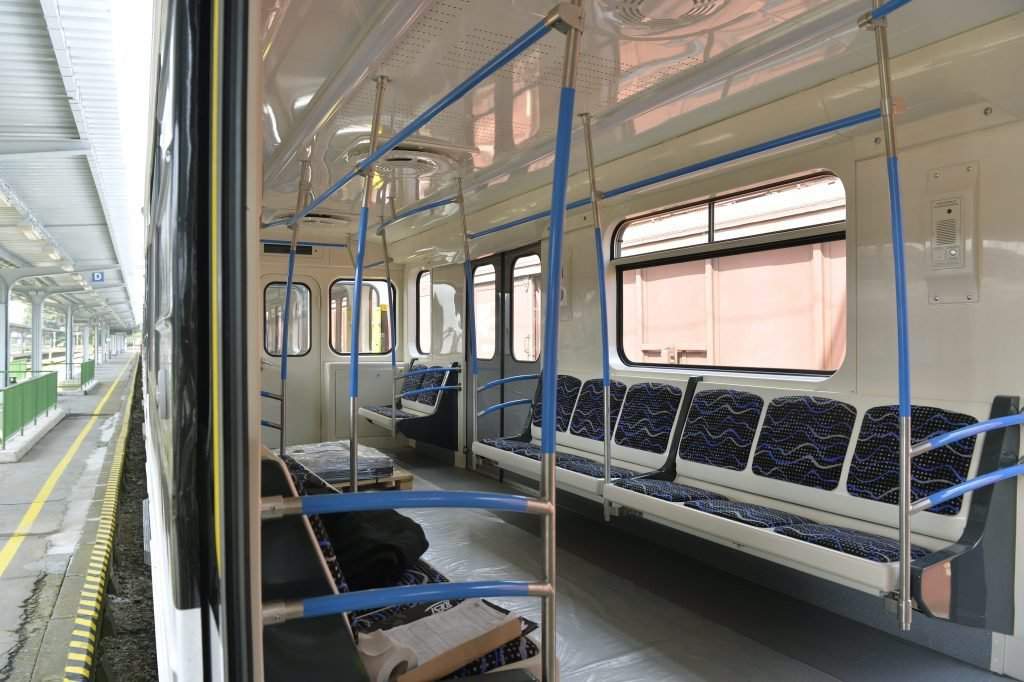 Hungary wants to classify all data included in contracts for the $2.1 billion,…

Hungary has avoided an explosion of novel coronavirus infections thanks in large part…
We and our partners use technologies, such as cookies, and collect browsing data to give you the best online experience and to personalise the content and advertising shown to you. I accept
Privacy & Cookies Policy