Lezgin billionaire businessman, philanthropist, and politician, Suleyman Abusaidovich Kerimov was recently named Russia’s richest person by Forbes Magazine. He currently has a fortune worth 25 billion US dollars, and apparently some ties in Hungary as well.

The Bell writes that Kerimov entered the business world in 1999 when he purchased the oil trader company Nafta Moskva that exported oil for the Soviet Union and was on the verge of bankruptcy at the time. Kerimov used the company’s assets as collateral to raise loans.

He later entered the world of politics and became a deputy from the Liberal Democratic party. He has been serving as a senator in Russia’s upper house of parliament since 2008. He is representing the largely Muslim republic of Dagestan in the North Caucasus.

Kerimov started building his business abroad around 2006, and he successfully sold almost all his Russian assets by 2008. He bought a lot of shares in foreign companies, including giants like BP, Boeing, Deutsche Bank or Morgan Stanley, where he became the largest shareholder.

However, Kerimov, among many others, could not escape the great financial crisis of 2008. He almost lost everything and started concentrating on Russian assets once again. He gradually rebuilt his fortune.

In 2009, he bought almost 40 per cent of Russia’s largest gold-mining company called Polyus Gold. Polyus Gold proved to become his most profitable investment ever, which is interesting because he had to use state loans to purchase the company. Today, he has a 77% holding in Polyus Gold, which constitutes almost his entire fortune (over 24.5 billion dollars).

444.hu writes that Kerimov has not one but two ties to Hungary. One of Hungary’s most well-known football stars Balázs Dzsuzsák played for the Russian football club Anzhi Makhachkala between 2011-2012, a club owned by Kerimov himself. Kerimov is also rumoured to have a majority shareholding in the Hungarian ISD DUNAFERR Company Group, one of the largest industrial producers in the country. 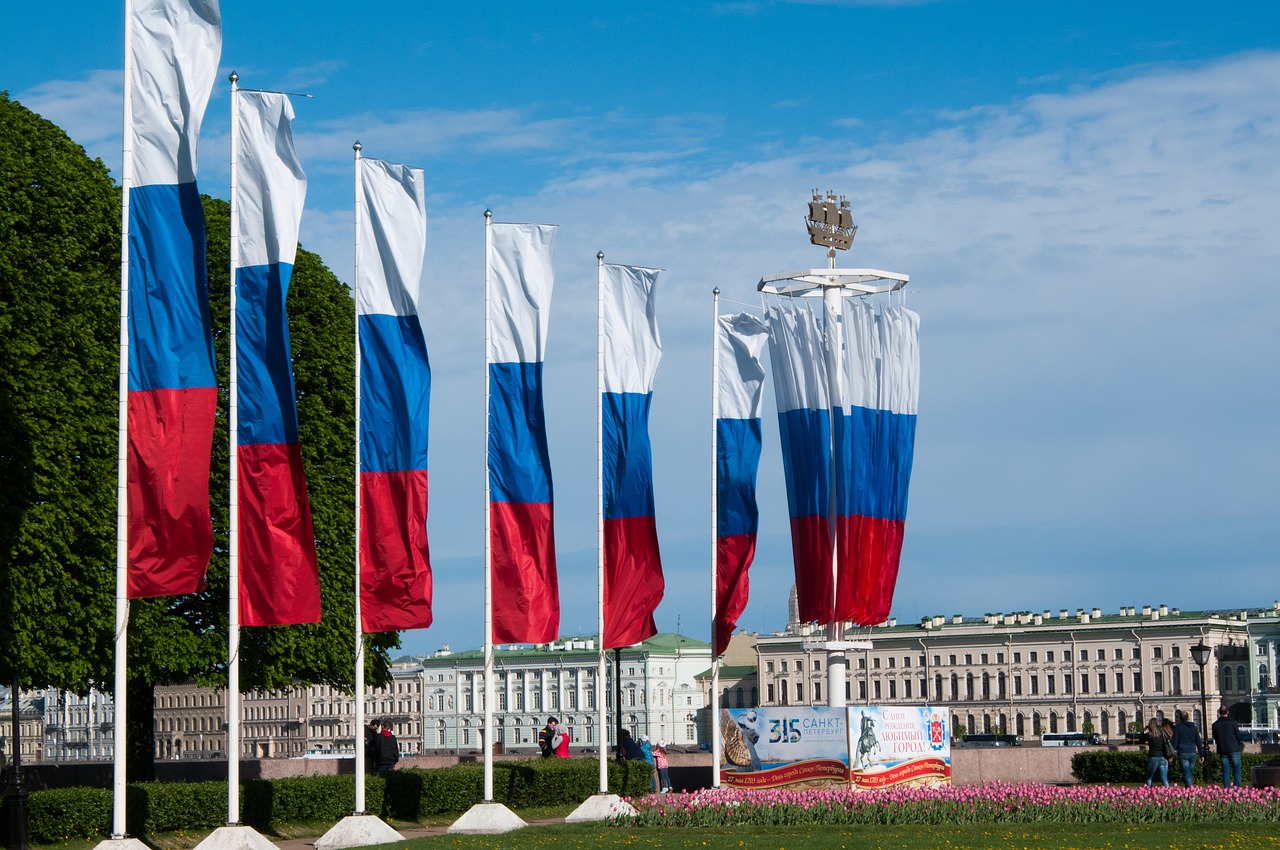