The population of the city of Göd, home to Samsung’s factory in Hungary, is becoming more and more annoyed by the continuous noise caused by the factory. While locals are fighting for immediate noise reduction, a detailed environmental impact study, and the afforestation of the entire area between the residential area and the industrial area, the Göd battery plant has been expanded to a total of 120 hectares.

Initially, the noise only affected the residents of Göd who are living in the vicinity of the factory (at a distance of 50 metres). From 2018, it was communicated to the locals that the factory was in trial operation. However, according to Zsuzsa Bodnár, the president of the Göd-ÉRT Environmental and Urban Protection Association, this was not true. As a result, the management of the factory placed the problematic cooling towers further back and built noise barriers in front of them.

Units B and C were also built in the second phase of the factory. However, the latter have not received a commissioning permit yet, but the manufacturing activity has already started, reported Hungarian news portal Index. The lack of permits was uncovered by Göd-ÉRT after the association finally received a response to its request for public interest data. As a result, the Pest County government office ordered an investigation and immediately prohibited the production of the two units in February. Three months later, a penalty of EUR 2,850 (~HUF 1 million) was imposed to be paid by Samsung.

Despite all this, the noise remained, and production continues uninterrupted, which increasingly worries the locals, according to whom the noise is sometimes unbearable. Experts have also confirmed that the noise level emitted exceeds the permissible limit also outside the area of the factory. Subsequently, the environmental authority was forced to acknowledge the legitimacy of the complaints and establish a new noise protection area. According to a map prepared by locals,

more than 450 properties are affected by noise pollution.

On 19th July, the locals sent a public interest announcement to the head of the relevant government office, demanding that Samsung close its factory due to the violation of the law. As a second solution, they are trying to contact the supervisory authority, forcing the government office to intervene in their case.

The civilian initiatives are supported by the city’s leadership. However, the municipality’s official power over the Samsung SDI factory has been abolished after the factory has become a special economic zone. Therefore, they have limited influence regarding this issue. For the time being, they are forwarding public feedback and complaints to the appropriate institutions and trying to consult with decision makers, said the mayor of Göd, Csaba Balogh, adding that “as the Fidesz-led Pest County, which oversees the special economic zone, is given instructions from above, these talks can hardly be more than a bit of pressure, rather than a real negotiation.”

Previously, government agency authorities ordered Samsung SDI to draw up a noise reduction action plan, which was completed and adopted in January last year. So far, however, this has not resulted in any improvement,

and even more residents of Göd have been complaining about the unbearable noise that exceeds the limits especially during the night.

As a small result, the Municipality of Pest County provided funding for the installation of a narrow noise protection forest strip.

While locals are fighting for immediate noise reduction, a detailed environmental impact study, and the afforestation of the entire area between the residential area and the industrial area, the Göd battery plant has been expanded to a total of 120 hectares.

According to Zsuzsa Bodnár, the president of the association GÖD-ÉRT, the development and implementation of newer and newer noise reduction plans could take many years, while the company that grows smoothly with the help of the authorities has also been licensed for additional noise sources. So, it is not yet known when a final solution will be figured out regarding the issue. 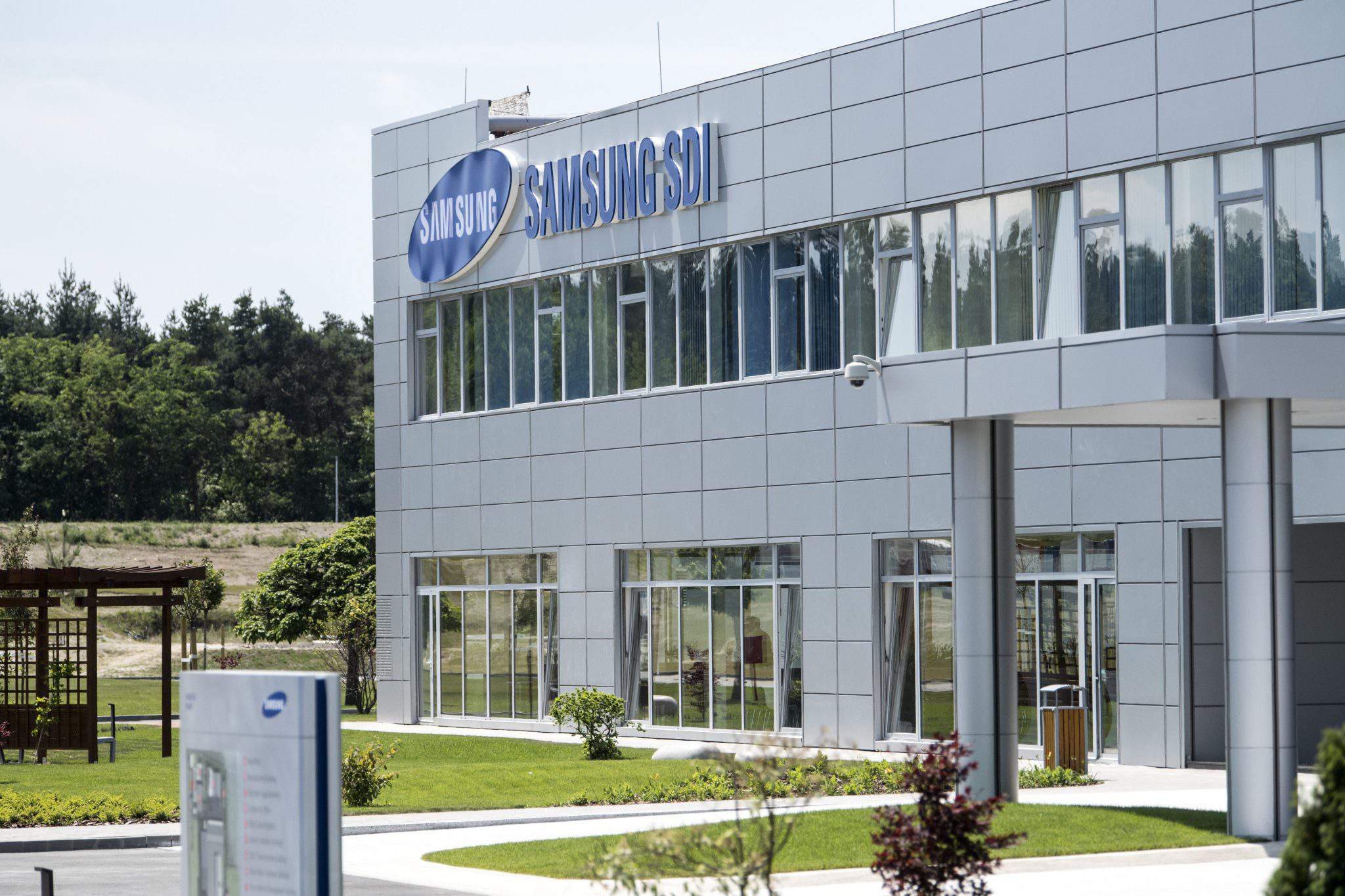