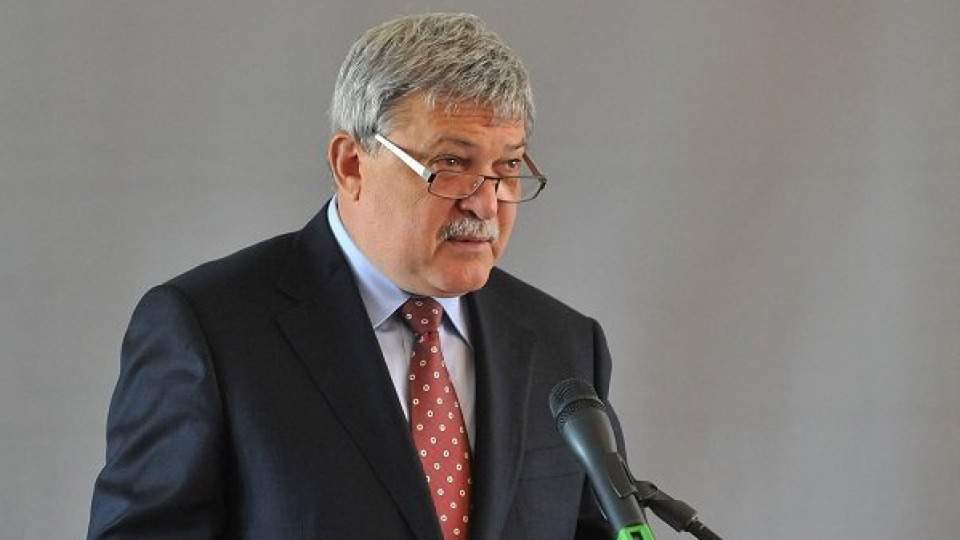 The manager of the Hungarian Football Federation, Sándor Csányi has just received a new international title: he has become the vice president of FIFA to replace the former official Ángel María Villar, according to Nemzeti Sport Online.

Villar was dismissed from his presidency of RFEF (Real Federación Española de Fútbol), as he was arrested for suspected corruption just recently. The police also arrested his son, Gorka, and RFEF vice president Juan Padrón. None of them can be released even in exchange for bail. Villar is suspected of transferring bribe to local officials in order to secure their support of his presidency, as Spanish journal Marca reported.

Only Csányi applied for the position, so there was no need for voting. However, Csányi’s position is secure for only one year, the future of the vice presidency is uncertain beyond that period. The Hungarian Football Association praised the decision and highlighted that this achievement is exceptional in the history of Hungarian football.

There were only two other cases when a Hungarian person became the vice president of FIFA: the first one was Mór Fischer in 1927 and the other was Sándor Barcs in 1972.

Csányi gave an interview to MLSZ TV after the assembly: he promised that he will work for better opportunities for young football players, and he intends to strengthen both free time and female football. He is also enthusiastic about elevating smaller football clubs to higher levels.

Csányi highlighted that he was both surprised and honored by the decision. He did not think about replacing Villar after his arrest, but he met with his colleagues’ support soon after that. All the other candidates had withdrawn by the time of the decision, so he became the vice president without voting. He claimed his appointment to be the appreciation of the Hungarian Football Association’s work.

The Hungarian manager will be officially inaugurated as the vice president of FIFA in summer in Moscow.

He fulfils many duties in the international football association: he is a member of the executive force and advisory body of FIFA, while he manages the competition committee of UEFA and he is the member of its finance committee, as well.