Scandalous! Man took photos of underage girls at a bath in Győr 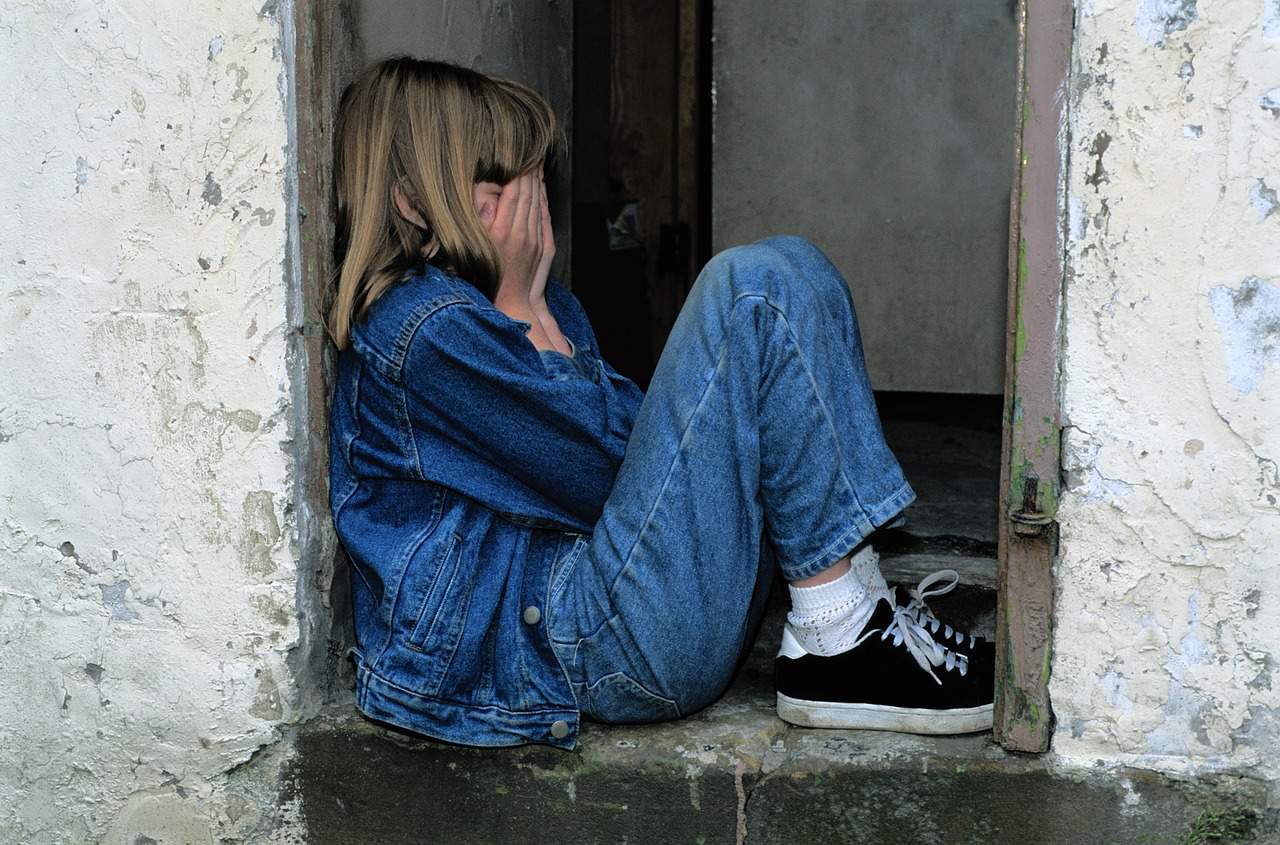 It is very sad that this outrageous behaviour exists, and the worst part is that with the advancement of technology, especially camera technology, it is becoming easier to hide devices and use them against unsuspecting adults and children. Fortunately, in this case, the police successfully caught the perpetrator, and he will soon face legal consequences.

According to 24 and Police, on 31 July, the police station in Győr received a report of a suspicious 38-year-old man from Győr, who

made a video recording of two young girls in a changing room of a public beach using a camera hidden in a baseball cap.

The arriving police arrested the man at the scene and took him to the Győr Police Headquarters. He was interrogated as a suspect for the criminal offence of child pornography. The local police station is currently investigating the exact circumstances of the criminal offence, but

the suspect is in custody.