Second Hungarian satellite in the making 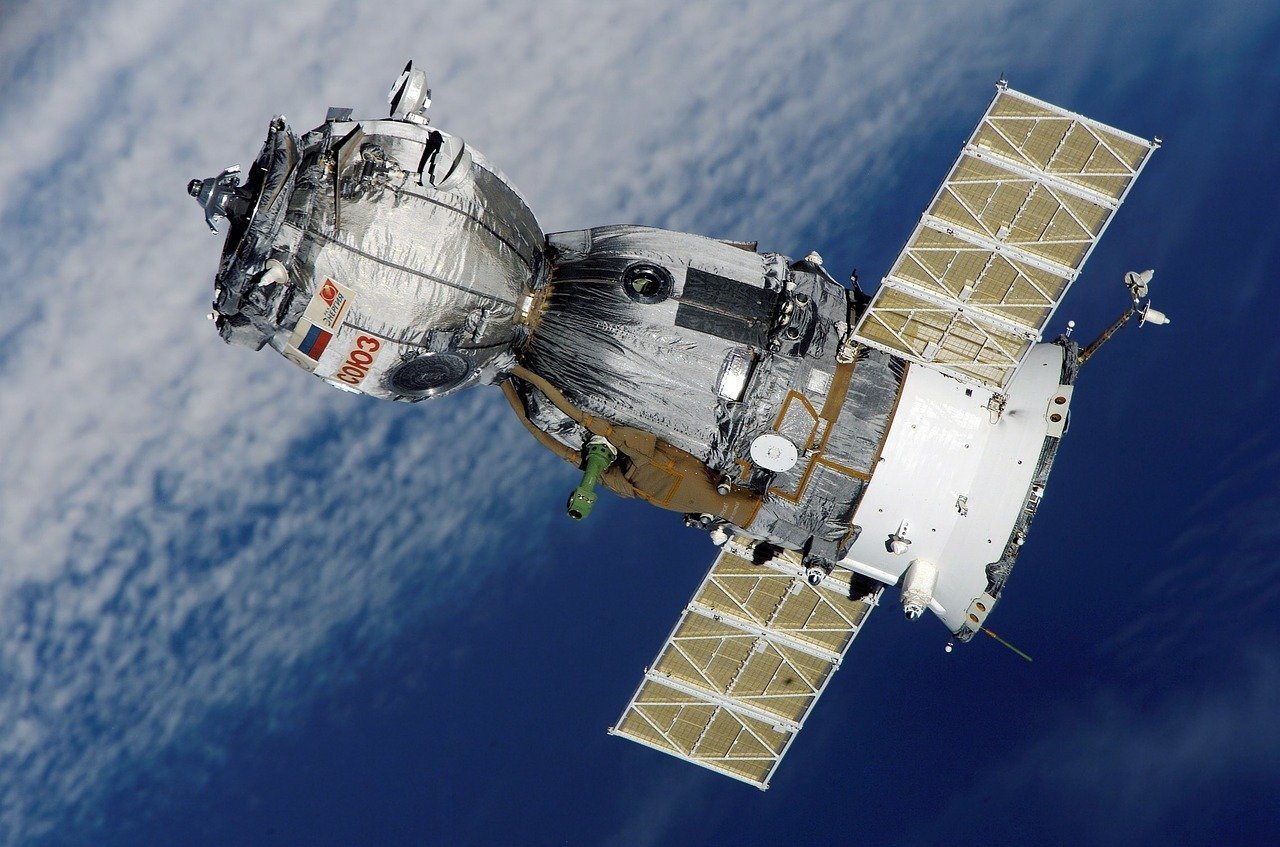 The first Hungarian satellite, Masat-1 took four years to design, develop and to build. Masat-1 was operating perfectly for 1062 days until its destruction, said Levente Dudás, chief mechanic of the Smog-1 project. Masat-1 was a CubeSat which is a type of miniaturised satellite made up of multiples of 10×10×10 cm cubic units. CubeSats have a mass of no more than 1.33 kilograms per unit. 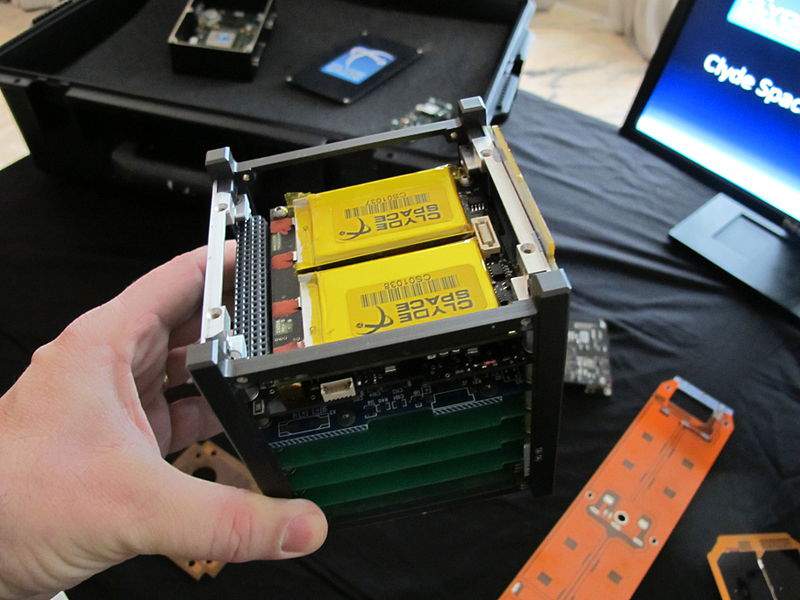 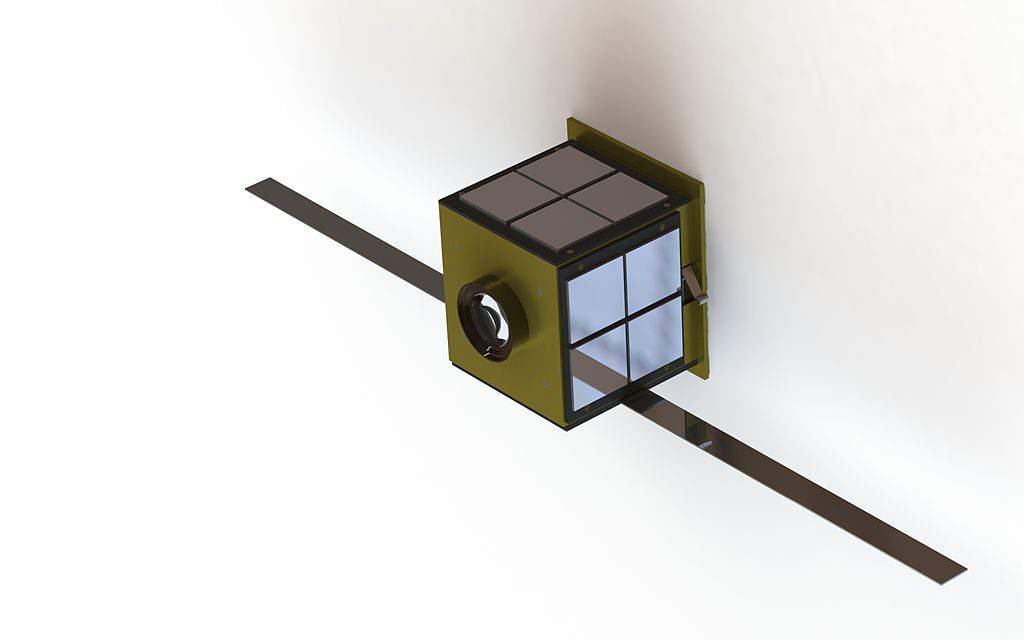 The size of Smog-1’s solar panel is one fourth compared to that of the Masat-1, and Smog-1 has a mass of maximum 250 grams. The solar panels of Smog-1 will only be able to generate a power of 200 milliwatts.

What will the Smog-1 be used for?

Smog-1 will be used as a UHF band spectrum monitoring system. This system can measure the UHF band digital terrestrial TV signal levels around the world on a low Earth orbit as RF smog.

Why is this monitoring system needed?

When Smog-1 will be put into orbit has not been decided yet, but it will definitely not happen before the summer of 2018.

Smog-1 will be operating for approximately 6 months; then it will “die”. It will eventually return to the atmosphere and burn out.