Hungary’s first satellite expected to burn up on Saturday morning 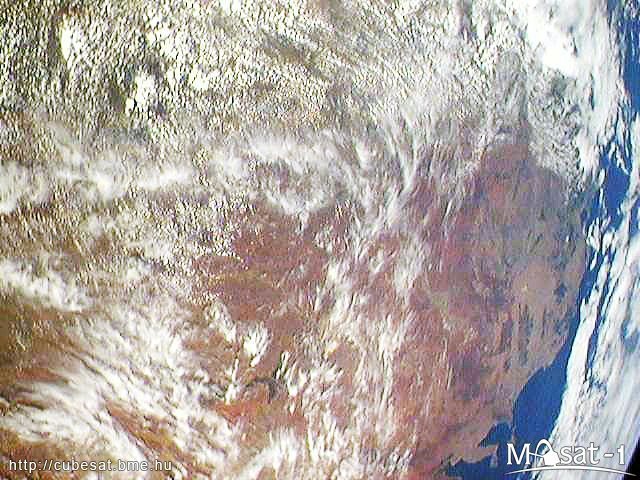 Budapest (MTI) – Masat-1, Hungary’s first satellite, is expected to deorbit after successfully completing its mission and burn up upon entering the atmosphere of Earth between 10pm on Friday and 3pm on Saturday.

Calculations show that the satellite will most likely enter the atmosphere at around 6am on Saturday. It will take around 15 minutes for it to burn up, Levente Dudas, a member of the research team that developed the satellite, told a press conference on Thursday.

Masat-1 was put into orbit on February 13, 2012 with joint efforts and support from two departments at the Budapest University of Technology, the Hungarian Space Office and over sixty Hungarian and international companies.

The satellite is a small, cubical object weighing less than a kilo. It joined eight others in the bay of the European Space Agency’s Vega launcher, which lifted off from Kourou, French Guiana on the same day.

Students and teachers of the university spent four years working on the 10x10x10 cm pico-satellite.

Built mainly for education purposes, the satellite records data on its own position and its environment, and transmits them to a terrestrial station established by the university.