Set sails on Lake Balaton – the new season has begun 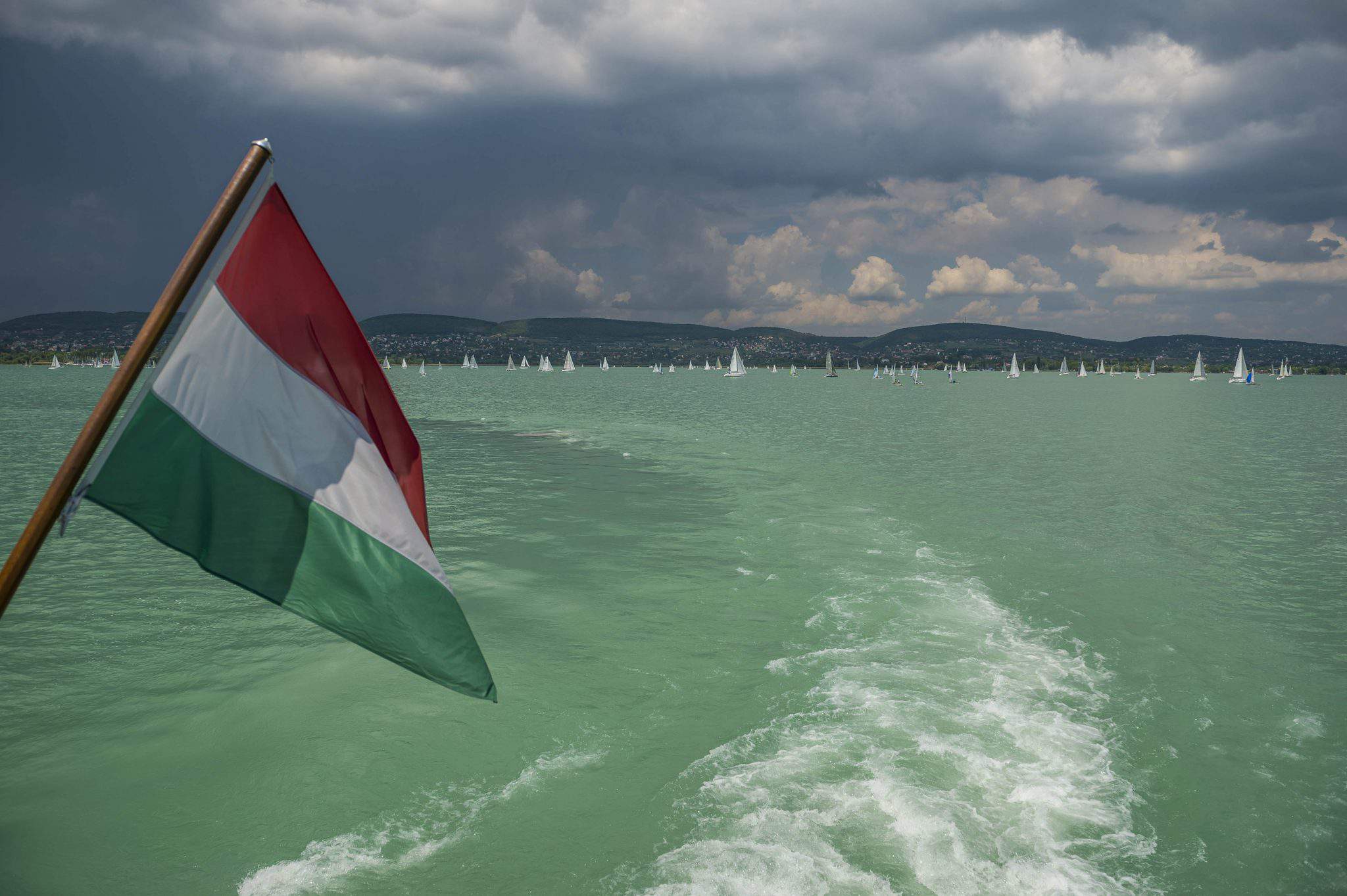 This year’s sailboat season on Lake Balaton began on 12 May. An opening ceremony was hosted in Balatonfüred to honour the appearance of sailboats and the beginning of the new period in tourism, as Veol.hu reported.

The enterprises related to tourism around Lake Balaton has every reason for optimism, as the “Hungarian Sea” produced a growing tendency in the number of tourists every year since 2015. Several improvements are already in progress or being planned in this area. These include the plans of the Hungarian Sailing Association that aim to make the greatest lake in Central Europe an essential centre for sailing.

The area has been producing a large increase in the past three years, as the number of Hungarian and foreigner tourists has increased by 14 percent, so the total number of visitors last year was an astounding 1.8 million. The duration of vacations spent near Lake Balaton also grew by 13 percent.

Tourists have spent 5.8 million nights in the area altogether in 2017.

The opening ceremony began with the formal speech of the mayor of Balatonfüred, István Bóka. He called the beginning of the sailboat season at Lake Balaton one of the most beautiful festivals. Balatonfüred’s parliamentary representative, Károly Kontrát stated that the lake is the most magnificent natural treasure of Hungary and that the government will work on making Lake Balaton more and more popular among tourists both inland and beyond the country’s borders. 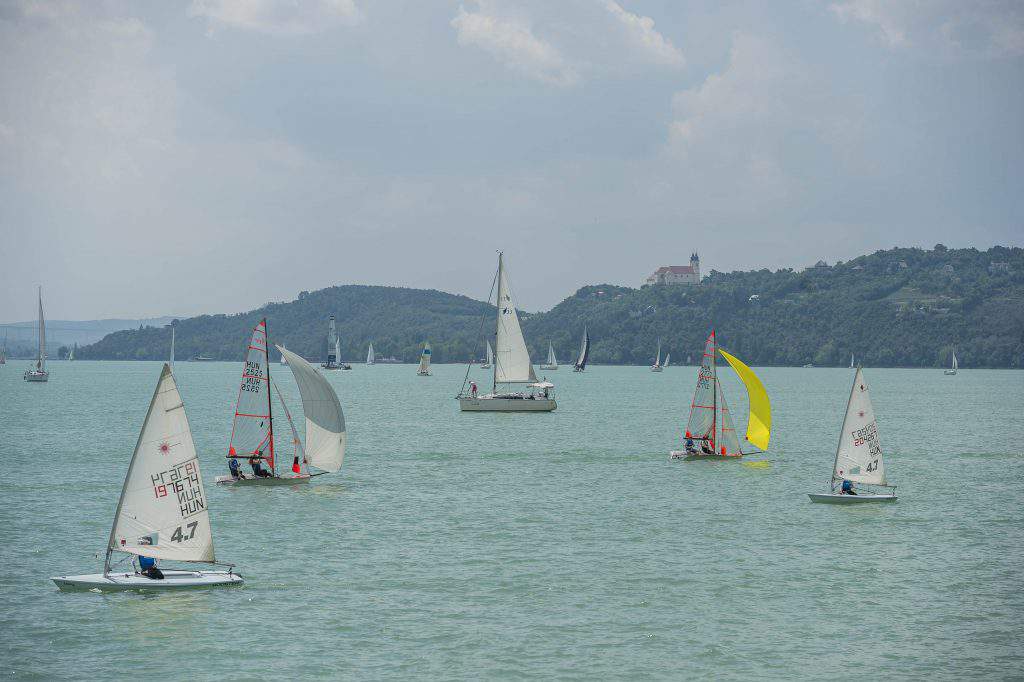 The chairman of the Hungarian Sailing Association, Dr Lajos Kollár was also granted speaking: he informed the audience about the incredible success of the association this year, as it managed to get the rights of hosting five international sailing competitions at Lake Balaton. Another mark of the association’s success is the extension of the sailing season.

The Hungarian Sailing Association was working hard in the past couple of years to spread the fame and popularity of sailing as a sport and a hobby. This was helped by the numerous improvements around Lake Balaton: the harbour of Balatonfüred was extended in cooperation with the Hungarian Canoe Federation.

The Economic Development and Innovation Operational Programme also contributed to the investment with 4.9 million euros.

Almost 1.7 million was already spent on purchasing new equipment and vehicles, mostly smaller boats and motorboats for clubs. These investments play a vital part in improving the area of Lake Balaton as the heart of sailing tourism and international boat races. The Hungarian Sailing Association is trying to make sailing a sport that is available for everyone interested in speeding on the waves with a boat, and the Hungarian Sea has all the characteristics to provide opportunities for this.