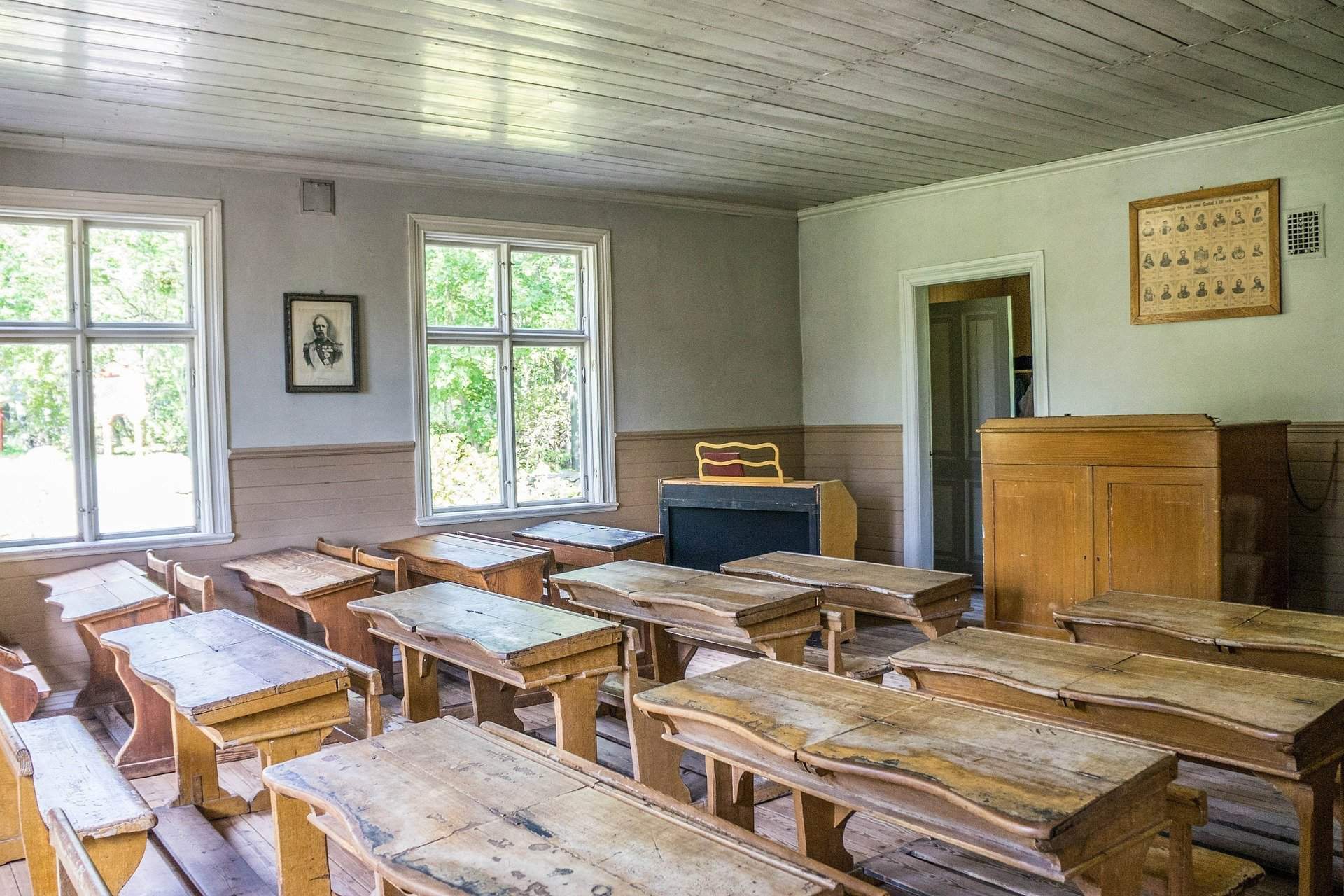 During the wellness weekends or family holidays the question often arises: what to do after coming out of the spa. The programs can vary from cycling and mountaineering to visiting the zoo, but if you are looking for something the whole family can enjoy regardless of age, sex and physical condition, you should visit one of the wonderful open air museums of Hungary. Termalfurdo.hu introduces some of them near the health-resorts.

Relaxing in Budapest or Esztergom, it is a shame not to visit Hungary’s largest open air museum, the Open Air Museum of Szentendre. The collection founded in 1967 is qualified for representing the architecture of the significant regions of the Carpathian basin and the living conditions and life style of the villages and market-towns. The open air museum shows the models of places, architecture and economy of 10 ethnographic regions with the help of around 400 structures, which contain mainly original buildings and objects from the end of the 18th century until the middle of the 20th century. Exhibitions, artisan and folklore shows and theatrical performances are held in the houses representing the regions. The open air museum of Szentendre celebrates its 50th anniversary of establishment, to the delight of which a special exhibition and birthday programs are held in the village museum.

The Old Village of Hollókő being on the World Heritage List is nearest to the spas of Bogács and Eger. The village survived in almost its original condition, thus it authentically represents the image of the Palots village of the early 20th century. A wonderful small church stands in its centre, while over against we can look in an authentic house serving as a museum since 1964. Restaurants, craftsmen and artisans are working and selling their goods in the houses of the little Palots village under the ruins of the castle of Hollókő. The atmosphere of Hollókő carries tourists away at the very first sight. If you can, visit the place on a weekday when it is less crowded.

Nyíregyháza-Sóstó is not far away from Debrecen or Hajdúszoboszló, where a nicely shaped village museum is waiting for the visitors with regular programs on the weekends. The genuine ethnographic village contains nearly a hundred buildings, which are located next to the woods of Sóstó on a 7.5 hectares territory since its opening in 1979. It is really exciting how it represents the various local architecture and living conditions of the regions Szatmár, Rétköz, Nyírség, Nyíri Mezőség and Bereg as one “village museum”. Public buildings can also be seen in the village centre shaped like a bobbin, some of the artisan places, the school, the storehouse of firefighters, the campanilen, the church and the mill are working occasionally, while the grocery and the pub are working according to their original functions during the open hours of the museum. The vicarage and the granary host various programs and receptions.

Szenna, being part of the Zselic National Landscape Protection Area, is located 8 km away from Kaposvár. The open air museum was established in the heart of a constantly living village, which is unique in the country. It represents the colorful culture and the intellectual and material heritage of the locals of Belső-Somogy and Zselic. The museum was opened in 1978. The buildings were taken to pieces on their original locations and reconstructed here in order to protect our architectural heritage. Houses arrived from Rinyakovácsi, Kisbajom, Csököly, Nagykorpád and Somogyszob. The locals can be proud of their colourful traditional dresses and dances, the bun of Szenna, the eightfold strudel or the brigand goulash.

The Göcsej Village Museum was opened in 1968 not far from Zalaegerszeg and Zalakaros. It is waiting for the visitors with its nearly forty structures and hundreds of objects. The collection established next to the blind channel of Zala is in fact a fictitious village, which has never existed in this form, but was built to perfectly represent the traditional one-street villages. Thatched roofs and half-timbered houses are waiting for the visitors, in which usually many generations grew up and lived together. The Finno-Ugrian Ethnographic Park can also be found here since 2000, which represents the buildings and life style of the same language family.

The Open Air Museum of County Vas is nearest to the spas of Sárvár and Bükfürdő. The museum opened in 1973 in the green belt of Szombathely, and perfectly represents how life went in the villages of Vas County in the 18-20th centuries. Near the villages of Vas vineyards are usually found, and in the past much more used to be there. The world of the vineyards fenced off by a so-called gyepü – a simple fence of sticks or dense hedge – can also be seen there.

Many people relaxing near Szeged or Gyula visit the Ópusztaszer National Heritage Park. The open air museum contains 19 buildings and 3 outdoor exhibitions about the market-towns, homesteads and local architecture of the Southern Great Plain between the middle of the 19th century until the late 1930’s. Walking by the houses of the collection one can be part of the country world of the age. The countrymen dressed in traditional clothes show the life of our ancestors, one can meet the typical figures of the period between the two world wars , the gendarme and the shepherd. If you make an appointment, you can take part in a historic lesson in the school, while the grocery is waiting for the visitors with original crafted goods and sweets of the age.