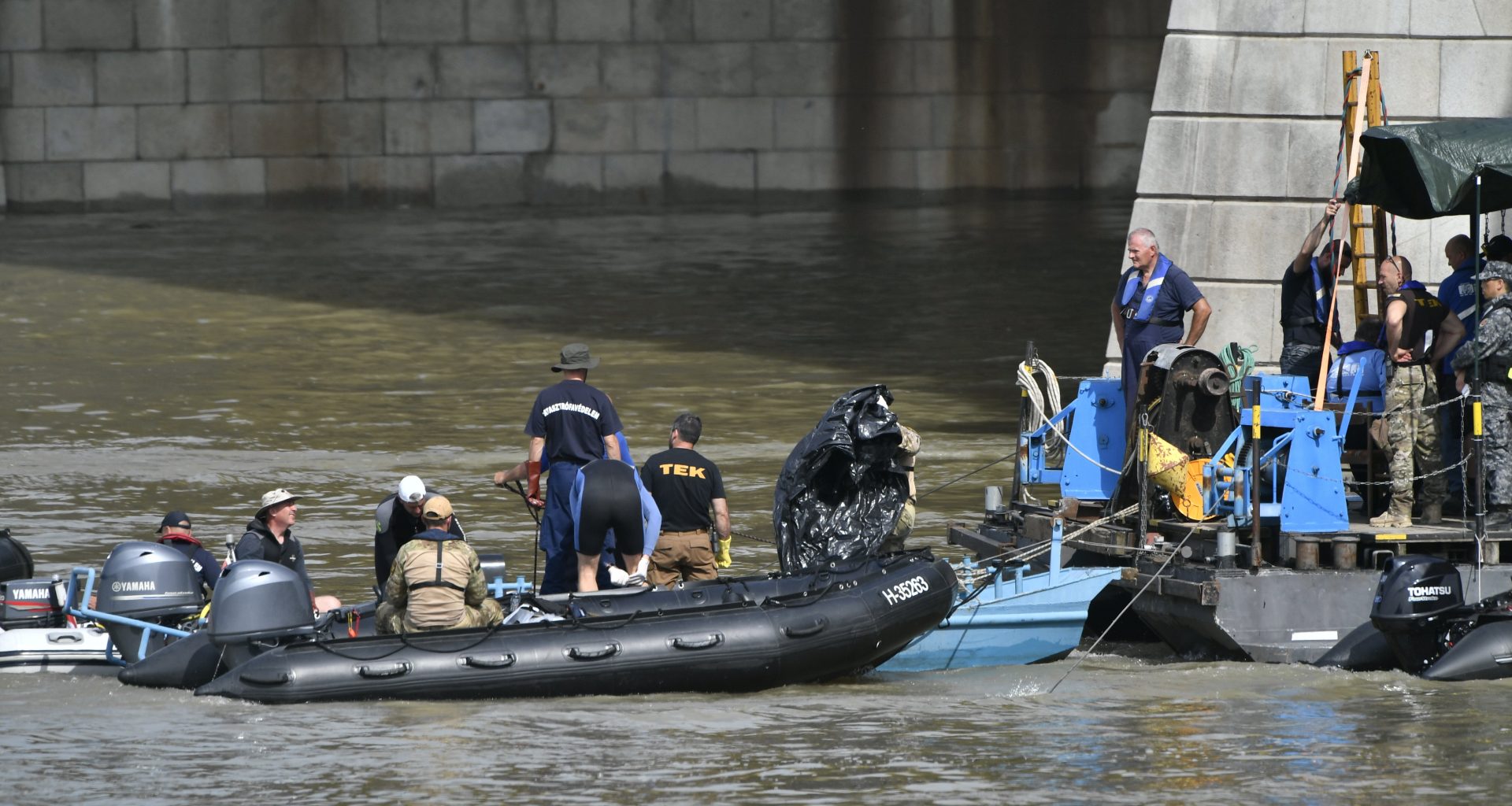 The body recovered near the southern Hungarian village of Harta after last week’s Danube ship collision in Budapest is that of a South Korean national, a male aged around 60, the South Korean foreign ministry confirmed on Tuesday.

On May 29, a sightseeing boat carrying 33 South Korean nationals and two Hungarian crew members collided with a cruise ship and sank in the Danube near the Parliament building.

Hungary’s national police said on its website on Monday evening that the body of a male victim recovered near Harta, some 100km downstream from Budapest, had been identified.

The Hungarian police said on its website on Tuesday that

the boat carried 22 women, 12 men and one child. Seven were rescued, nine bodies are now recovered, and 19 are still missing.

As we wrote on Sunday, Seven South Korean victims of Danube ship collision have been identified on the basis of fingerprints and palm prints, details HERE.

Another body, recovered also on Monday in a joint effort of Hungarian and Korean divers near Margaret Bridge, that of a woman, has also been identified, the police said.