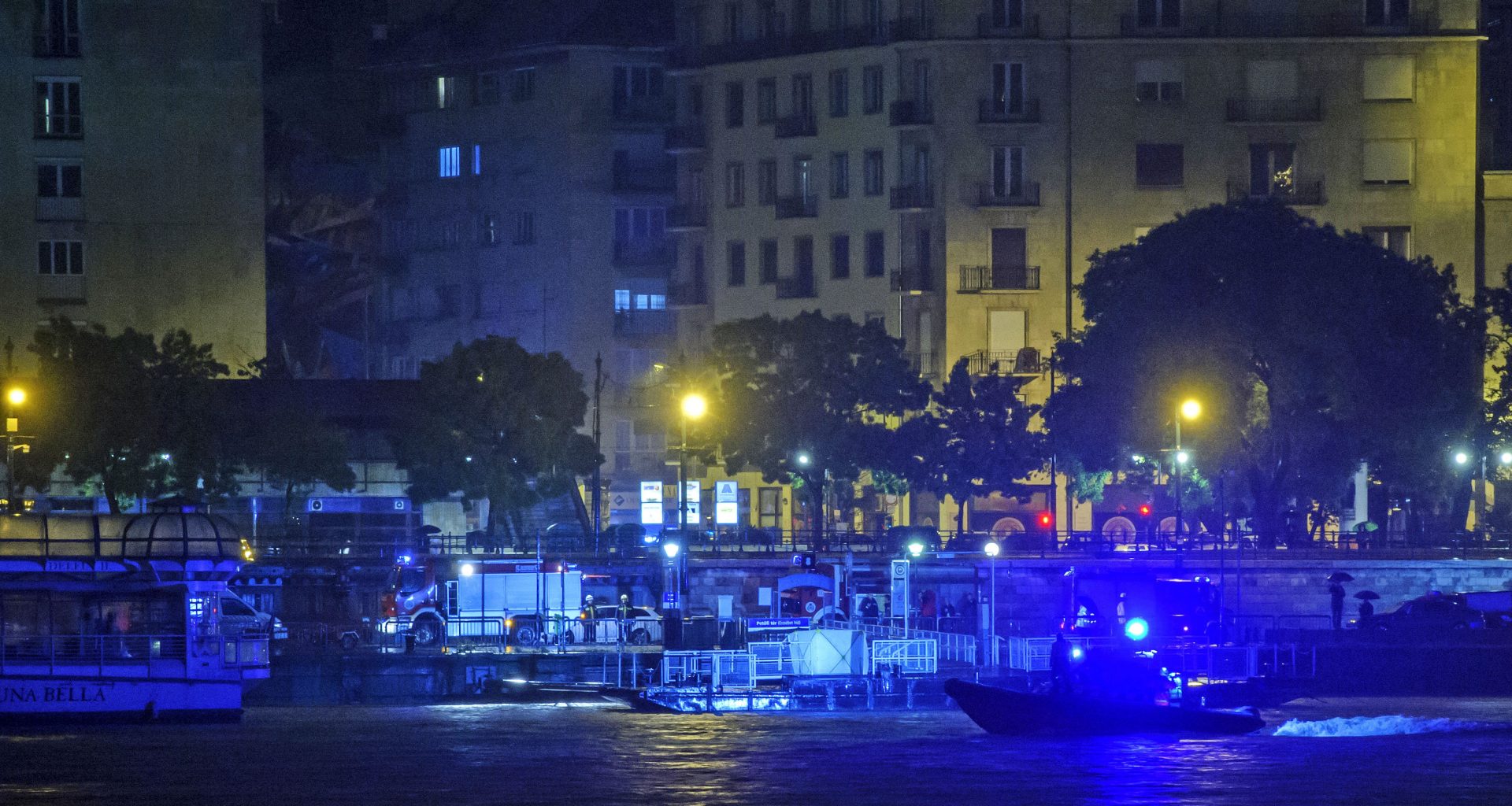 South Korean foreign minister Kang Kyung-wha will travel to Budapest on Thursday, in connection with a ship collision in which at least 7 South Korean tourists died.

The minister will “personally manage the operations of her colleagues at the accident site”, the South Korean foreign ministry said, adding that they will closely cooperate with Hungarian authorities to efficiently handle the situation.

Two ships collided in central Budapest on Wednesday evening, one of which, carrying 33 South Korean tourists and a crew of 2, capsized and sank in the river Danube. The bodies of seven victims have been found, and seven others have been rescued.

For that matter, a search of the river began with 96 firefighters deployed, a disaster management spokesman said. In the morning hours the search continued south of the city. The search is made difficult by high water levels and bad weather conditions.

Interior minister Sándor Pintér and state secretary for health Ildiko Horvath were at the scene of the tragedy. Horvath said three of the country’s largest hospitals were on standby to receive the injured. The ambulance service reported later that survivors, who had not suffered major injuries, were taken to the Honved, Szent Imre and Merenyi Gusztav hospitals.

The ship that capsized and sank, a river cruise boat, is believed to have collided with a large luxury vessel. Its wrecks were located near a pillar of Margaret Bridge.

A spokesman for the company owning the boat told reporters that it was undergoing regular maintenance. He said he had no information about any technical problems with the boat.

Meanwhile, the South Korean government set up a government-level operative team headed by the foreign minister to cooperate with Hungarian authorities and assist South Koreans involved in the disaster.