Shocking result: Hungarians are the fourth most obese nation in the world 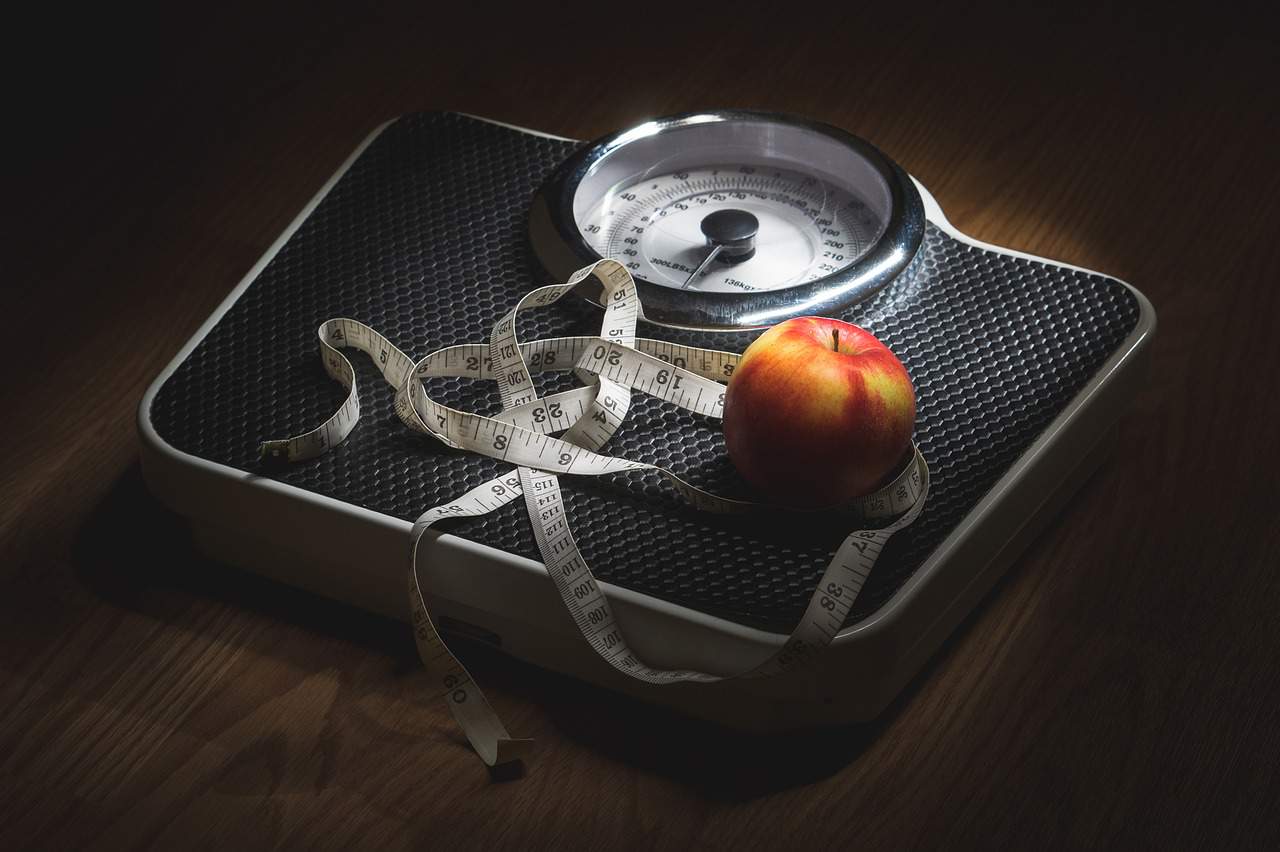 According to penzcentrum.hu, the number of overweight people in Hungary is constantly increasing due to the combination of consuming much more calories than needed and the lack of sport activities, in other words the lack of energy balance. When it comes to coping with obesity, the best solution is to take small steps towards a healthier body-weight. Still, prevention remains the most effective method.

“Obesity is a serious issue in Hungary and all over the world, which can lead to even more serious health problems” said Eszter Halmy, the president of the Hungarian Association for the Study of Obesity. The rate of overweight and obesity has increased significantly in Hungary in the past decades, especially among men. Since the 1980s, the rate of people with slim and normal figure has decreased from 45% to 35%, and the rate of obese adults has doubled by 2014 compared to the 16% of 1988.

“Obesity is not an aesthetic problem, since its public health significance and social burdens equal the ones of smoking nowadays. Obesity at the age of 40 can shorten life expectancy with 6-7 years, while both overweight and obesity play a significant role in the development of type 2 diabetes” added Eszter Halmy.

30% of the Hungarian population over 15 is obese. All in all, the Hungarian rate is the fourth worst in the world as based on the study. Adult obesity rates are highest in the United States, Mexico, New Zealand and Hungary, while they are the lowest in Japan and Korea. This also means that Hungary is the most obese European country.

Since obesity is a complex problem, it can only be coped with if those concerned unite their powers and find a solution together. This is why the International Sweeteners Association joined the French Obesitology Association to support the day of obesity on the 20th of May.

The so called smart swaps – including the replacement of sugary food and drinks with similar products that have less calories – can help lower the amount of sugar and energy consumed without having to give up the desired sweet flavour. This way people can lose weight while still enjoying their favourite food and drinks.

Dozens of studies have proved that, if someone aims to replace sugar and have a balanced diet, the use of sweeteners low in calories and proper control of appetite can be one of the main elements of the successful strategy.