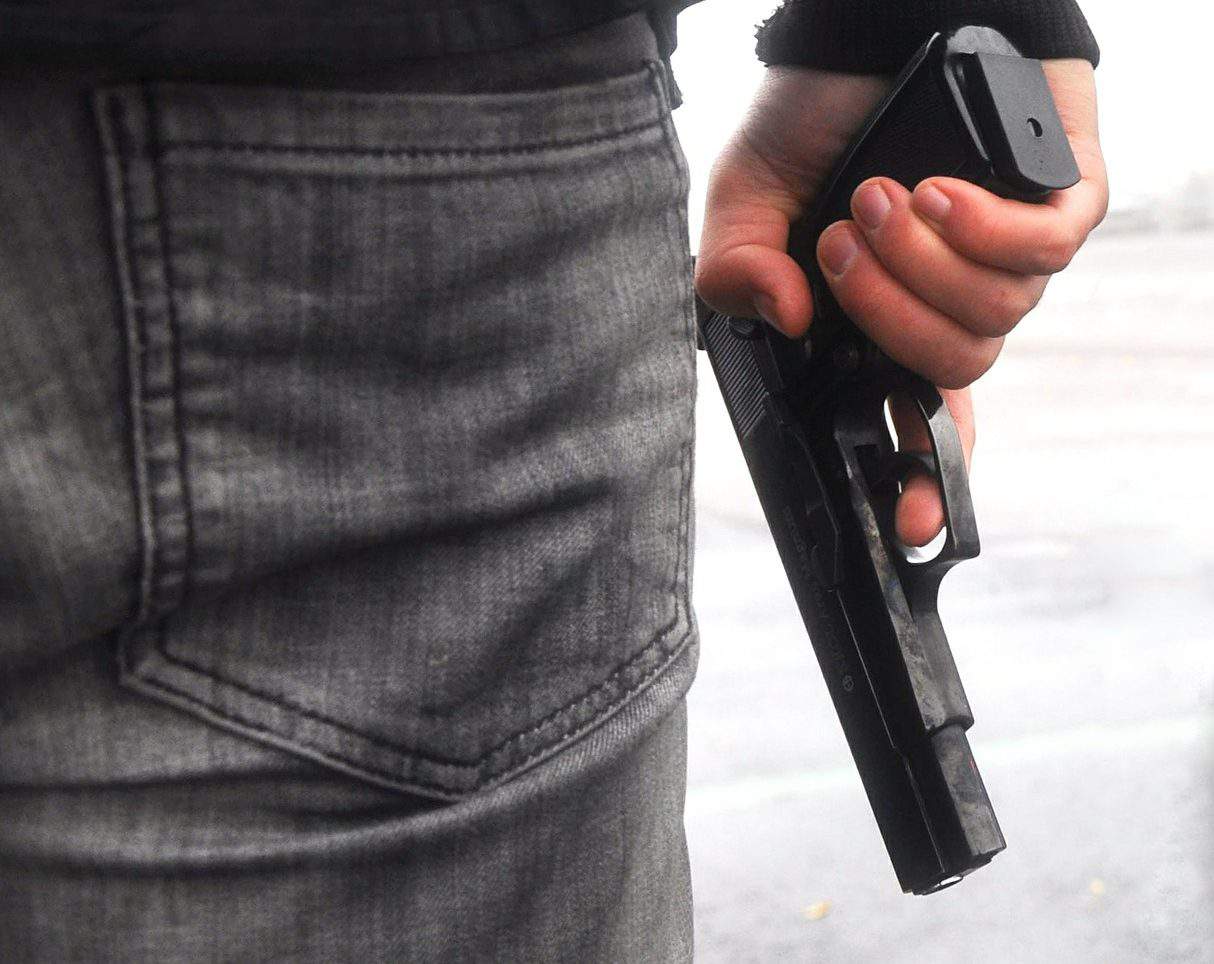 The weapon was a gas-alarm gun, two men were put under arrest on the evening of 27 February 2019 near Oktogon.

Around 7.30 pm last evening there was a shooting at the corner of Teréz Boulevard and Aradi Street in the capital of Hungary, Budapest – reported Népszava.

The arriving police officers have made identity checks on the spot and interrogated suspected offenders. Passers-by are suspecting a local gang shooting.

Budapest Police Headquarters told that there was a fight between several people on the scene of the shooting. Police arrived in a couple of minutes after nearby citizens had immediately called them. The police captured two suspects.

Police: “It is important to emphasise that it was not a gun with real bullets, fires were shot from a gas alarm gun. No person was injured.”

The two men were taken into custody by the police of 6th district. Criminal prosecution has been made against them for armed truculence.

Moments after the shooting: