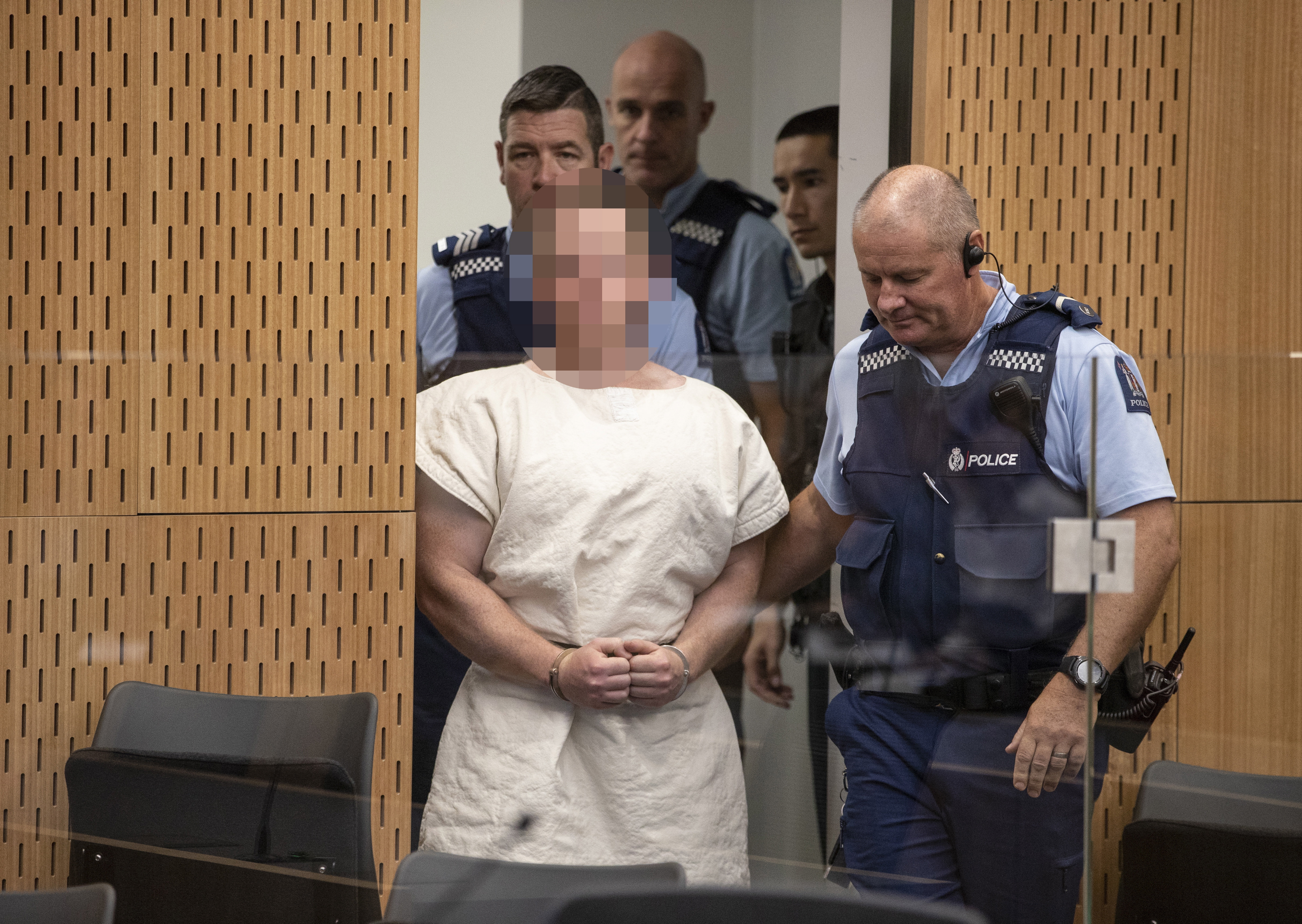 Blikk reported that on Friday morning, several attacks and gunshots happened in New Zealand’s second biggest city in two mosques. The prime minister reported that the sent e-mail did not contain any certain locations, that is why the authorities could not get involved to prevent the tragedy immediately.

Later, the attacker was revealed. Brenton Tarrant is a 27-year-old Australian citizen who has been to Hungary and the nearby countries before.

The Hungarian Counter Terrorism Centre decided to cooperate with the authorities of New Zealand and other countries to investigate Tarrant’s past and his actions in Hungary. The Centre reported that the procedure of the investigation is not public as of yet. Allegedly, Tarrant visited Hungary in November and arrived from the Bulgarian capital city, but he also stopped in Bucharest on his way. Furthermore, he has been to Serbia, Croatia and Bosnia.

It is unknown what his intentions and actions were in Hungary.

According to several experts, the Hungarian authorities can easily reconstruct the route of Tarrant because if he used his credit card and public phones, these locations could be found immediately. Also, authorities can also find out who he communicated with if necessary.

Allegedly, Brenton Tarrant knew a lot about Hungary because it is rare that someone from New Zealand would be aware of who János Hunyadi and Mihály Szilágyi were.

Thanks to the efforts of these two men, the Ottoman forces were beaten at Nándorfehérvár (Belgrade). Sigismund, the Holy Roman Emperor (Luxemburgi Zsigmond in Hungarian) appears too, who organised the 1396 crusade against the Ottomans and who built a line of defence (consisting of strongholds built close to one another). Lastly, “Vác, 1684” can be read as well, which refers to the battle where Charles of Lorraine destroyed the Ottoman forces.

Since the terrorist attack on Friday, fifty people died, and there are several others with severe injuries.

The Hungarian Counter Terrorism Centre reported that Tarrant arrived with an InterCity train through the border of Lökösháza (Békés county) on November 26, 2018, and stayed in Hungary with a valid passport for 90 days. No data was found about him in the Centre’s database – reports 24.hu