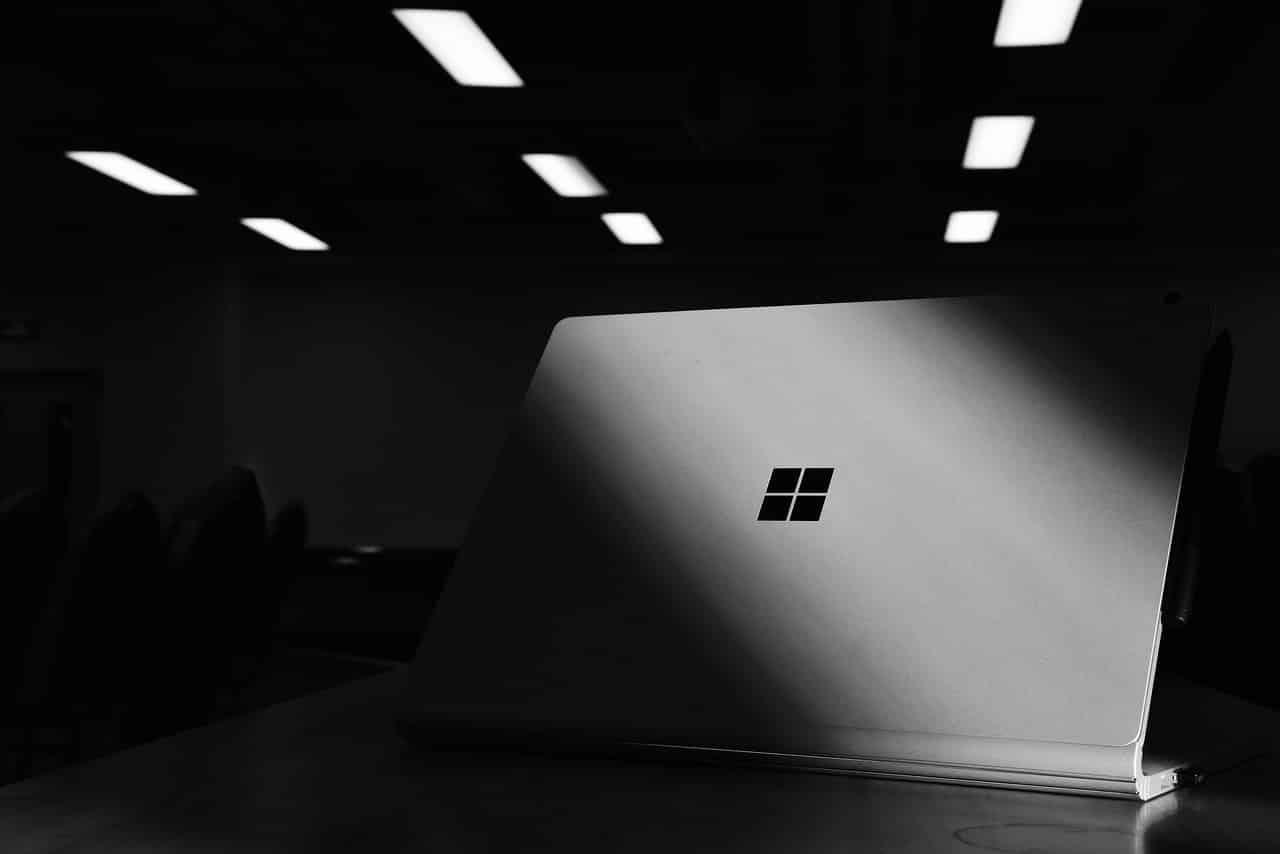 The opposition Socialist Party has called on parliament to set up an investigative committee to examine the purchase of Microsoft software by state companies.

As we wrote before, 25.2 million USD to be paid by Microsoft to smooth the Hungarian corruption case, details HERE.

Addressing a press conference on Monday, Tamás Harangozó, the party’s deputy group leader, noted that according to the findings of a US investigation,

between 2013 and 2015, Microsoft sold its software to contracted intermediaries at a big discount before state institutions bought them for the full price or above.

Among the buyers were tax authority NAV and the national police headquarters, Harangozó said.

In addition, e-mails that have surfaced in the case have indicated that Hungarian Microsoft executives and the government had consulted on the purchases, he said, arguing that “the government’s ties to the case are obvious.”

The Socialist Party is initiating the establishment of a parliamentary investigative committee to look into the matter and has turned to the heads of ten government bodies, offices and authorities as well as ministries with the aim of getting the public procurement arbitration board to review the purchases, Harangozó said.

He also called on Prime Minister Viktor Orbán to address the matter “since he has been implicated in an international corruption scandal”.