The opposition Socialists will work to promote health-care improvements, represent the interests of pensioners and local councils, and preserve the local business tax in its current form during the spring session of parliament to start next week, Socialist Party leader Bertalan Tóth leader said on Friday.

Bertalan Tóth, who also leads the parliamentary group, told a press conference that the experiences gathered by Socialist lawmakers at recent country visits had been discussed during the group’s first meeting this year.

Tóth said that most people they met mentioned the dismal condition of health care and complained about pension hikes remaining much below the rate of inflation. 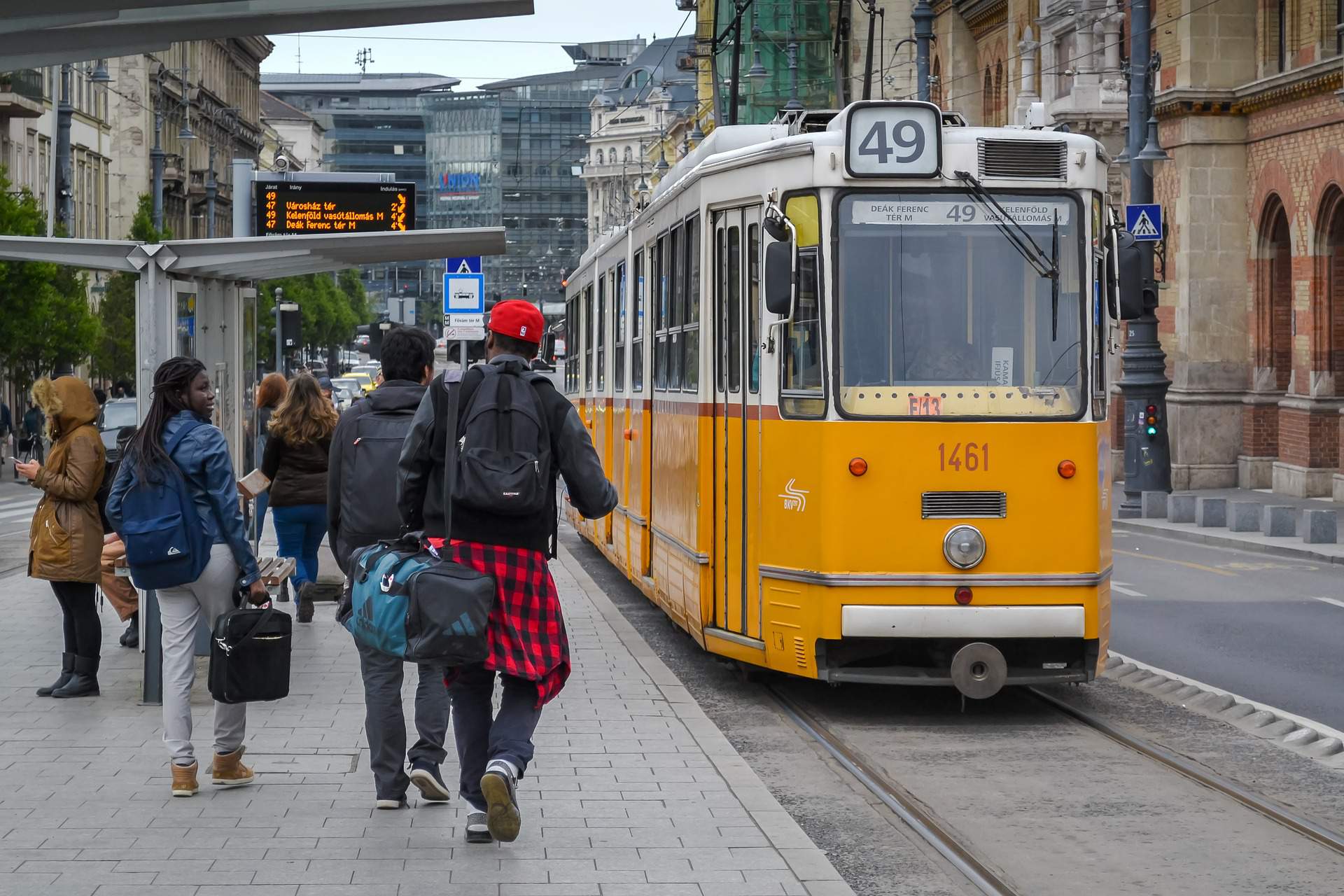 Read alsoCorruption, poverty, healthcare – What Hungarians worry about the most

The Socialists will duly consider these views upon drafting their two-year strategy to be approved at a party congress on March 14, he said.

The strategy will focus on developing a state which offers opportunities to people and serve as a basis for Socialist negotiators during their talks with other opposition parties on cooperation before the next parliamentary elections in 2022, he added.

The Socialists plan to increase the minimum pension considerably, implement a programme to eliminate the gap between pension increase and real wage increase, and reintroduce the Swiss indexation system for future pension increases, he said.

Planned changes to the local business tax constitute Prime Minister Viktor Orbán’s “revenge” against local councils that have elected opposition leaders and they could result in several tens of millions of forints to be lost from tax revenues by smaller councils, Tóth said.

Commenting on new house rules to be introduced this year, he said these resulted from House Speaker “László Kövér sulking” against the opposition.

Commenting on an upcoming “national consultation” survey announced by Orbán, Tóth said the “migrant issue” seems to be not enough for ruling Fidesz to incite fear and hatred in people, so they want to introduce new issues where hatred can be incited. People should instead be asked about issues that affect their everyday lives, including health care and education, he said.