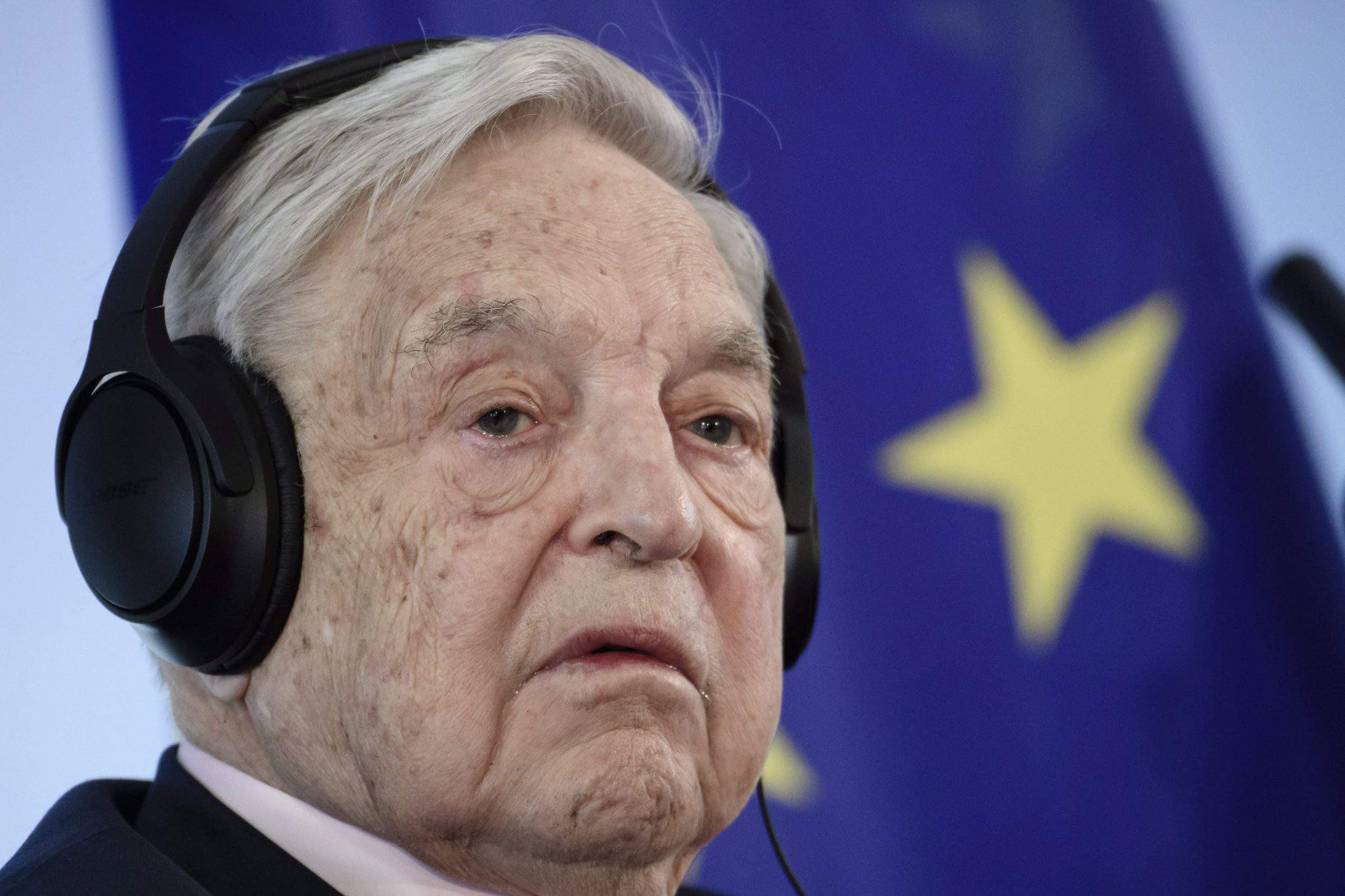 It is an obligation for Europe to receive migrants, US financier George Soros said in response to a question to Hungarian public news channel M1 on Thursday.

“I believe it is Europe’s obligation to care for migrants. It is a humanitarian obligation and I hope Europe will fulfil it,” he said in response to M1’s question concerning whether Europe would indeed be a better place as a result of receiving migrants or whether he was motivated by economic considerations when making such claims.

Soros attended the launch of an institute for Roma culture in Berlin.

In response to a question about the criticism his views concerning migrants attracted in central and eastern Europe, he said “I am ideologically opposed to the people who are waging that war and I stick to my principles, stand up for it, and I think we shall prevail.”