Directed by Bong Joon-ho, it became the first ever foreign language film to pick up the top prize of SAG Awards, beating out drama film “Bombshell,” epic crime film “The Irishman,” black comedy film “Jojo Rabbit” and comedy drama film “Once Upon a Time in Hollywood.” It’s only the second foreign-language film to race for the trophy in the SAG Awards history.

“Although the title is ‘Parasite,’ the story is about co-existence and how we can all live together,” said the film’s South Korean lead actor, Kang-Ho Song.

“I’m so honored to receive this award in front of actors that I admire so much, and I will never forget this beautiful night,” he concluded.

Woo-Sik Choi, his Korean-Canadian co-star, told Xinhua he hoped that their win might help open the doors for greater recognition and acceptance for foreign films and actors.

The SAG ensemble award is widely considered the equivalent of the Academy of Motion Picture Arts and Sciences’ Best Picture Oscar.

Joaquin Phoenix won the award for Outstanding Performance by a Male Actor in a Leading Role for his portrayal of troubled Arthur Fleck in the psychological thriller “Joker,” the highest-grossing R-rated film ever, which raked in 1.06 billion U.S. dollars globally. Phoenix is also the winner of best actor at the 77th Golden Globe Awards and the 25th annual Critics’ Choice Awards earlier this month.

“I’m standing here on the shoulders of my favorite actor, Heath Ledger,” said Phoenix in his acceptance speech. Ledger played the Joker in 2008’s superhero film “The Dark Knight.”

Renee Zellweger took home the award for Outstanding Performance by a Female Actor in a Leading Role for her role as Judy Garland in biographical drama film “Judy” about American singer and actress Judy Garland, cementing her status as a Hollywood awards season favorite. It’s Zellweger’s fourth SAG win.

“Judy Garland, 50 years later, your community is thinking of you tonight. This is for you,” Zellweger said at her acceptance speech.

This is Zellweger’s third major win of the awards season for her leading role following her victory at the Golden Globe Awards and the Critics’ Choice Awards.

Brad Pitt of “Once Upon a Time in Hollywood” and Laura Dern of “Marriage Story” repeated their wins at the Golden Globe Awards and the Critics’ Choice Awards, walking away with the awards for Outstanding Performance by a Male Actor in a Supporting Role and Outstanding Performance by a Female Actor in a Supporting Role, respectively.

Gesturing up and down, Pitt noted that actors can set their performance level “down here” or “way up here.” “There is nothing better than working with great actors who set it way up here,” he told Xinhua, referring to co-star Leonardo DiCaprio’s stellar performance. “He makes everyone else look good.”

Surprisingly, front runners “The Irishman” and “Bombshell” were both total shutouts, winning no awards, despite their star-studded casts.

On the TV side, FX’s Fosse/Verdon collected two awards, dominating both lead male and female actors categories for a TV Movie/Miniseries. The Outstanding Performance by a Male Actor went to Sam Rockwell, who looked visibly stunned at winning over his hot competition, and the Outstanding Performance by a Female Actor went to co-star Michelle Williams.

Williams was eloquent in her acceptance speech and post-win interview in the press room, saying that unlike the negative environment of her early acting days, she now “felt like an equal,” praising her series and co-workers for creating “the most supportive environment I’ve ever worked in.” 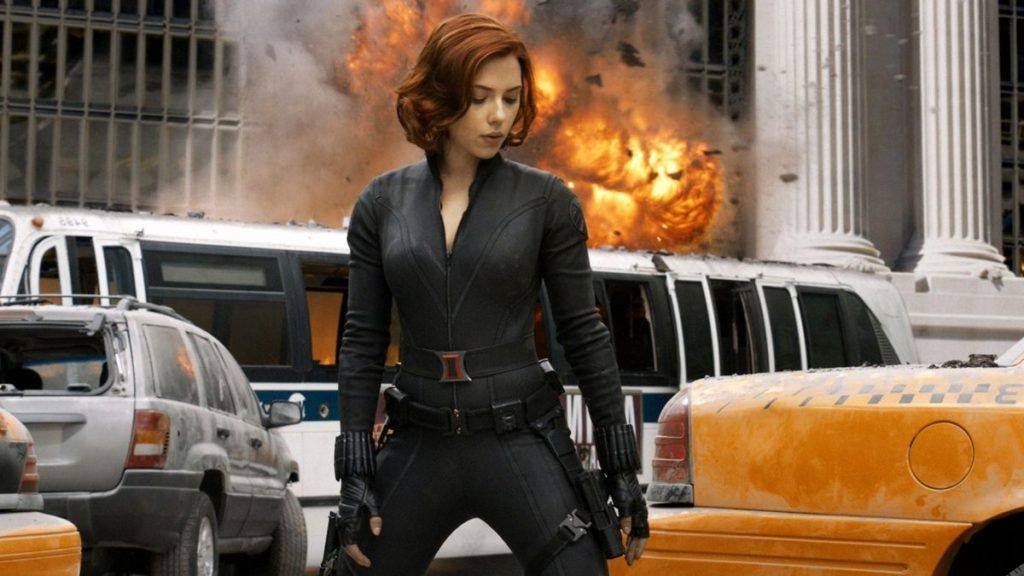 Read alsoWOW! Scarlett Johansson in action in front of the Hungarian parliament! – Video

When asked what advice she would give younger actors looking to break into the industry, she said, not to just follow the advice from business people. “Don’t live someone else’s life … Be true to yourself and follow your instincts and urges that arise uniquely inside of you,” she said.

Outstanding Performance by a Female Actor in a Drama Series went to Jennifer Aniston for The Morning Show, who loved her demanding role, but is also looking forward to doing more comedies to lighten the tone.

Phoebe Waller-Bridge is on a roll this award season, taking home Outstanding Performance by a Female Actor in a Comedy Series for “Fleabag,” following up on her Golden Globe win January 5th. 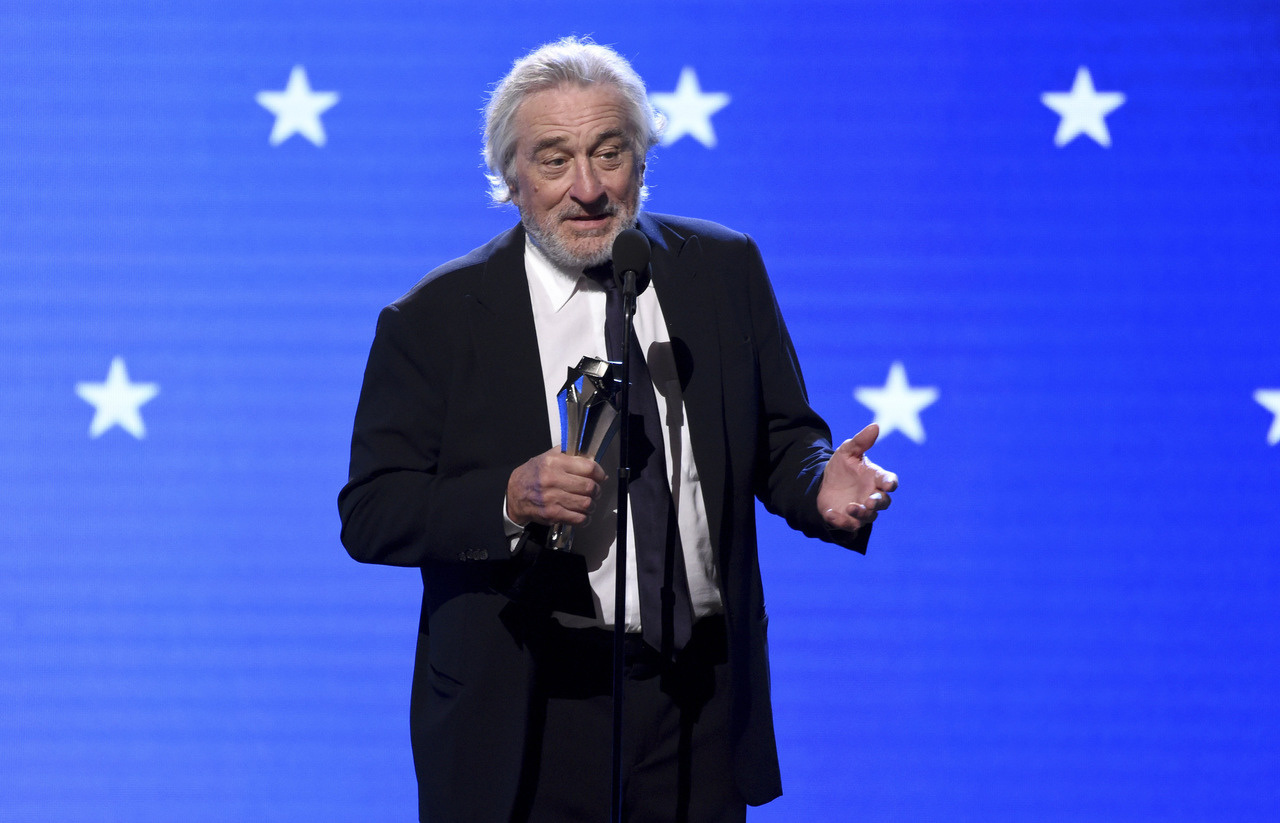 Read alsoHere are all the 2020 Critics’ Choice Awards Winners

he SAG Awards are accolades given by the Screen Actors Guild — American Federation of Television and Radio Artists (SAG-AFTRA) to recognize outstanding performances of the year in film and prime time television.

Lauded by critics for its style, simplicity and genuine warmth, the SAG Awards, which made its debut in 1995, has become one of the Hollywood’s most prized honors and is considered as the indicators of likely Oscar success next month.